UPDATE: The second suspect wanted in connection with a homicide Thursday evening in New Iberia is in jail.

According to police, Dondra Lavar Anthony turned himself in Saturday evening.

On Friday, police located the vehicle they believed to be involved in the murder. They arrested the driver, identified as Kervin, Saturday.

While searching the vehicle, officers found a pound of marijuana, a gun, and over $5,000, according to a spokesperson for the police department. 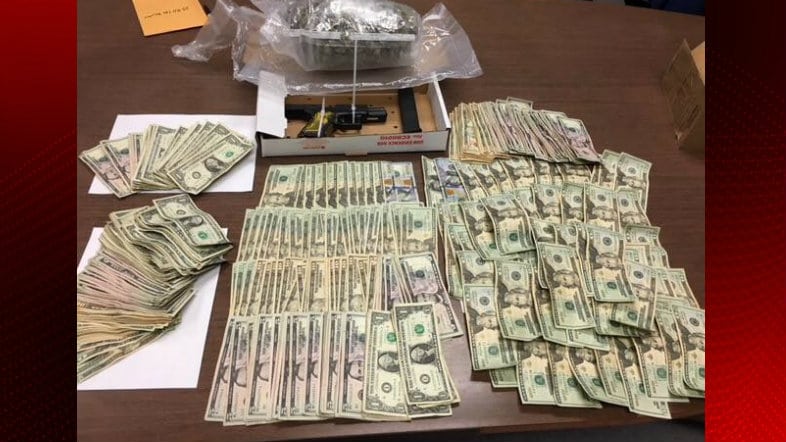 Kervin was booked into the Iberia Parish Jail on warrants for accessory after the fact to first-degree murder, obstruction of justice and failure to appear.

He was also booked on multiple drug and gun violations.

Dondra will be booked with first-degree murder and obstruction of justice.