The St. Landry Parish Sheriff’s Office says the suspect in the standoff in Sunset has surrendered.

He is being booked into the St. Landry Parish Jail. 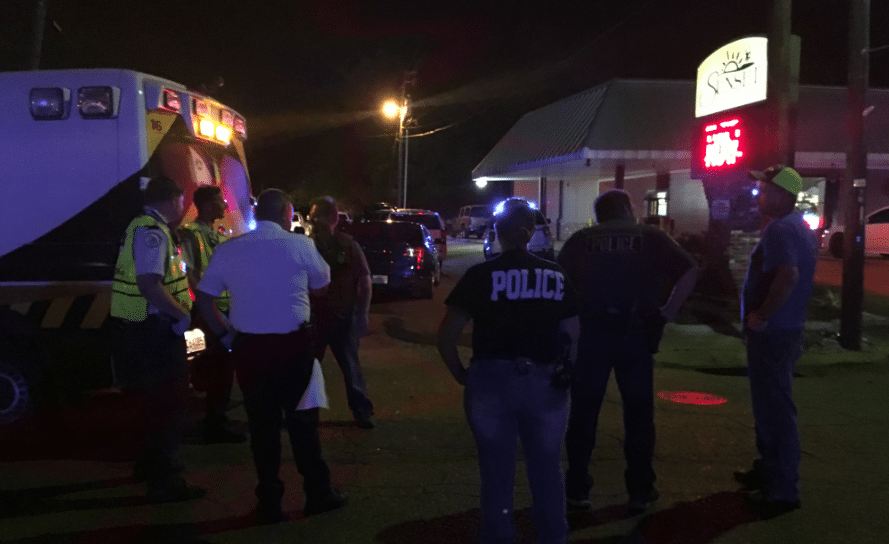 Earlier Saturday, Louisiana State Police say Boss allegedly barricaded inside a home on Boudreaux Street in Sunset after shooting at another person.

Troopers say they received the call after both Sunset Police and the St. Landry Parish Sheriff’s Office were allegedly fired upon by Boss. 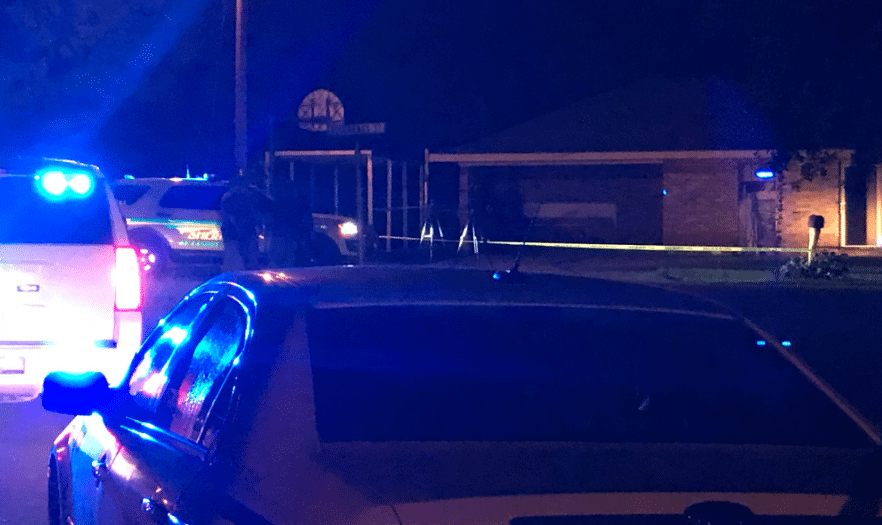 The call, troopers say, initially came in in reference to a disturbance at the location in the 200 block of Boudreaux Street.

There are no reports of injuries at this time. There were no hostages reported.

Opelousas Police and SWAT were also on scene.

Map of area below: