Lafayette marshal to reimburse city for some expenses 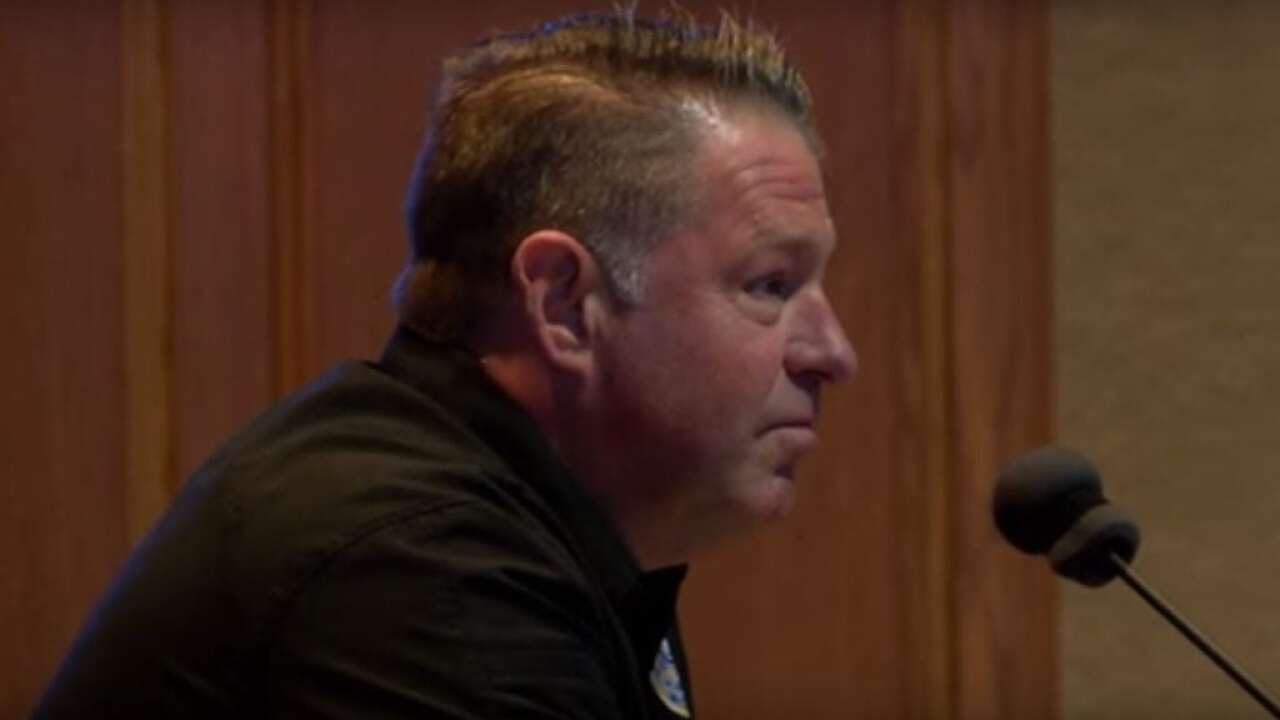 The Lafayette City Marshal’s Office will reimburse some of its budgeted expenses to Lafayette Consolidated Government once a pending agreement is finalized.

Bruce Conque, who represents District 6 on the Lafayette City-Parish Council, had proposed cutting 25 percent from the marshal’s budget.

Marshal Brian Pope instead reached a compromise with the council to reimburse local government about $290,000 for some of his expenses and insurance costs.

An intergovernmental agreement between Pope’s office — which is an entity separate from LCG — will be finalized before the budget is adopted next month.

Some of the marshal’s expenses — transportation maintenance, for example — are facilitated through LCG departments. So instead of cutting the marshal’s budget in those areas, the marshal agreed to reimburse the government for some of the costs.

Boudreaux said that the compromise protects some of the marshal’s longtime employees from suffering from the budget cuts that had been proposed.

The proposal to cut the marshal’s budget came after it was revealed that Pope — as well as his predecessor, Nicky Picard — doubled their six-figure salaries by personally collecting some court and garnishment fees.

A Louisiana Attorney General opinion earlier this year said those fees must be used only for the operation of the marshal’s office.