SHREVEPORT, La. (AP) – Louisiana police are searching for a man who reportedly stole a cellphone at gunpoint and then snapped few selfies on the device that uploaded to the rightful owner’s cloud.

The Shreveport Times reported Wednesday that 27-year-old Tommy Lee Beverly Jr. is charged with armed robbery. Police responding to a report of an armed robbery on July 10 were told by the victim that he was held at gunpoint as he exited his car. 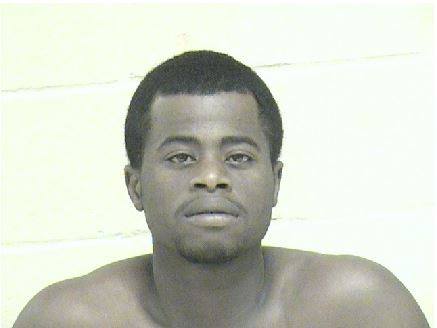 The victim told police he surrendered an undisclosed amount of cash and two cellphones to the suspect, who then fled on foot. The victim contacted police days later and said the suspect had taken photos of himself that had automatically uploaded to the victim’s cloud. The victim retrieved the photos, which investigators then released to the public.