Some Bossier Parish Sheriff’s deputies spent time on Sunday attempting to wrangle a loose ferret that was "hanging out" outside of a residence in Haughton.

In a Facebook post on Monday, the Sheriff’s Office shared a photo of the four officers and their weaselly friend after the animal had been safely captured. 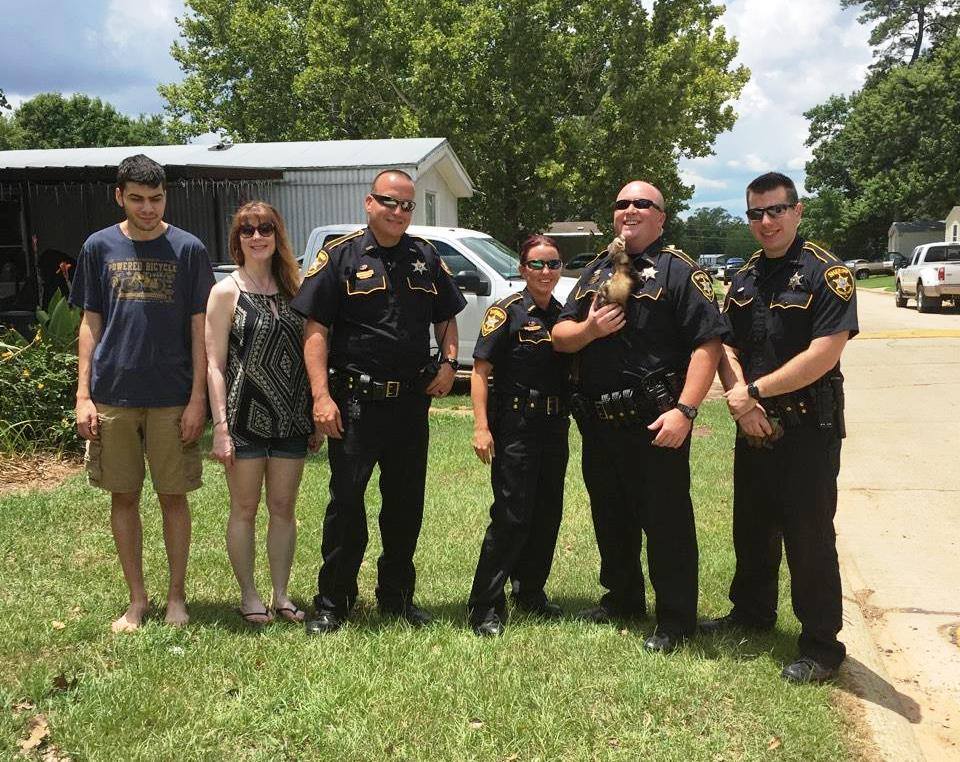 The Sheriff’s Office says in their post that deputies aren’t trained in catching ferrets but that the four responding officers gave it their best shot. Despite not having a manual, the deputies nabbed the little rascal. Their efforts, according to the sheriff’s office, would make zoologist Jack Hanna proud.

The four officers Drew Harris, Ryan Buttenob, Tanya Boughton, and Dillon Lopez even got the chance to spend some cuddle time with the ferret before returning it to its rightful owner. 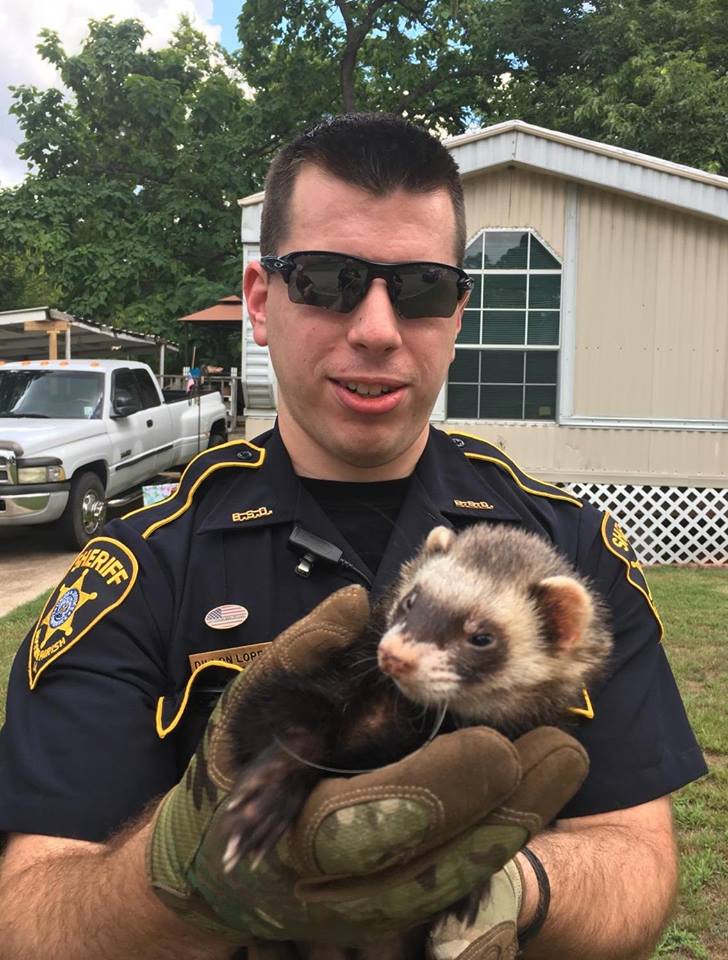