Community leaders in New Iberia are coming together in a stand against violence.

Yesterday evening, the group A New Chapter Push hosted a gathering at the corner of Robertson and Hopkins streets.

In attendance were those wanting to see a change in the city and also some personally affected by the violence.

One father who lost his son in a recent shooting says he refuses to let this pattern continue.

The most recent deadly shooting in the city was Wednesday night on Corrine Street. Deputies found a man lying in the front yard of a home. He died at the scene. His identity has yet to be released. 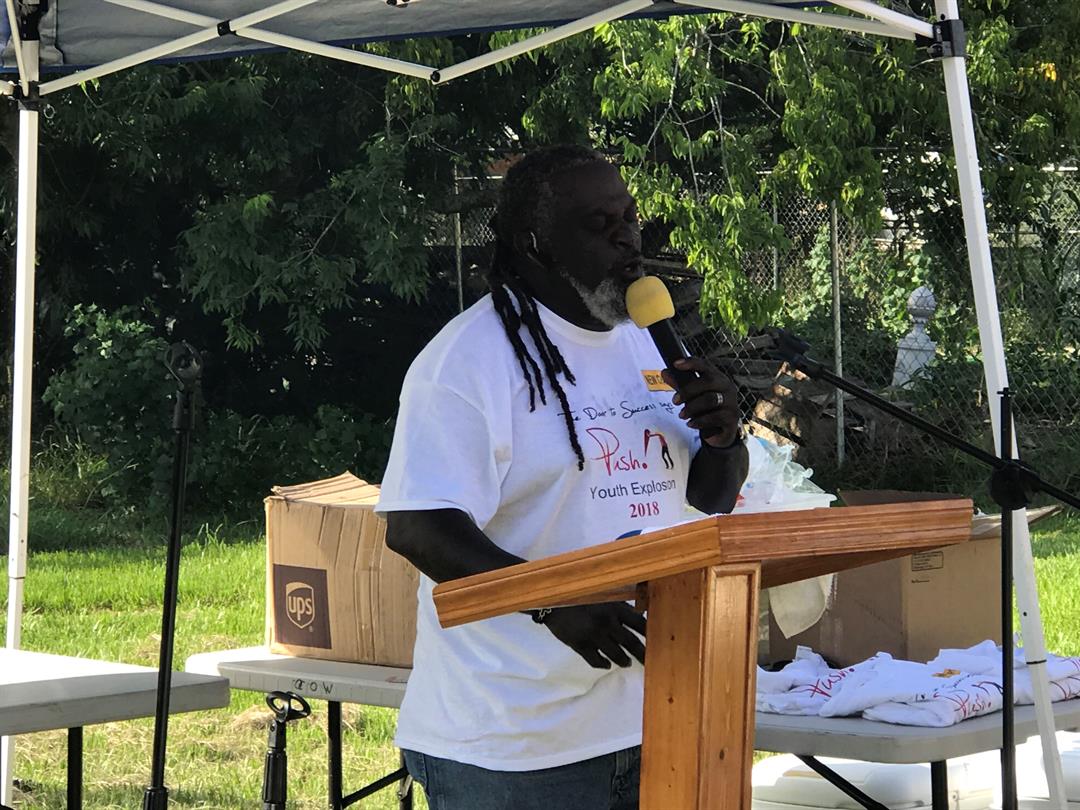 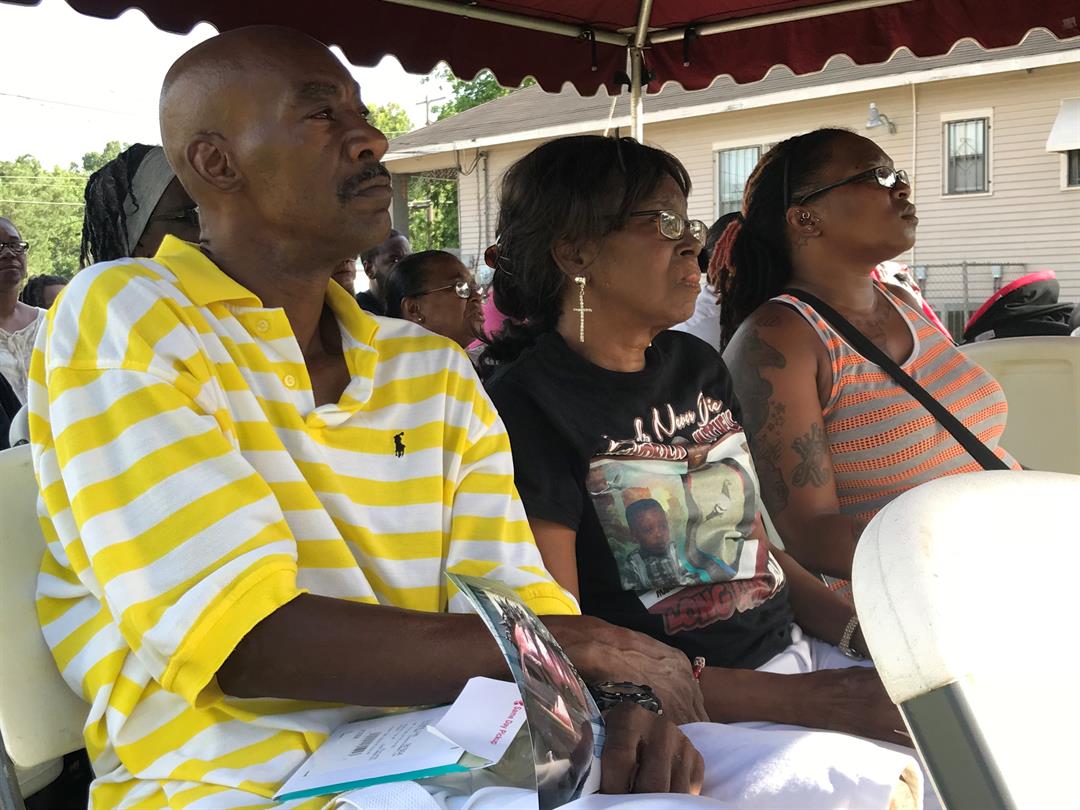 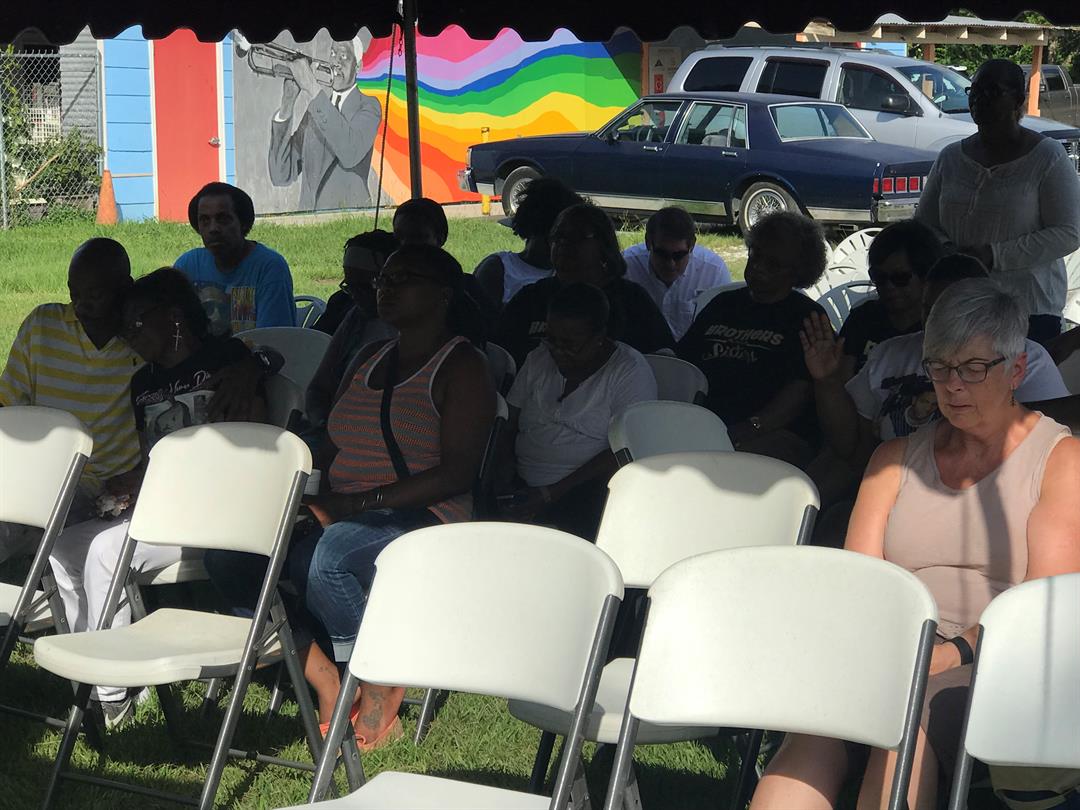