Calcasieu Parish Sheriff’s deputies are searching for the man who allegedly robbed a convenience store in Lake Charles this morning.

Deputies responded to the store on Gulf Highway at 5 a.m. and were told by employees that a man entered the store with a gun and demanded money, according to a spokesperson for the sheriff’s office.

The suspect allegedly obtained the money and fled the scene. 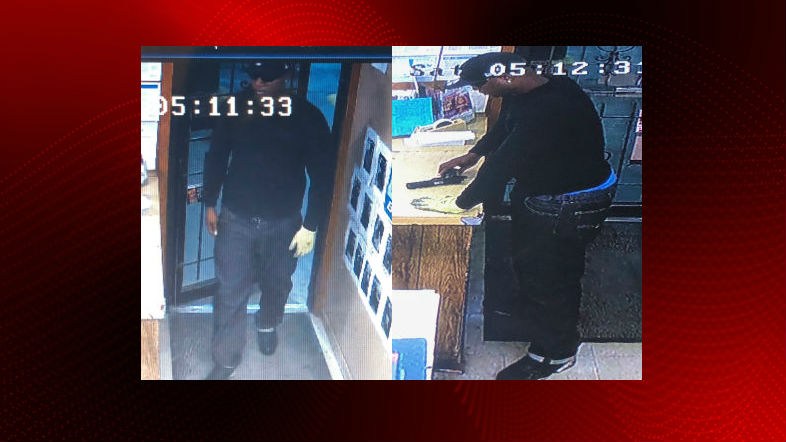 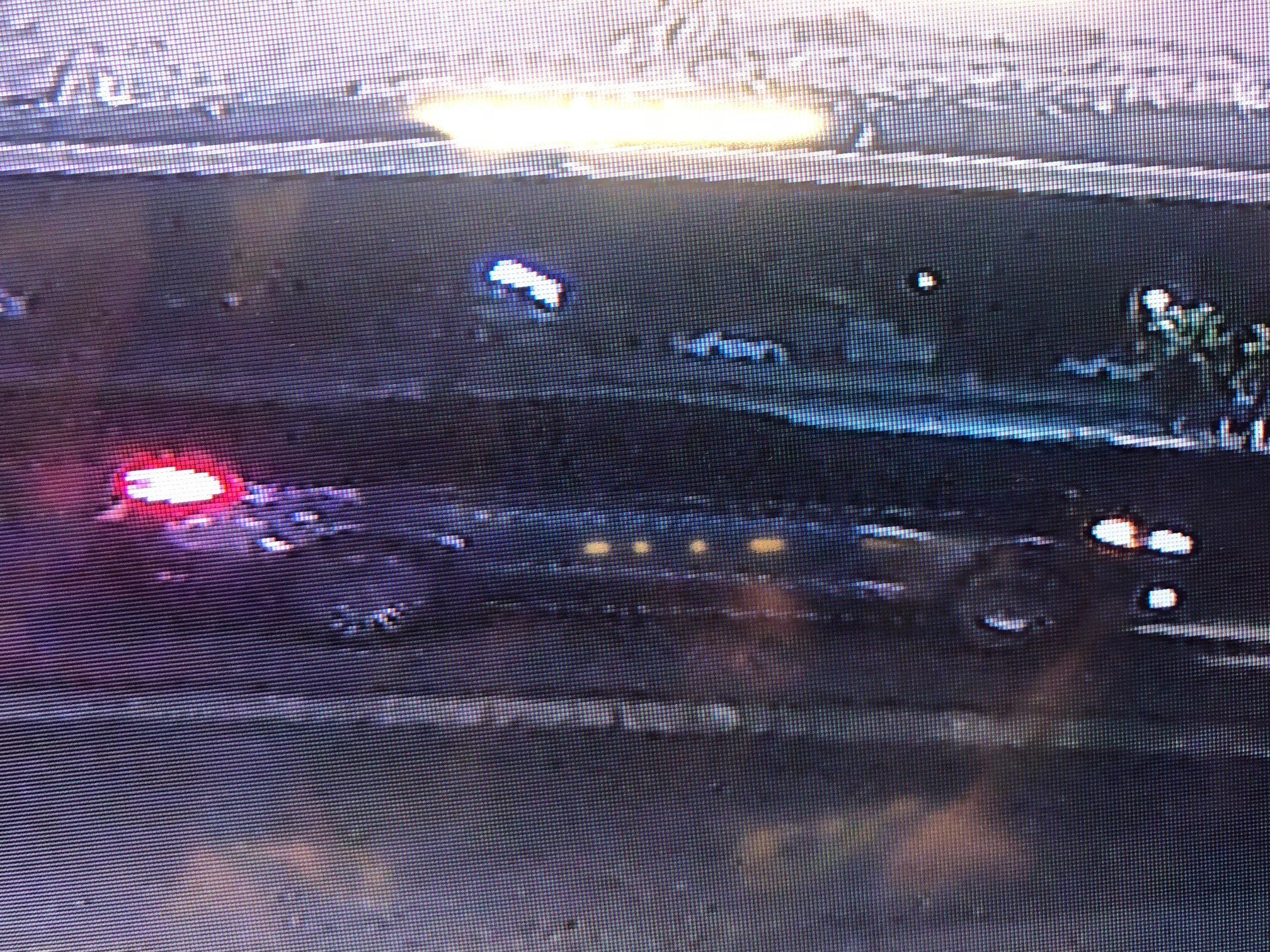