An East Baton Rouge Parish councilman was killed on his bicycle today following a crash in West Feliciana Parish.

State troopers say 61-year-old Anthony "Buddy" Amoroso, of Baton Rouge, and another man were riding their bicycles eastbound on LA 66 in a single file when they were struck from behind by a Chevrolet Tahoe. 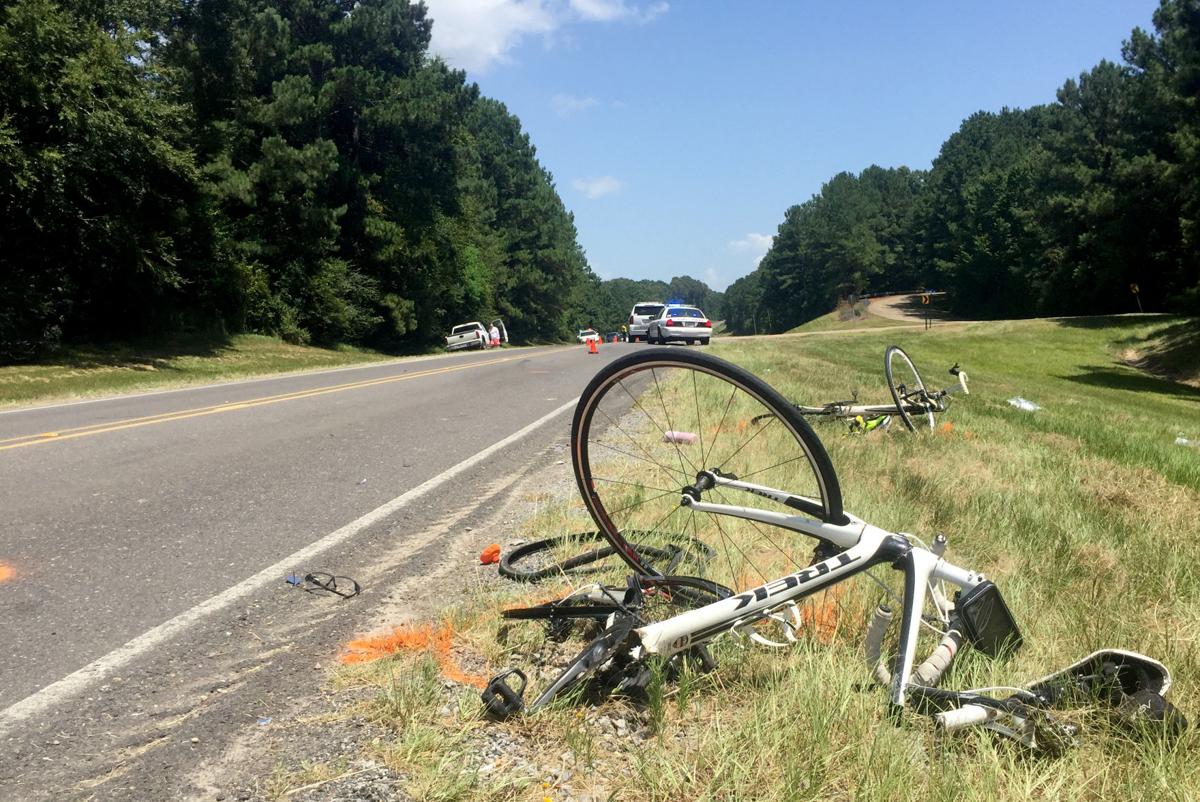 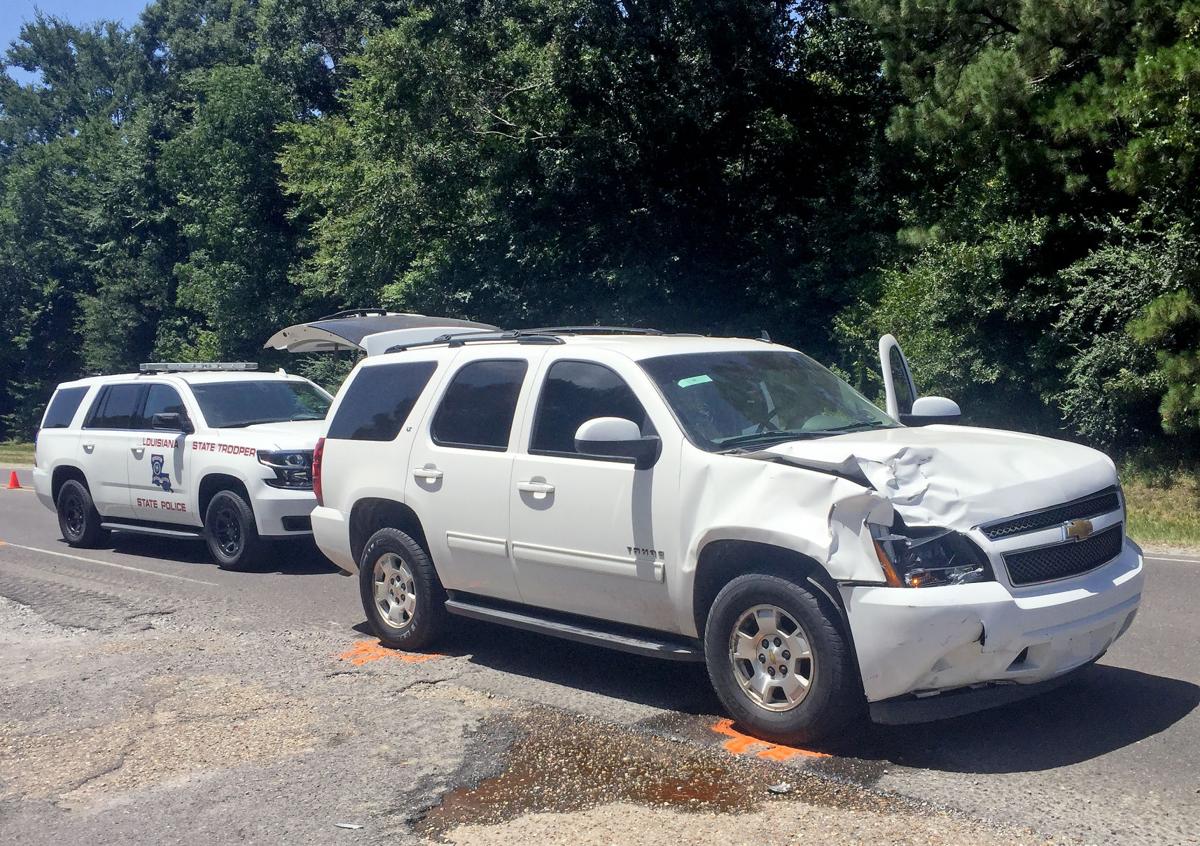 Photos courtesy of The Advocate

Amoroso died at the scene. The other bicyclist sustained serious injuries and was taken to the hospital. Troopers say the two men were both wearing helmets.

The driver, identified as 21-year-old Nicholas Alexander, of Lafayette, was not injured. A spokesperson for Troop I says Alexander didn’t slow down or move over before hitting the two bicyclists. He was arrested and booked into the West Feliciana Parish Jail for negligent homicide, negligent injuring, and limitations on passing bicycles.

Following his death, his family posted a statement on Facebook:

"Today, our family lost our rock and our community lost a servant. While our hearts are broken, we are lifted in spirit by the outpouring of support from far and near. Buddy loved his family and he adored serving on the Metropolitan Council alongside his colleagues. But most of all, Buddy loved his God and cherished his relationship with Our Lord and Savior.

A celebration of Buddy’s life will be announced soon. Thank you, Baton Rouge, for your compassion and support during this difficult time."

Troopers wish to remind motorists that they should remain alert at all times and remember the three-foot rule when passing bicycles.