Officials say that Lafayette firefighters responded to Eagle Run Apartments on South College for a reported apartment fire at 2:31 p.m. Thursday afternoon. Heavy smoke was coming from the roof of a two-story apartment complex. The fire was located in a downstairs apartment. 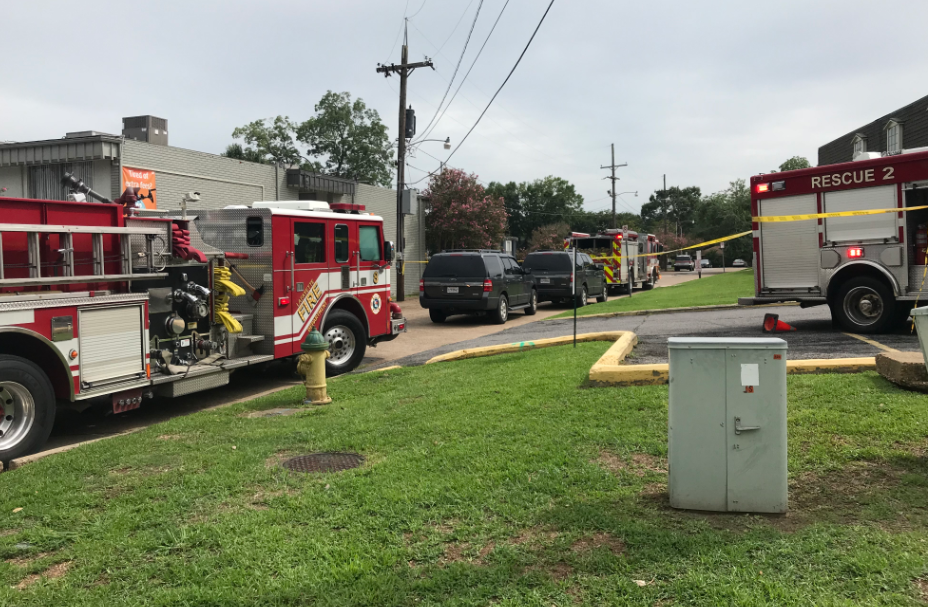 Firefighters say the fire was extinguished within 25 minutes. The apartment sustained heavy fire damage.  The apartment was occupied at the time but everyone was able to escape without injuries, a press release states.

Fire officials determined the fire originated in the kitchen. The occupant was frying food when the fire flared up in the pot of grease.

Smoke damage was reported to two adjacent apartments.  An investigation is ongoing.