The State Fire Marshal’s Office is investigating a fire that destroyed a former convenience store in Gueydan.

Local firefighters and police officers responded to the fire at the intersection of 13th Street and Main Street shortly before 11:45 p.m. 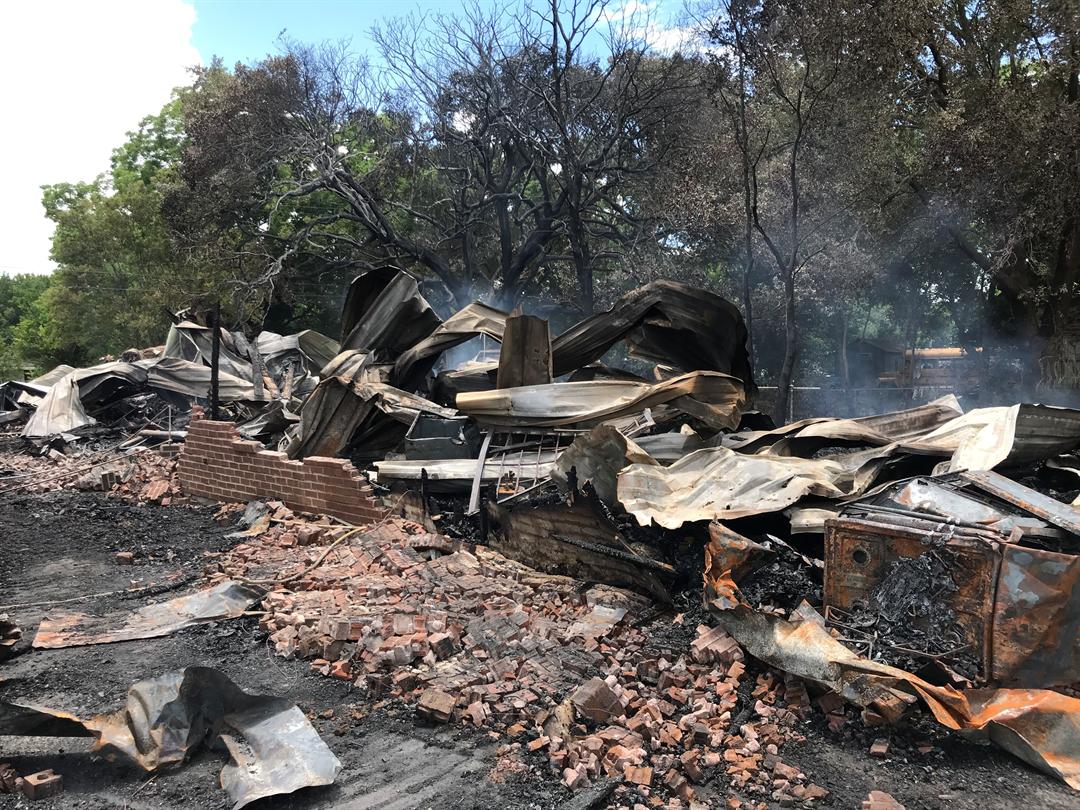 A spokeswoman with the fire marshal’s office says no one was injured.

Multiple vehicles parked on the property were destroyed in the fire. 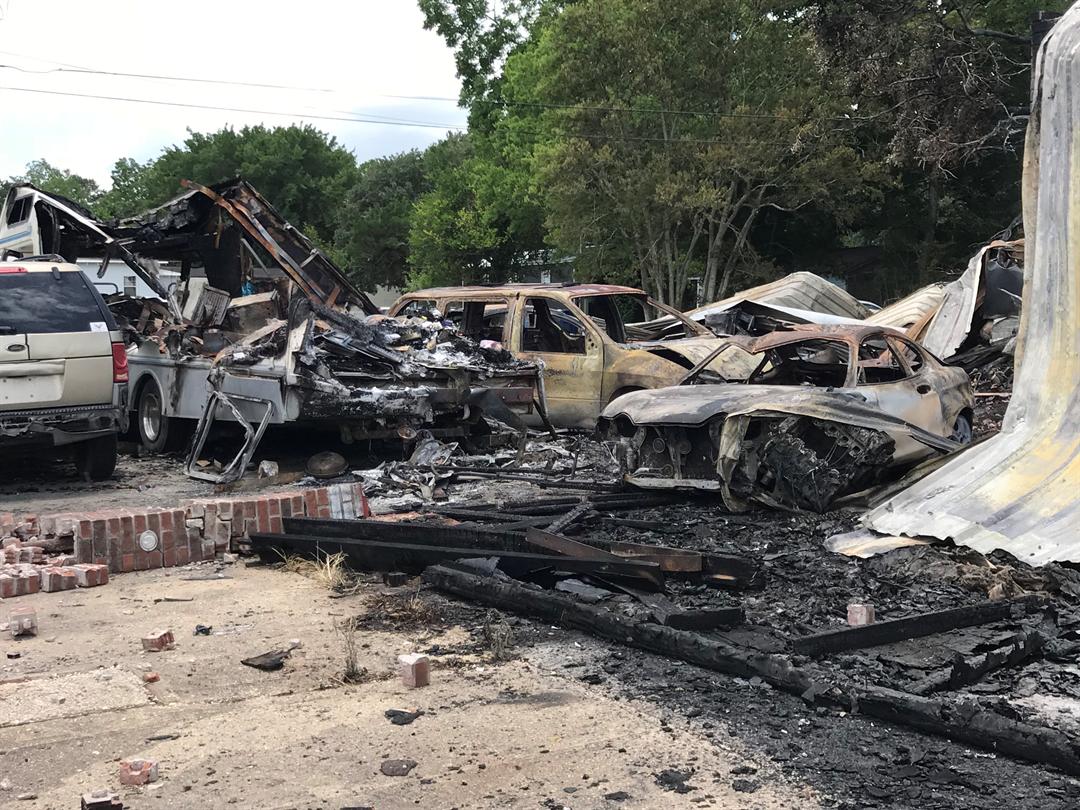 The origin and cause of the fire remain undetermined at this time.

The owner of the property says the electricity had been turned off 2-3 years ago, according to the spokeswoman. 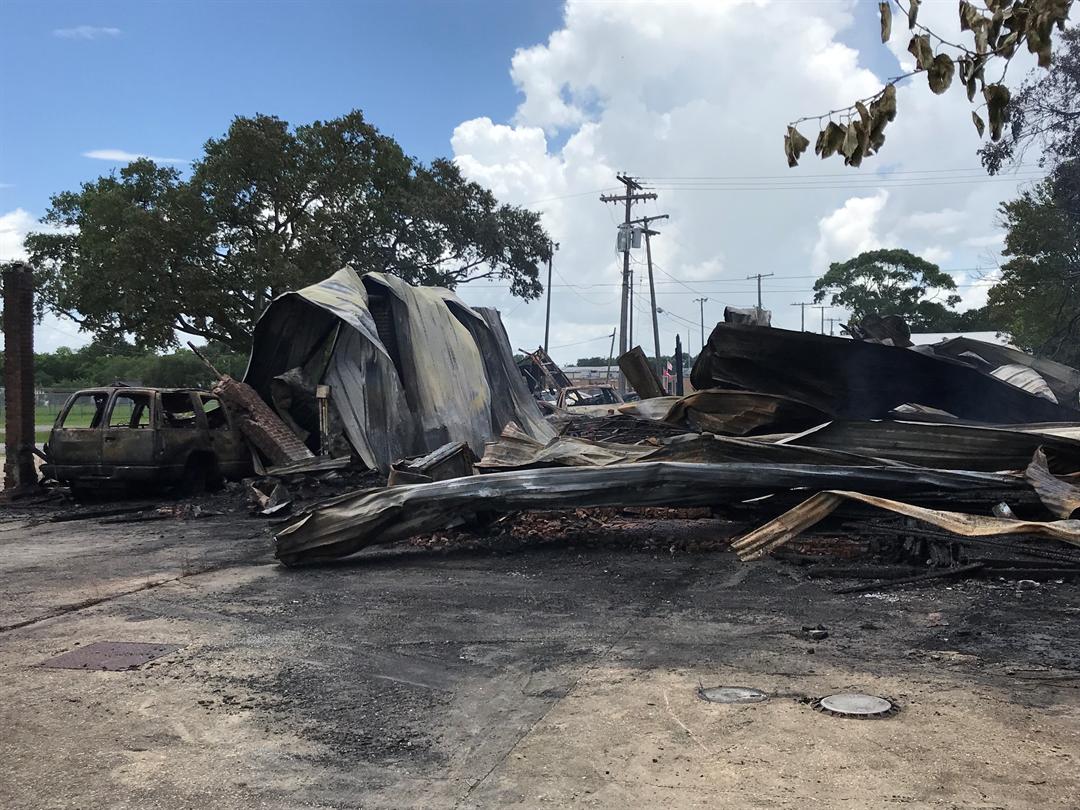 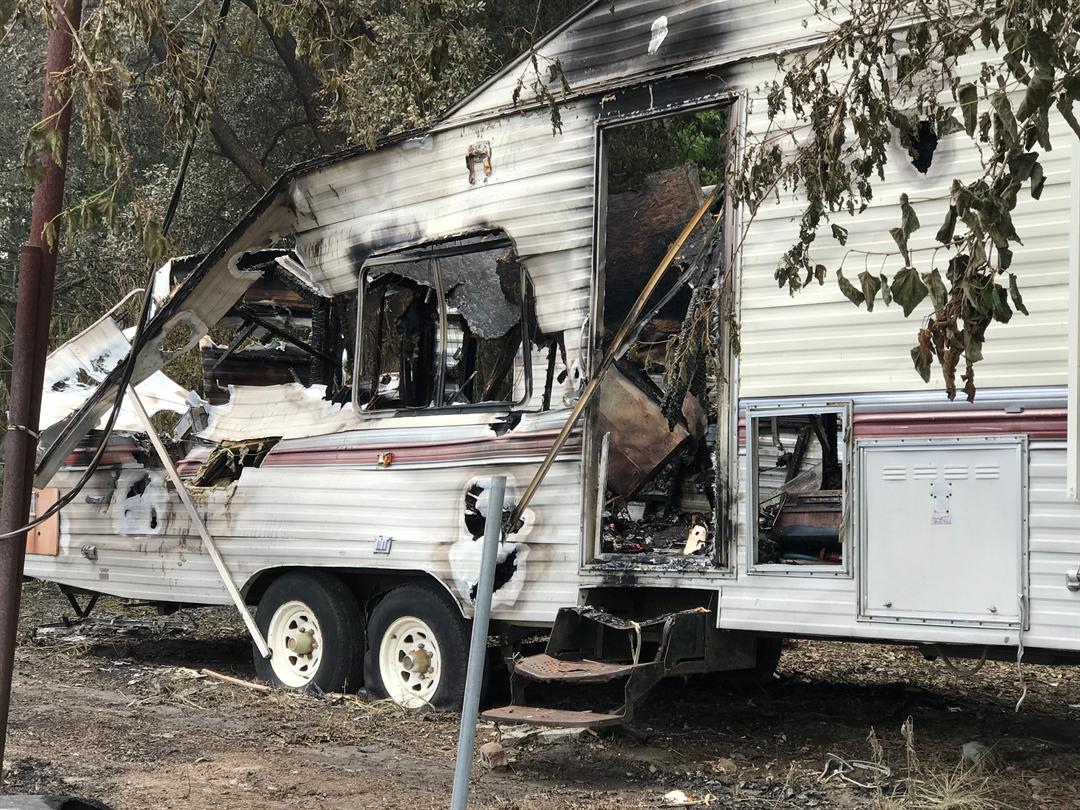 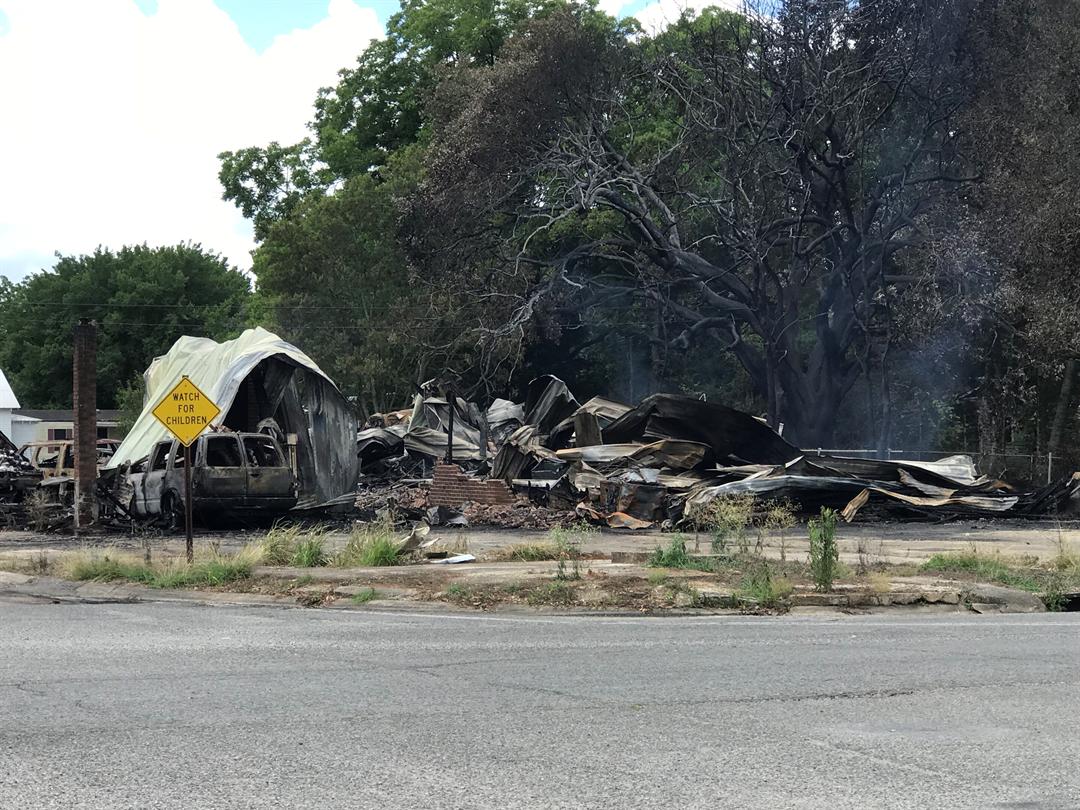