The Humane Society is offering a $500 reward for information that leads to the arrest of the individual or individuals responsible for shooting a white Great Pyrenees in Basile.

The dog, named Micah, died because of complications from the gunshot wounds, according to the Humane Society of Louisiana.

A neighbor noticed Micah under a nearby trailer. The Great Pyrenees was refusing to move, so the neighbor enlisted some help to pull him out from under the trailer. 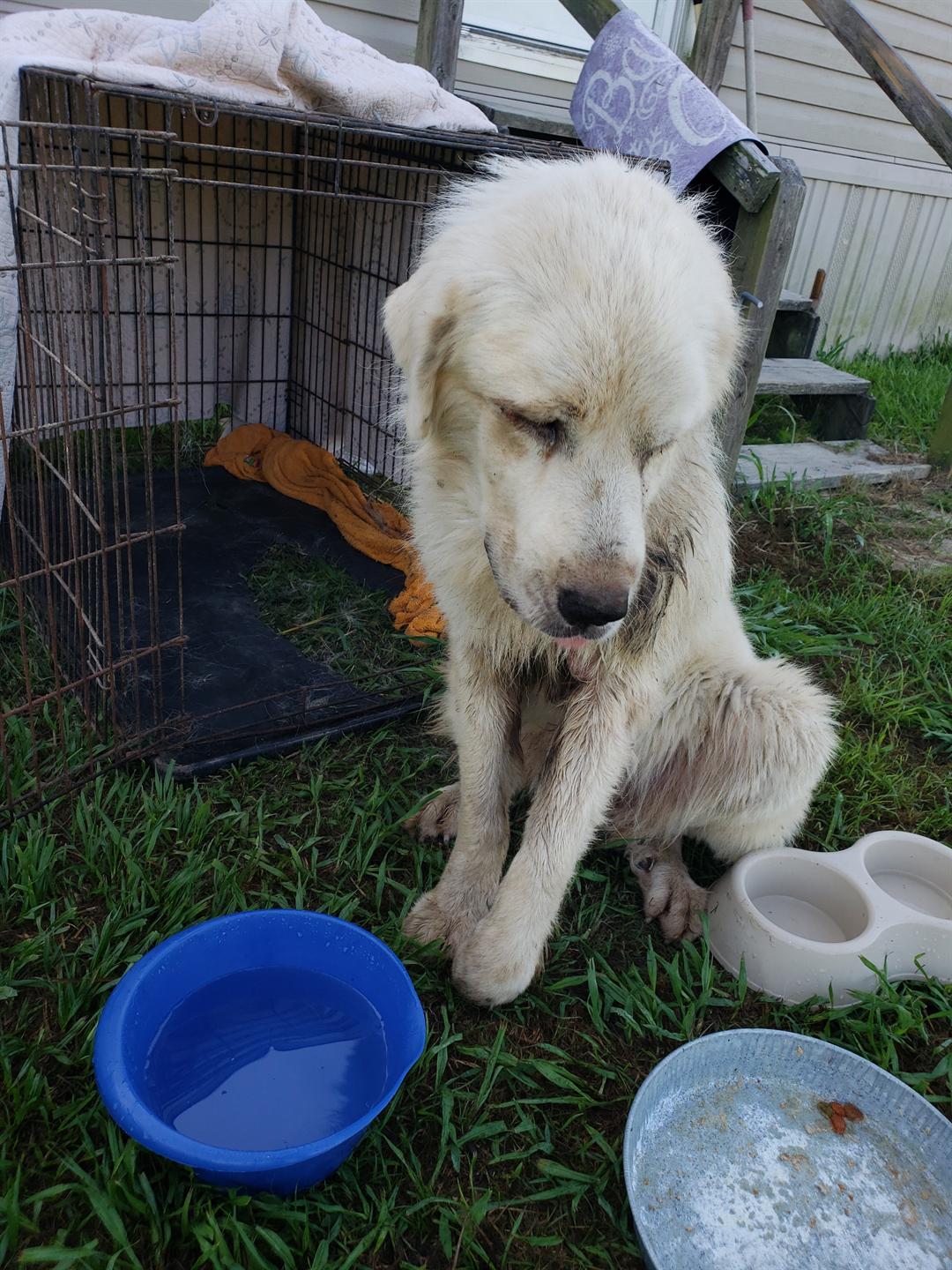 Once they had Micah in their care, they noticed the dog’s injury and that Micah was in great pain and could barely move.

The neighbor alerted the Humane Society, who agreed to pay the vet bill.

Micah was rushed to the Crowley Animal Clinic where doctors discovered a bullet had shattered his shoulder into almost a hundred pieces, according to a spokesman with the Humane Society.

To make matters worse, Micah was extremely weak and needed to have his leg amputated because of a serious infection.

The Great Pyrenees was then transferred to South Paws Veterinary Surgical Specialists in Covington. 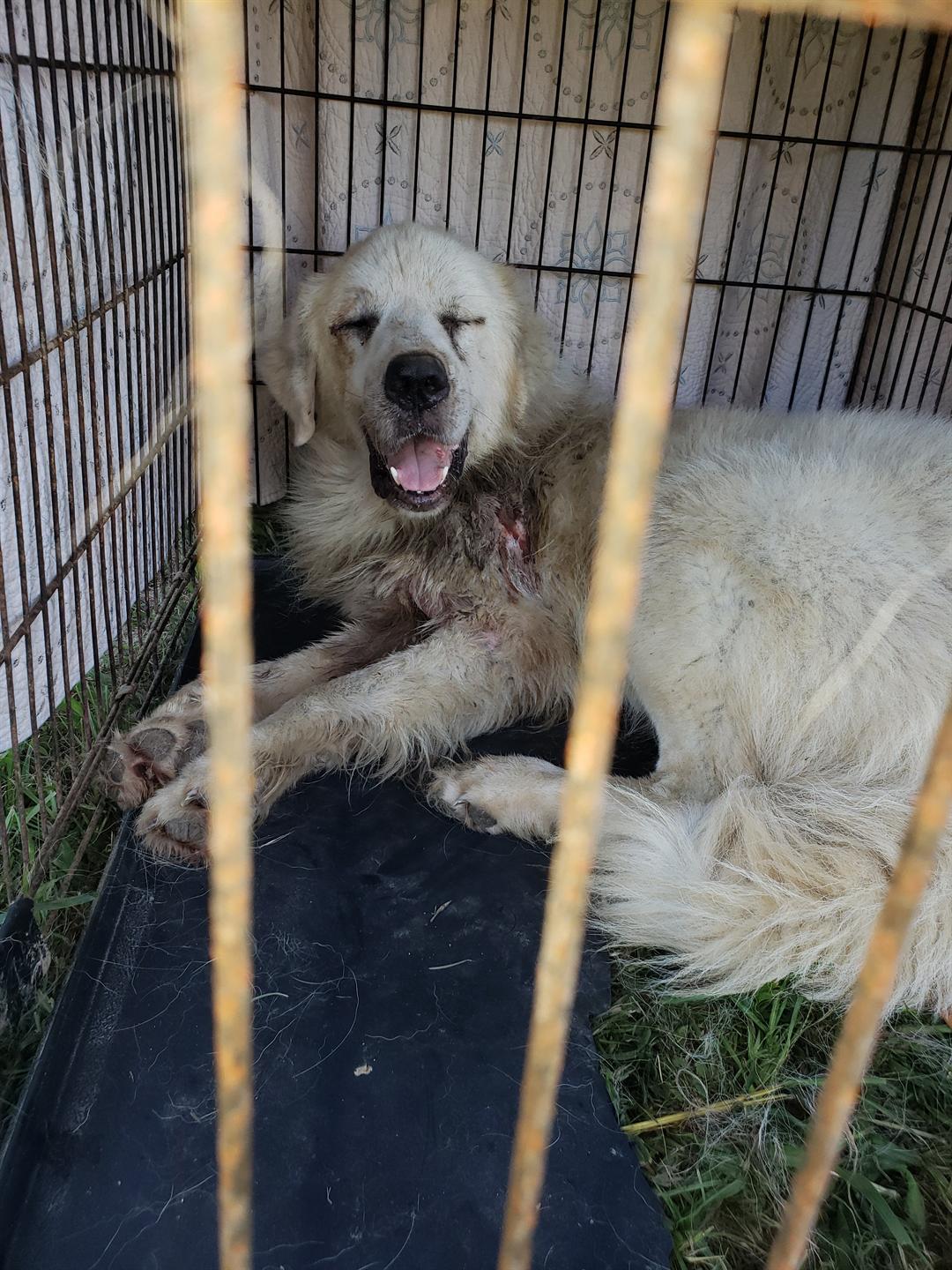 While there, further x-rays revealed, in addition to being shot in the shoulder with a rifle, Micah had also been shot with a pellet gun; pellets were found underneath the dog’s skin.

Doctors believed Micah was shot several weeks ago and survived on the streets with a shattered shoulder, which later became infected.

The decision was made to amputate Micah’s leg; however, he never recovered from the surgery.

The dog was given a blood transfusion and kept warm to keep his temperature up, but Micah died shortly after the procedure from cardiac arrest on May 25. 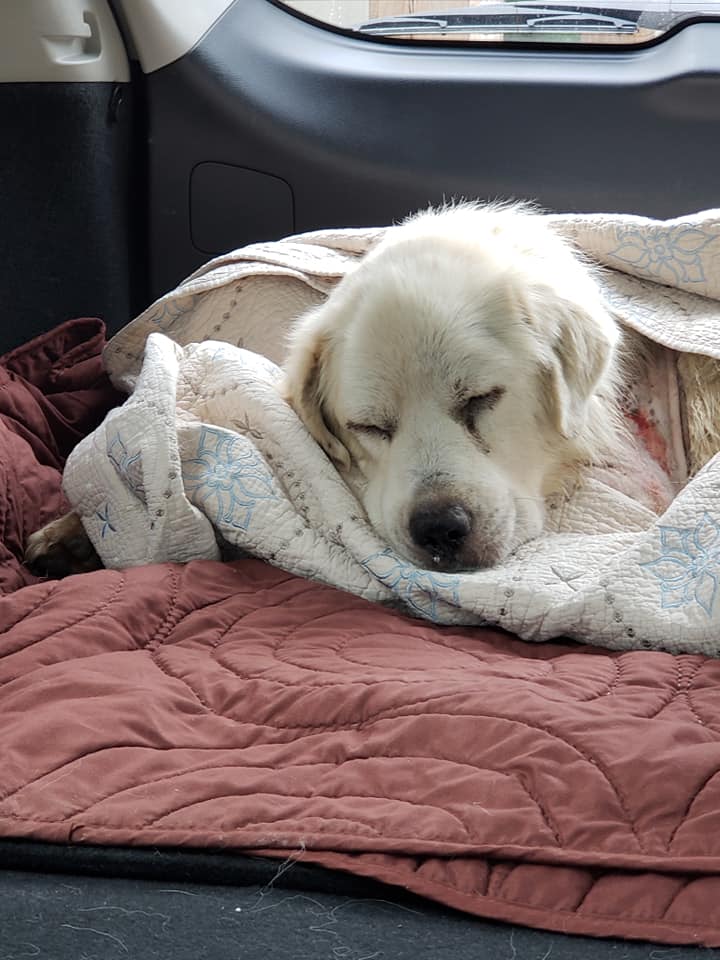 Anyone with information on the shooting is encouraged to contact the Humane Society at 901-268-4432 or by email at info@humanela.org.