Fire officials are on the scene at the Pure Oil facility near town.

Vermilion Parish OEP officials say three storage tanks in a tank battery are burning at the plant on Pure Oil Road.  Officials say they don’t know what chemicals are in the burning tanks.

Residents who live near the facility say they saw lots of lightning before the fire. However, officials have not confirmed if lightning is the cause of the fire.

No word yet on injuries.  We have a crew en route, and we’ll bring you more details as they become available. 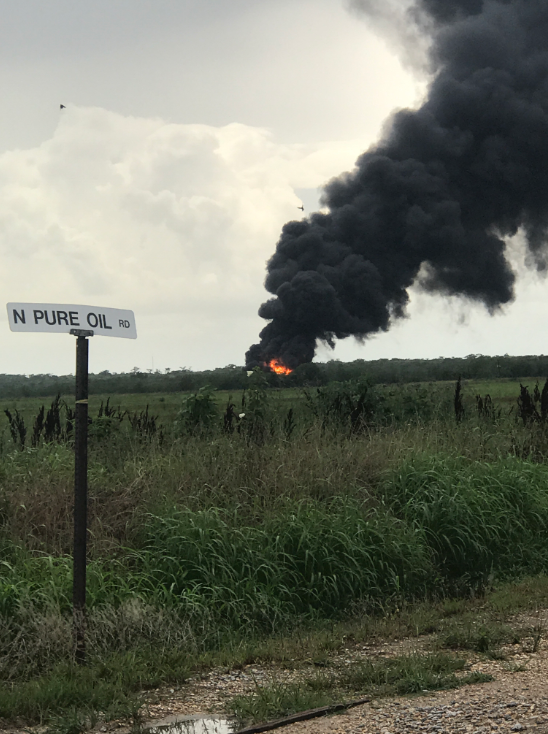 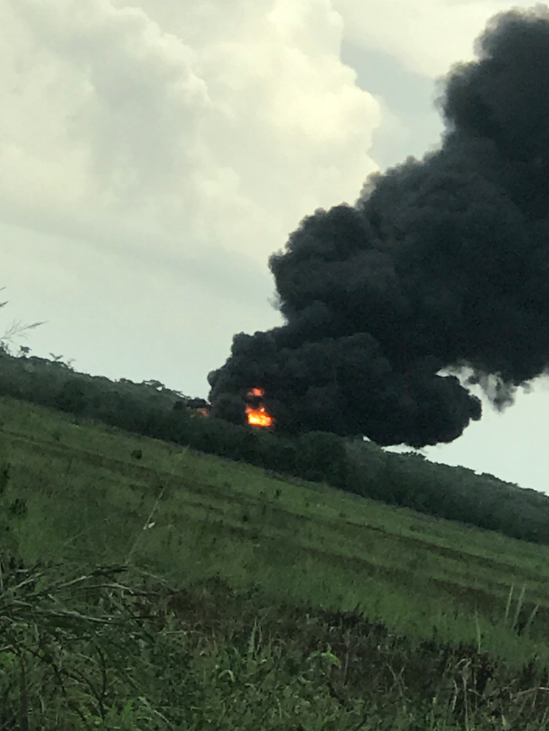 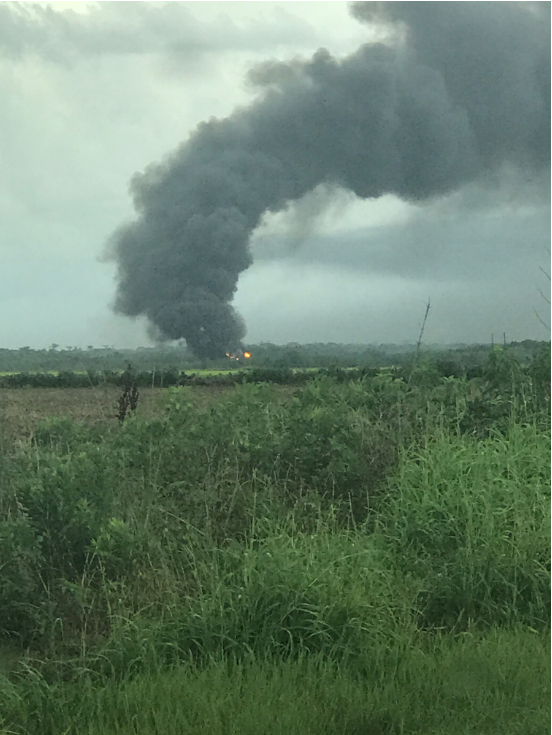