The Scott Police Department says they are asking for assistance in identifying two suspects wanted in connection with the theft of a lawnmower.

Police say that on Wednesday, June 5 security cameras at a home in the 2800 block of W. Willow captured a male and female suspect exit a vehicle and approach the home. The suspects, according to police, then loaded the resident’s Husqvarna riding lawn mower into the back of their vehicle. 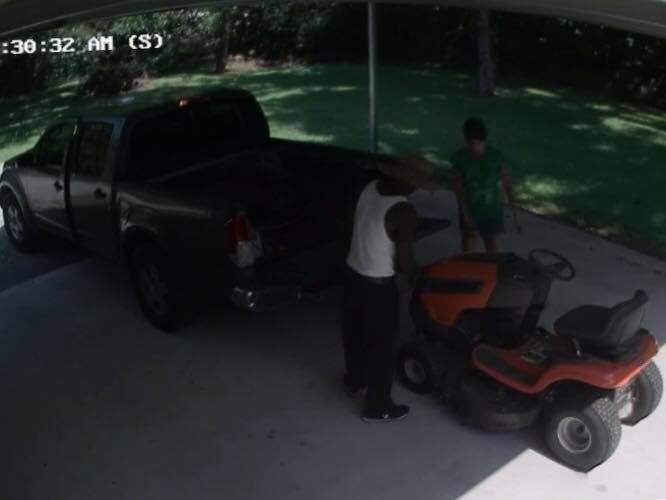 The vehicle, a gray Nissan Frontier, has a paper license plate attached to the bumper and was last seen leaving the residence in the direction of Mills Street, according to police. 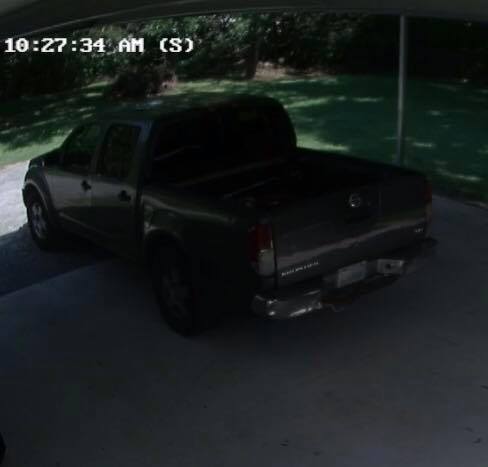 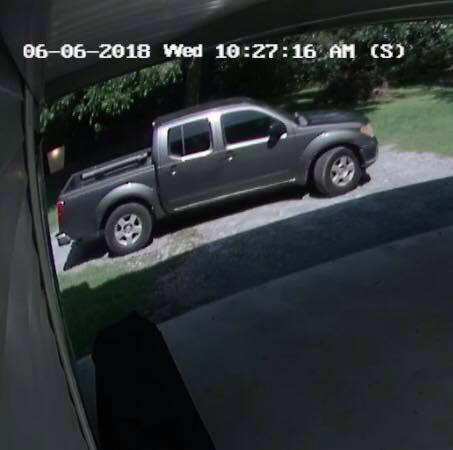 Anyone with information is asked to call the Scott Police Department at 337-233-3715. Callers will remain anonymous.