Students use dolls, math to bring attention to body image

Students at North Vermilion Middle School participated in a body image project with the intention of bringing light to the negative impacts that disproportion dolls and the overuse of photoshop in movies and ads have on young people.

The seventh-grade math students created models of what Barbie and Ken dolls would look like if they were the height of an average seventh grader. The students also made a model of themselves of proportion to the dolls. They also wrote speeches, created media presentations and conducted their own surveys to collect data from the school’s population on this topic, according to  Lauren Dartez, math teacher.

"This originally started as a normal math project to test the skills that we learned throughout the year, but this became a personal project that the whole class got involved in," said Jostin Guidry, North Vermilion Middle School student. "We just need to be comfortable in our own skin. We need to be comfortable with who we are and just be who really want to be."

Many teenage girls of average weight think they are overweight and are not satisfied with their bodies, according to Nutrtion.gov. Having extreme weight concerns – and acting on those concerns – can harm girls’ social, physical, and emotional growth. The website states that actions such as skipping meals or taking diet pills can lead to poor nutrition and difficulty learning. For some, extreme efforts to lose weight can lead to eating disorders such as anorexia or bulimia For others, the pressure to be thin can actually lead to binge eating disorder: overeating that is followed by extreme guilt. What’s more, girls are more likely to further risk their health by trying to lose weight in unhealthy ways, such as smoking, reported on the website.

Research has shown that, although not as common, boys are also at risk of developing unhealthy eating habits and eating disorders. Body image becomes an important issue for teenage boys as they struggle with body changes and pay more attention to media images of the "ideal" muscular male.

"There is a serious problem here in America and it is with people’s self-body image and how they see themselves," said Guidry. "This can lead to several eating disorders and there are several types of eating disorders. What we wanted to show was the problem and how it could be resolved." 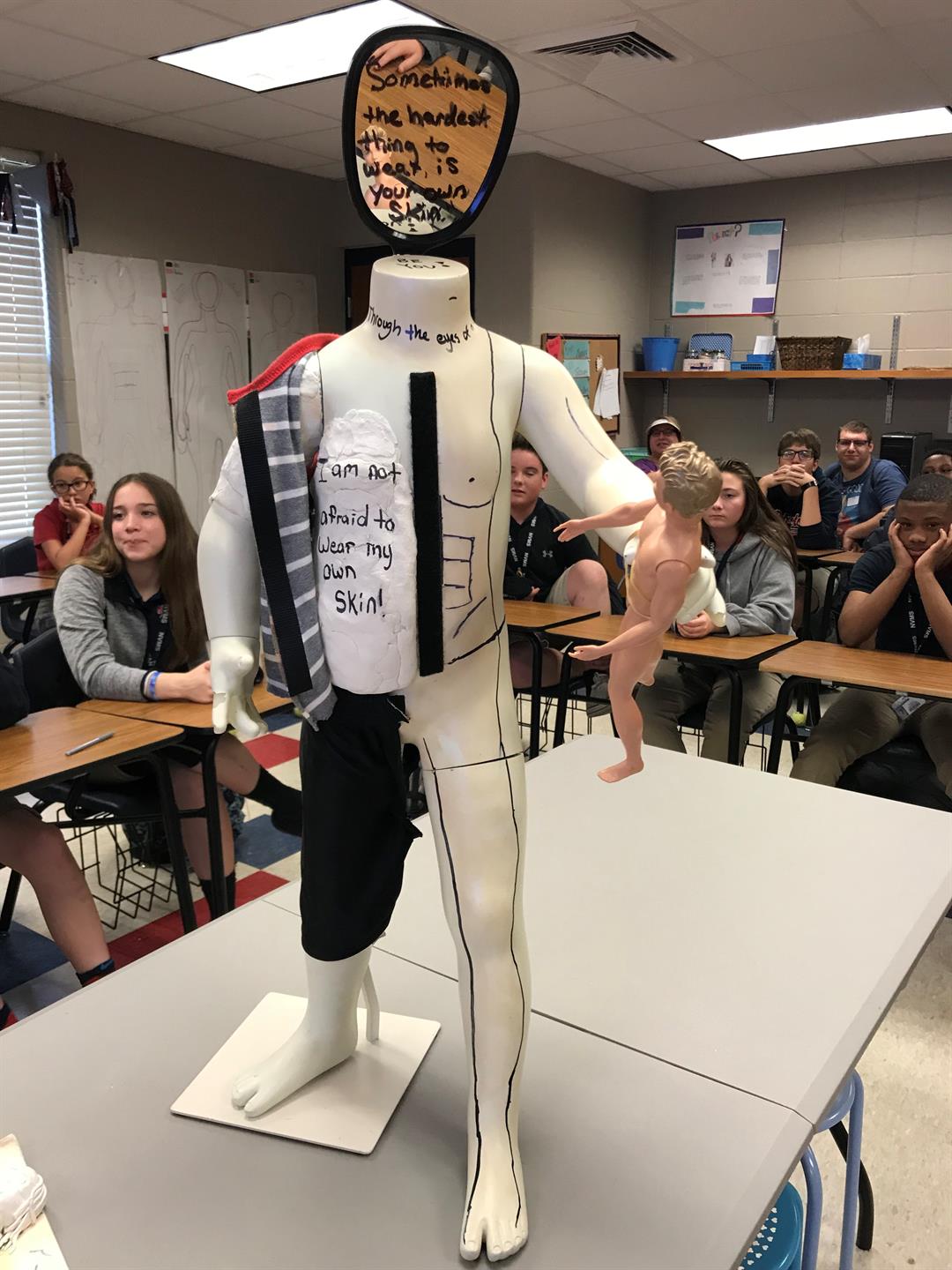 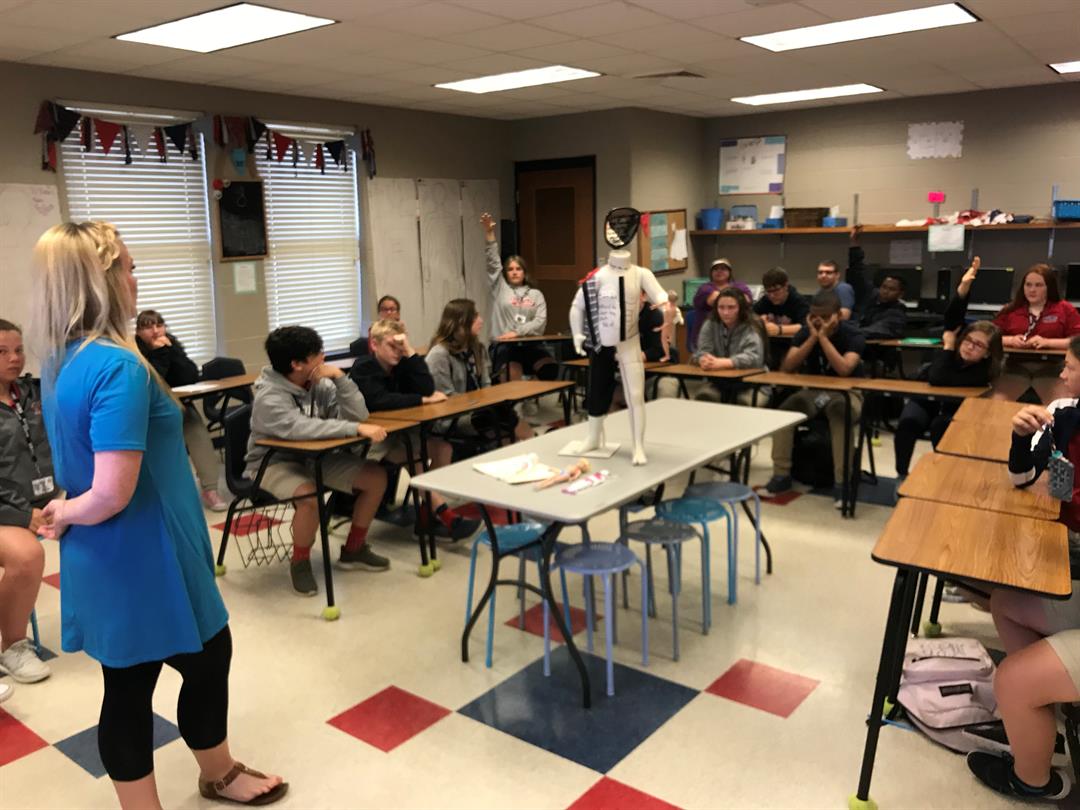 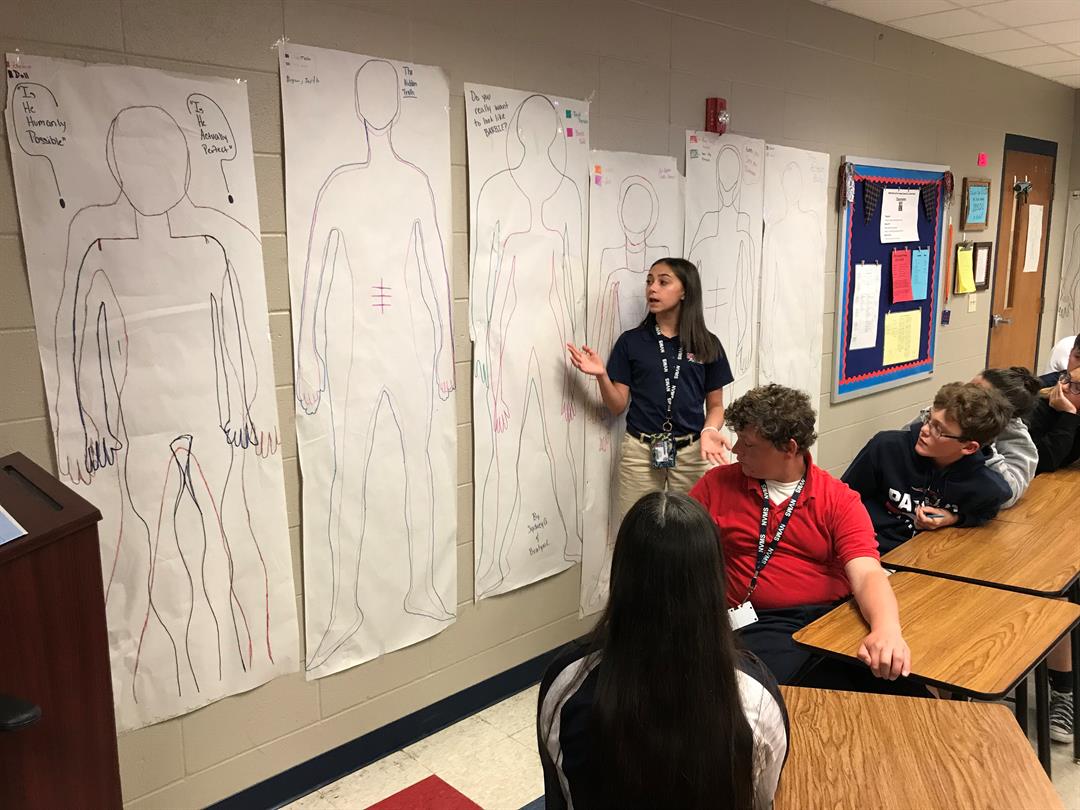