Jefferson Davis Parish Sheriff’s office has arrested a second suspect and another is sought in connection with a residential burglary that occurred in October 2017.

On Wednesday, May 2, 2018, 33-year-old Denard Wayne Vhoories of Welsh has also arrested in connection with a burglary on Jeff Davis Academy Road. He was booked on one count of simple burglary, one count of criminal damage to property and one count of obstruction of justice. 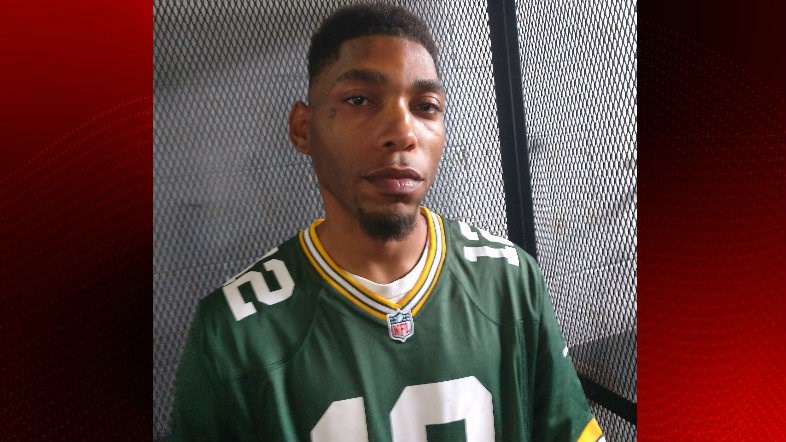 Deputies say they arrested Trenton Dale Chaisson of Roanoke on Tuesday, May 1, 2018, for his alleged involvement in the burglary. Read that story here 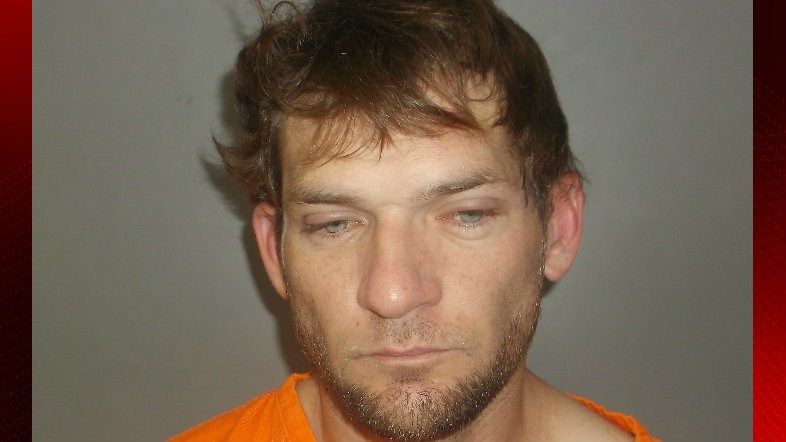 A safe and two handguns were allegedly stolen during the incident.

Detectives say they are still attempting to identify and locate one additional suspect.  If anyone recognizes the individual or has information on his whereabouts, please contact the Detective Division of the Sheriff’s office at (337)821-2106