The protestors were on private property near heavy equipment when Jefferson Davis Parish Sheriff’s deputies arrived on the scene after receiving a complaint from the landowner, according to Chief Deputy Christopher Ivey, spokesman for the sheriff’s office. Deputies say the protestors were causing a safety hazard for themselves and the construction workers.

The protestors were ordered to return to their vehicles and were cited for trespassing and released without incident, stated Ivey.

The Bayou Bridge pipeline, which will be able to move up to 480,000 barrels per day when finished, will end up in a section of western St. James Parish that is already home to oil tank farms and other major crude oil lines that service river and rail traffic, the Louisiana Offshore Oil Port and refineries along the river. It also sends some that oil back toward the nation’s midsection and even Canada.

But opponents have challenged the pipeline in court, saying it poses spill threats to drinking water, fisheries and to residents who live nearby. 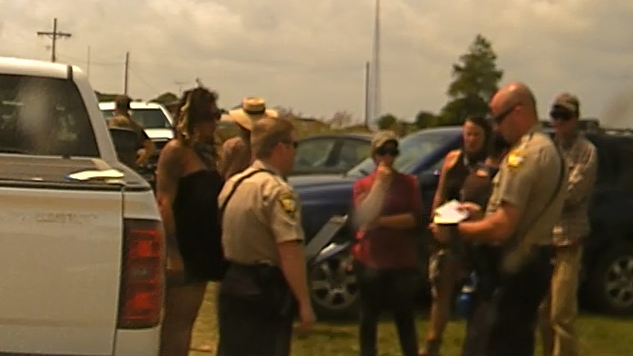 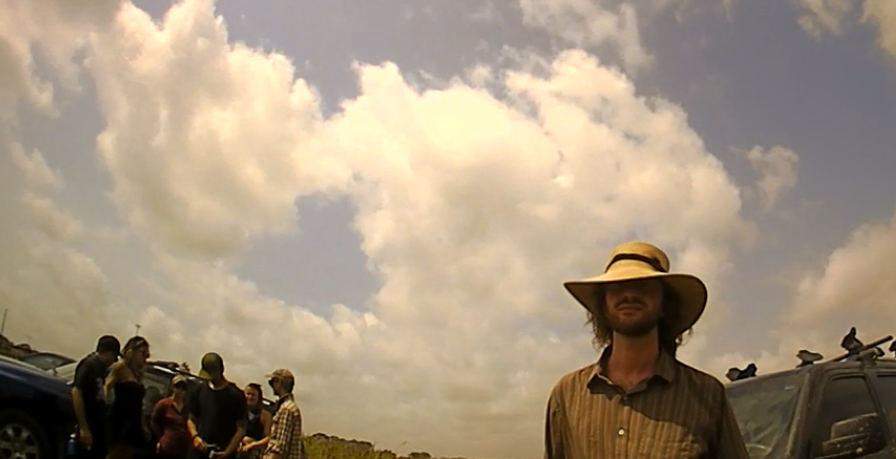 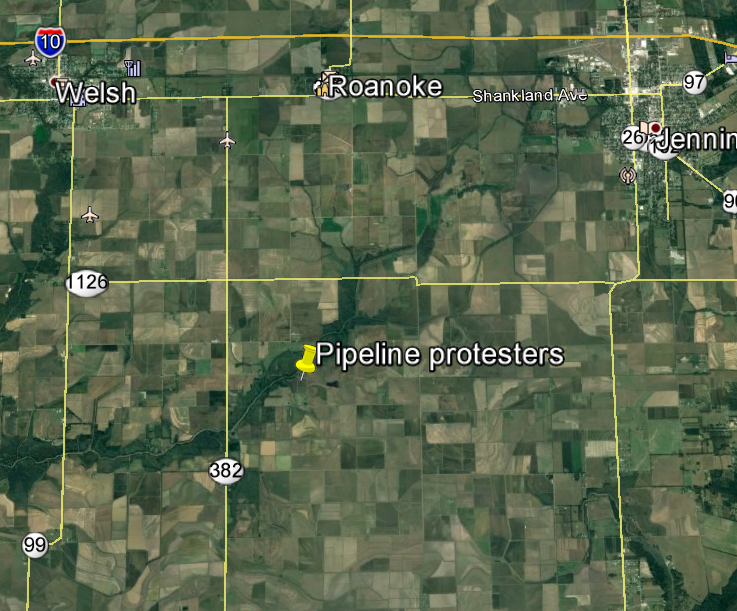 Bayou Bridge Pipeline protesters gather in prayer ahead of groundbreaking