Tuesday evening, Fire officials from several departments responded to a fire at a vacant home in Jeanerette.

On April 10, 2018, at around 10:30 p.m. the St. Mary Fire District 11 says they responded along with Jeanerette Fired Department responded to a structure fire in Jeanerette. 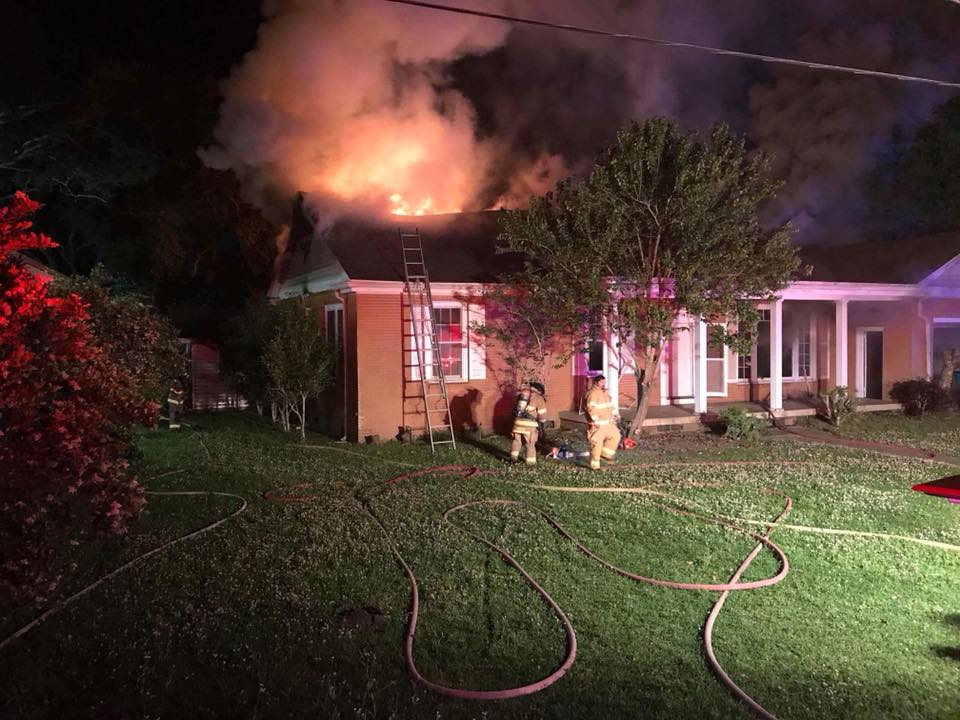 The fire at the residence was extinguished but the home sustained heavy fire and smoke damage. District 11 says that because the home is vacant, the investigation into the cause of the fire is being handed over to the State Fire Marshal’s Office. 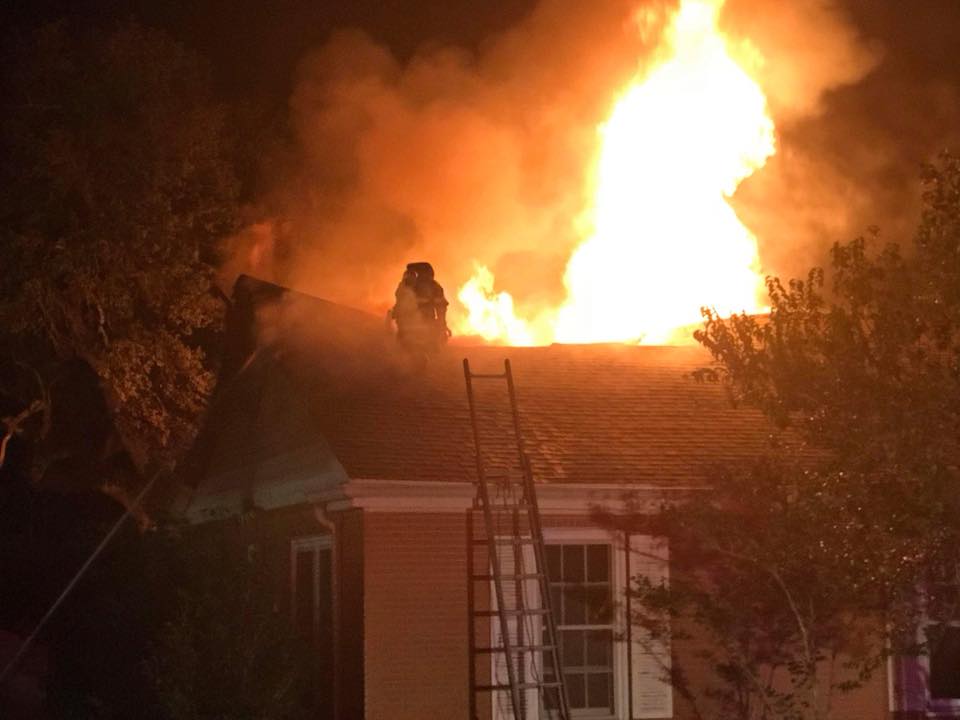