"April 4 marks the 50th anniversary of the assassination of Dr. Martin Luther King, Jr.  His life and work will be remembered in observances held all over the country.  Even though his life was cut short at only 39 years old, he left a legacy which changed society for the better.  Evil, prejudice and injustice are an affront to the dignity of the human person.  His was a message of identifying injustice and then looking for peaceful approaches to make needed changes.  All people of good will have been given a light to lead us in creating a more just society." 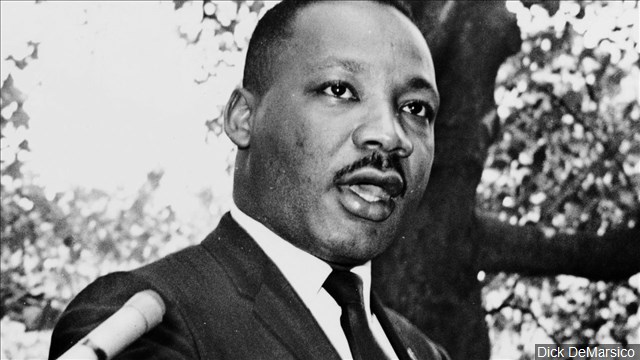 Bells will toll across the nation and prayers will be said as Americans of all colors and creeds are set to pause today to remember the life and civil rights legacy of the Rev. Martin Luther King Jr. on the 50th anniversary of his assassination.

A huge crowd is expected to turn out at the Lorraine Motel in Memphis, where King was struck down by an assassin’s bullet on April 4, 1968, and which has since become a shrine to the Nobel Peace Prize winner.

“Today, we remember my father’s death, but most importantly, we must remember the purpose and power of his life," Bernice King, the youngest of the civil rights martyr’s four children, said in a statement. "Although this day is challenging for our family and for many around the world, I encourage you to hope today and to hope always." 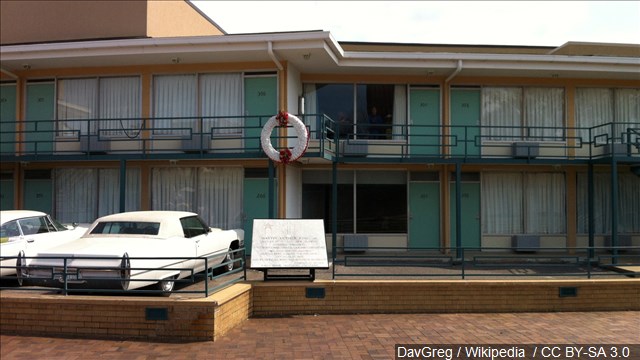 Just after 6 p.m. today, the time Martin Luther King Jr. was killed, bells across the nation and around the world are set to ring 39 times to signify his age at the time of his death.

Martin Luther King Jr. was shot to death on the second-floor balcony of the Lorraine Motel after arriving in Memphis to support striking sanitation workers.

At the Lorraine Motel, now the headquarters of the National Civil Rights Museum, a new exhibit called "MLK50: A Legacy Remembered" will be opened to the public today and feature photos, recorded speeches and personal belongings of Martin Luther King Jr.

"Other than say maybe my father, he’s the man who’s probably had the greatest influence on my life," Holder, who was 17 when Martin Luther King Jr. was killed, told ABC affiliate WATN in Memphis. 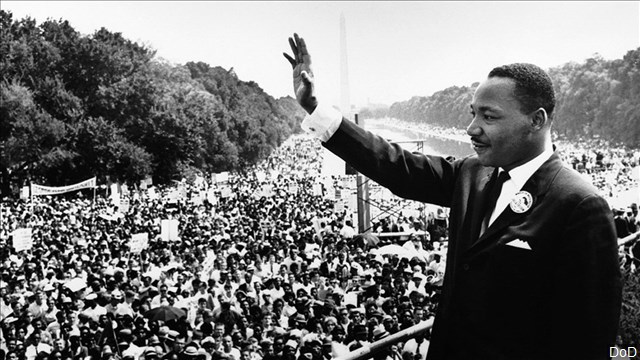 The daylong commemoration at the National Civil Rights Museum will include dances and speeches aimed more at how Martin Luther King Jr. lived rather than how he died.