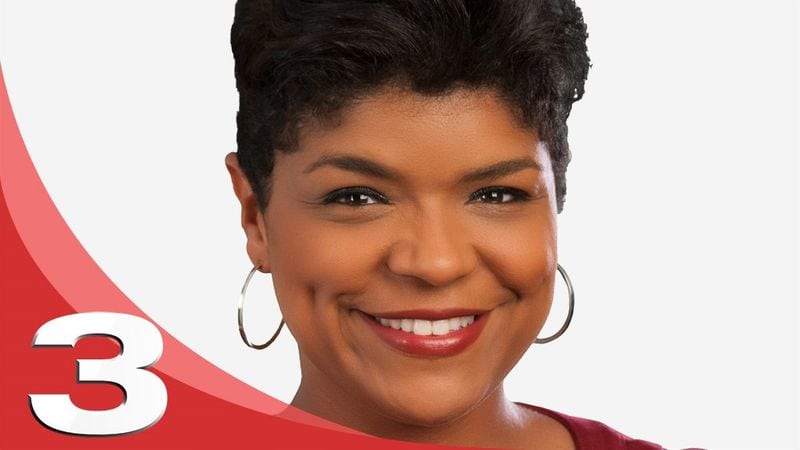 Marcelle Fontenot is a native of Opelousas and earned her Mass Communications degree with Honors at Southern University in 2002. She interned at KATC TV3 during the summer of 2001 and officially joined the news department in August of 2004.  She was named co-anchor of the 6:00 newscast in June 2006. Then, in September 2008, Marcelle became co-anchor of the 5, 6, and 10 o’clock editions of Acadiana’s News Channel.

“I was bitten by the news bug early,” she explains. “I anchored a newscast on the miniature set at the Children’s Museum in New Orleans when I was about seven years old, that’s all it took.”

In her career, Marcelle has covered some of the biggest stories of our time: Hurricanes Katrina and Rita, the Jena Six, the Presidential Election of 2008. She is intrigued by politics and has spent time with Former Presidents George H.W. Bush and Bill Clinton. Marcelle has also gone “Inside Angola”–an in depth series about life inside what was once known as “America’s Bloodiest Prison.”

Top 20 Under 40, Women Who Mean Business, Best Anchor and Tops of Acadiana are some of the honors Marcelle has received in her 14 year career. She has won Associated Press awards for in-depth series called “Facebook Stalking” and her community affairs reporting.  Marcelle works closely with Big Brothers Big Sisters of Acadiana.

Marcelle loves being in one of the greatest places on the planet. “The people and the culture in Acadiana are like no other,” she says. Marcelle and her husband , Jay, have two sons, Langston and Gavin.  In her spare time—“HA, what spare time,” she says. “I’m looking forward to that a little later in life when I can slow down.”