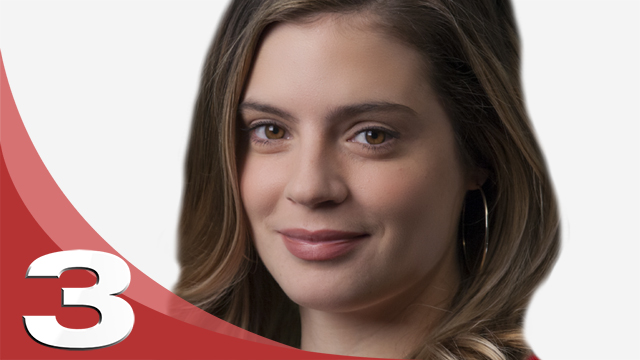 Jordan Lippincott is a reporter at KATC.

Jordan started her career in broadcast journalism as an intern at KATC. After graduating from the University of Louisiana at Lafayette in 2015, Jordan worked as a production assistant at KATC. She then worked as a web content manager for three years, probably answering your phone calls some weekday evenings and most Saturdays.

Jordan is a native of Metairie, LA, and has developed a love for Acadiana after moving to Lafayette after high school. She says although the two cities are only two hours away, there was a lot to learn about the culture in Acadiana.

When Jordan isn’t working, she likes to take boxing and yoga classes. She loves visiting her family, including a twin sister, and friends in Metairie. She also loves traveling to Georgia where her grandmother lives. Her favorite vacation spot is the beach.