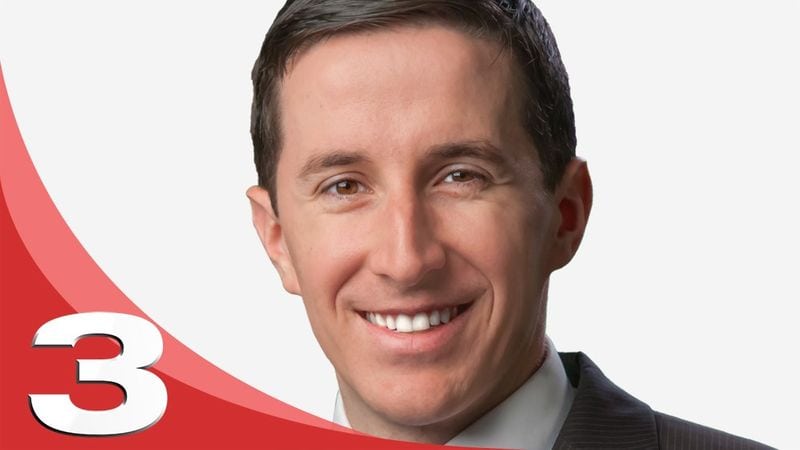 Andrew Clay is the Sports Director for KATC. He joined the team in September 2017 and is excited to experience life in the south

In his previous role as sports anchor/reporter at WHSV-TV in Harrisonburg, VA, he won an Emmy for best Sports Series. The feature series also won numerous AP, and Virginia Broadcasters awards over his three years in Virginia.

Before joining WHSV, Andrew worked in West Virginia at WBOY-TV in Clarksburg. Andrew is from Harrisburg, PA. He graduated from Penn State and is a huge Nittany Lions fan. He is married, has a daughter, and a dog.

Away from work, he probably still thinking about sports, the Eagles, Phillies, Capitals. Or, he is working on his vegetable garden.

If you see him out, say hi! If you want to talk sports, he’ll talk your ear off, so be prepared.