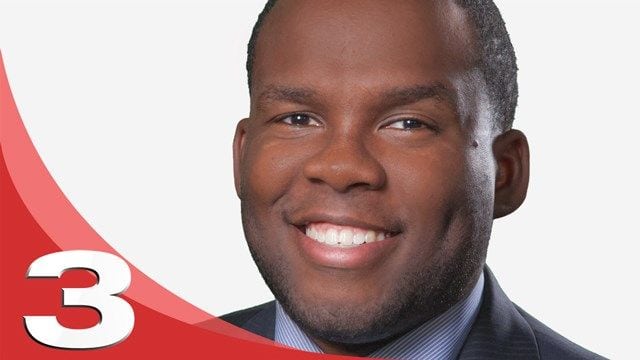 Seth Lewis is the Weekend Sports Anchor/Reporter for KATC. He joined the team in June 2017.

Before arriving in Lafayette, he was a Weekend Sports Anchor at KNOE in Monroe. He was also a Sports Multimedia Journalist for WBRZ (ABC) in Baton Rouge, LA. He covered LSU, Southern, the Saints, and many other local teams during his time there.

Seth began his career at KPLC (NBC) in Lake Charles, LA. He started as the weekend sports anchor/reporter before being promoted to Sports Director, 7 months into the job.

Seth is a proud New Orleans native, but also calls Opelousas home after moving there during the aftermath of Hurricane Katrina. He graduated from Opelousas Catholic High School and then attended LSU, where he graduated with a degree in communication studies.

When Seth is not working, he’s still watching sports with friends. He also enjoys spending time with family, playing basketball and checking out local eateries.

If you have any sport story ideas, email Seth at Seth.Lewis@katctv.com.