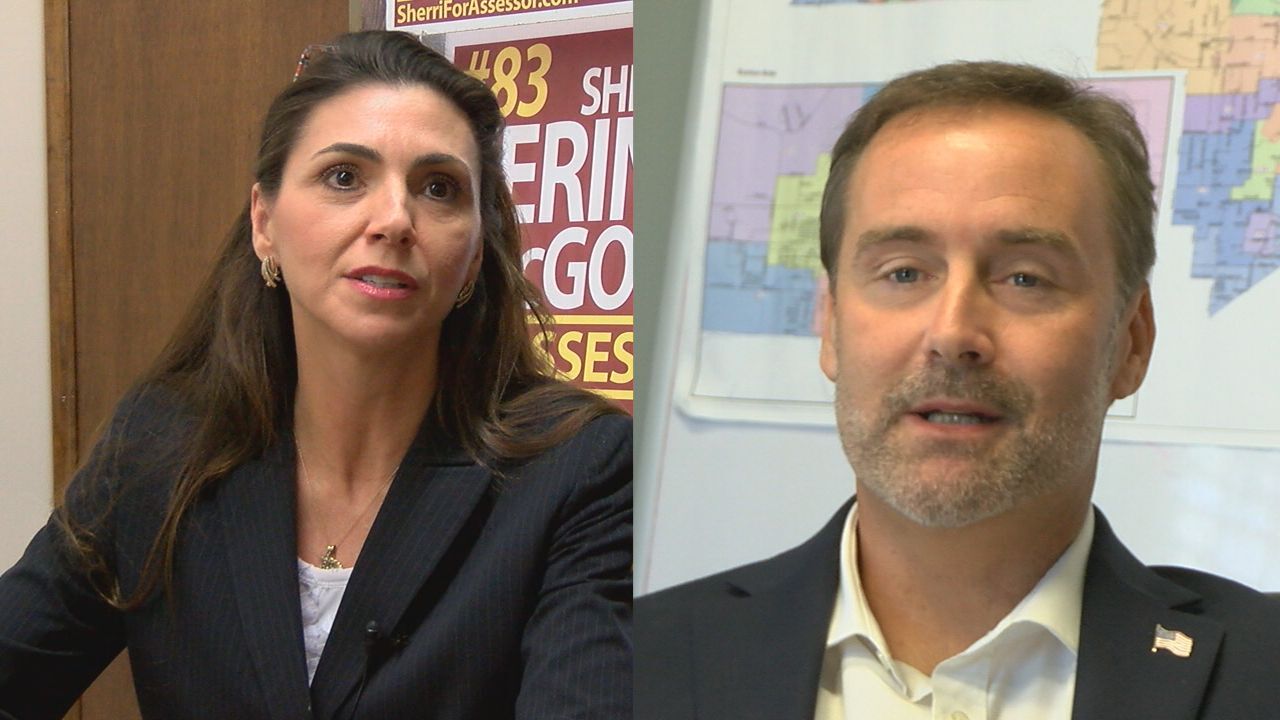 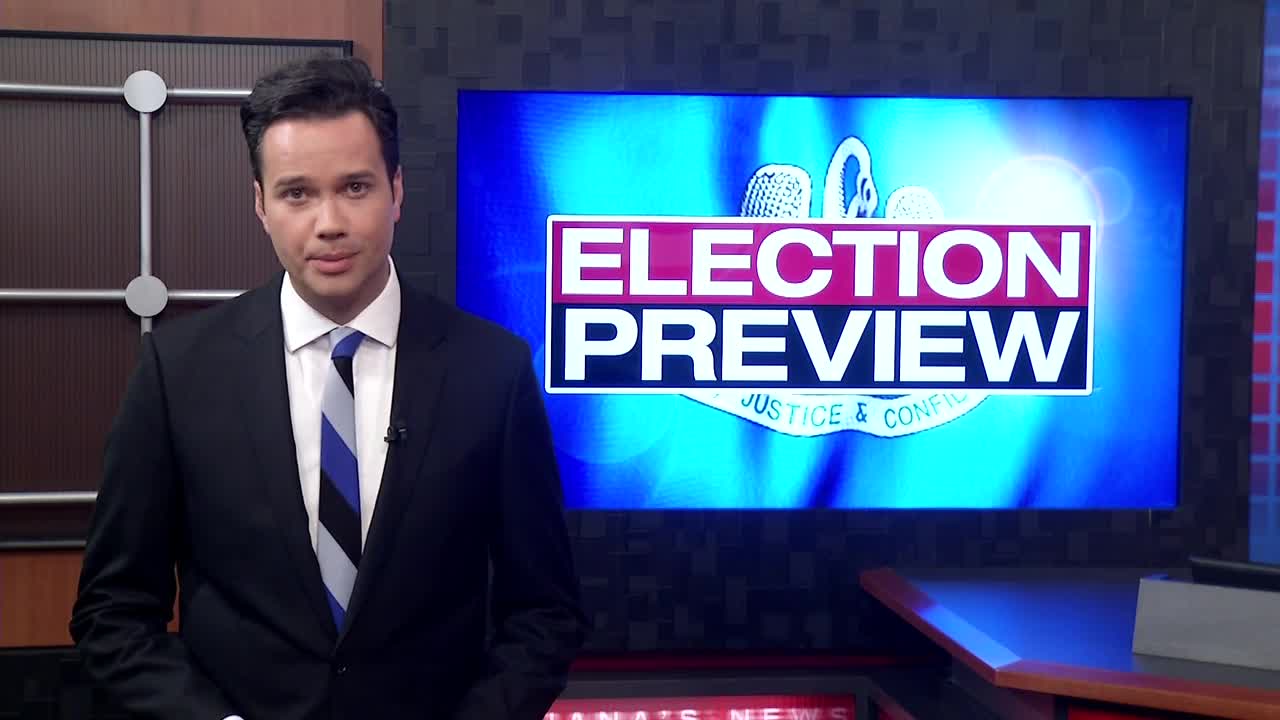 Voters in St. Landry Parish will have a new tax assessor for the first time in more than 3 decades. Current tax assessor Rhyn Duplechain, has held the same position for the last 33 years. He decided to not seek re-election and is retiring. Blair Briggs and Sherri Zeringue McGovern are both hoping to fill that seat.

Briggs says his experience is what makes him qualified for the job. With purchasing and selling property, he's managed residential and commercial properties along with handling the sales of farm and timberland. "The role of the assessor is not to collect taxes, but to fairly and accurately value property," Briggs said. "I'm the only candidate with that kind of experience."

Briggs also has experience in public office. He served on the Opelousas city council.

McGovern has worked in the sheriff's office for 13 years as a chief civil deputy and chief financial officer. It's experience she says gave her first hand knowledge on the seat she hopes to fill.

"I worked very closely with the assessors office and gained an in depth knowledge of what the assessors office does," McGovern said. "Like understanding the millage's, assessments, the law pertaining to the office, but also I know where the money goes and what it's used for."

During her time at the sheriff's office McGovern says she's managed a budget of more than 15 million dollars. She says she wants to make sure all citizens all treated fairly.

"Fair and equal assessments for all of our citizens," McGovern said. "I've also overseen the inflow and outflow of the Ad valorem taxes of over 60 million dollars. I have a sincere desire to help the citizens of this parish."