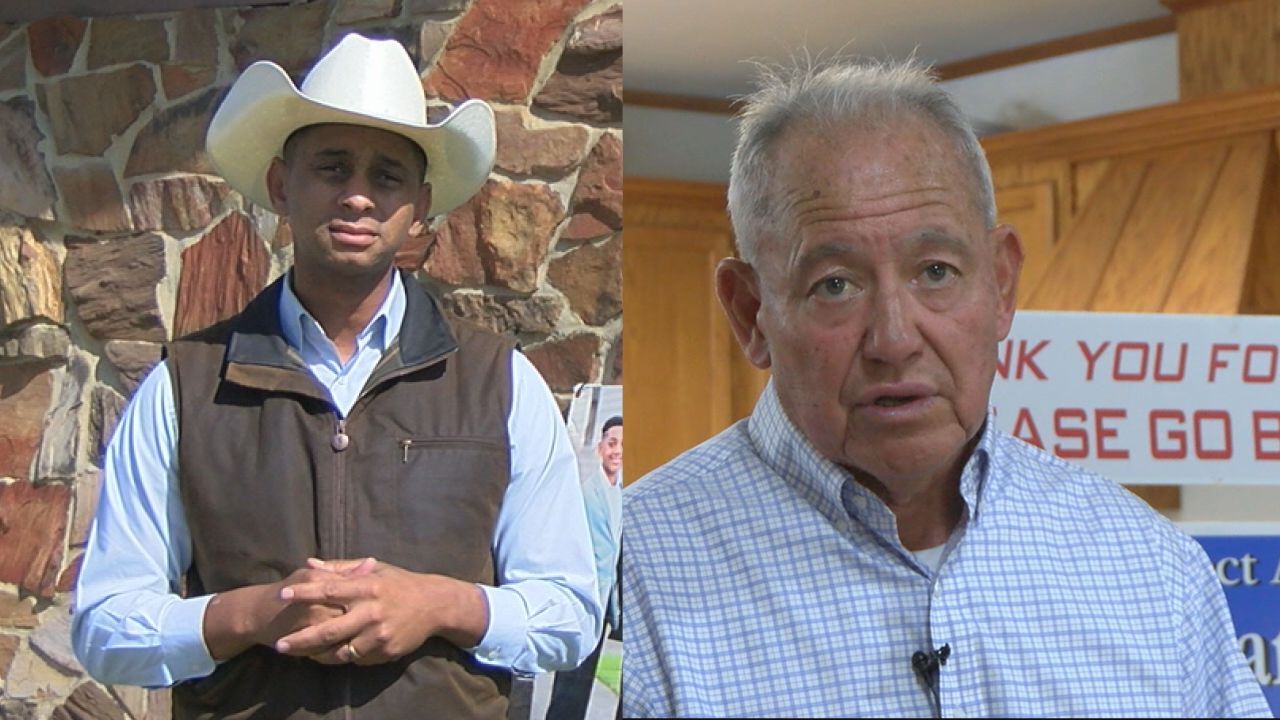 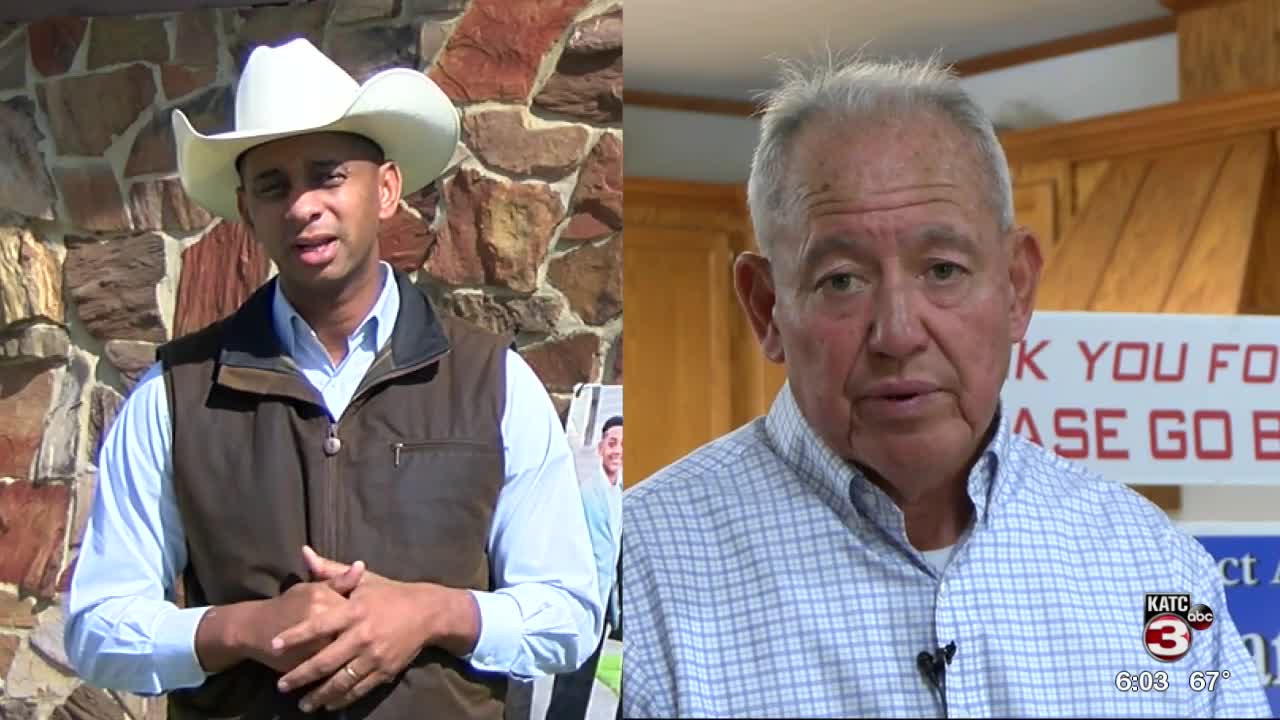 For the first time in more than a decade, Evangeline Parish will have a new sheriff. Current Sheriff Eddie Soileau is stepping down after serving three terms. Two candidates are hoping to fill that seat.

Brian Ardoin has a lengthy background working in law enforcement, as well as serving in the United States Marine Corps.

Not only does Ardoin have law enforcement experience , but he's also a small business owner and is the current interim coordinator of LSUE public protection and safety section. In that position, he coordinates the justice, fire science, and forensic science programs. He says those roles have given him knowledge necessary to lead the sheriff's department.

"I'm the change when it comes to the current status quo," Ardoin said. " Traditionally we've always elected older individuals that doesn't nearly have the real law enforcement experience or administration level that I have."

Ardoin is an advocate for community policing.

"Not only do they need to be trained, but they need to be involved," Ardoin said about the department. "It's time for us to implement programs for our children. Instead of build jails, we need programs. Develop programs and keeps kids and people out of jail. We don't have financial resources to lock people up."

He says trust and communication are what's important to move the forward.

"I have to address the communication gap between our department in the parish," Ardoin said. " Between people in the parish. Young people and elders in the Parish. There's a lot of things that I think we need to come together on. I'd like to bring churches. Get them more involved in things in law enforcement and with our youth and juveniles."

Charles Guillory, also has law enforcement experience and is a military veteran. He wants to improve response times and add more deputies on patrol. He would also like to add sub stations to areas like Turkey Creek, Basile, Mamou and more.

"Those could be achieved by just utilizing the police department and response time to get to someone who need assistance would be much greater," Guillory said.

Along with community policing he says, if elected he wants to help keep the parish drug free.

"I'd like to have an aggressive narcotic drug task force at the sheriff's office," Guillory said. He also wants to add a drug hotline, where people can call in anonymously. Guillory also says the way to fix the drug issues in the parish is to help those with an addiction.

"There are several empty buildings in Evangeline Parish. If I could get a substance abuse facility and company to come in and set up shop, that way residents can be close to their loved ones and get help,"

He added, "Work release re-entry. I could get anyone sentenced to prison, instead of going to prison they will be sentenced to my work release facility where they will receive substance abuse rehabilitation. Everything will have to be faith based because with out the lord it won't work. "