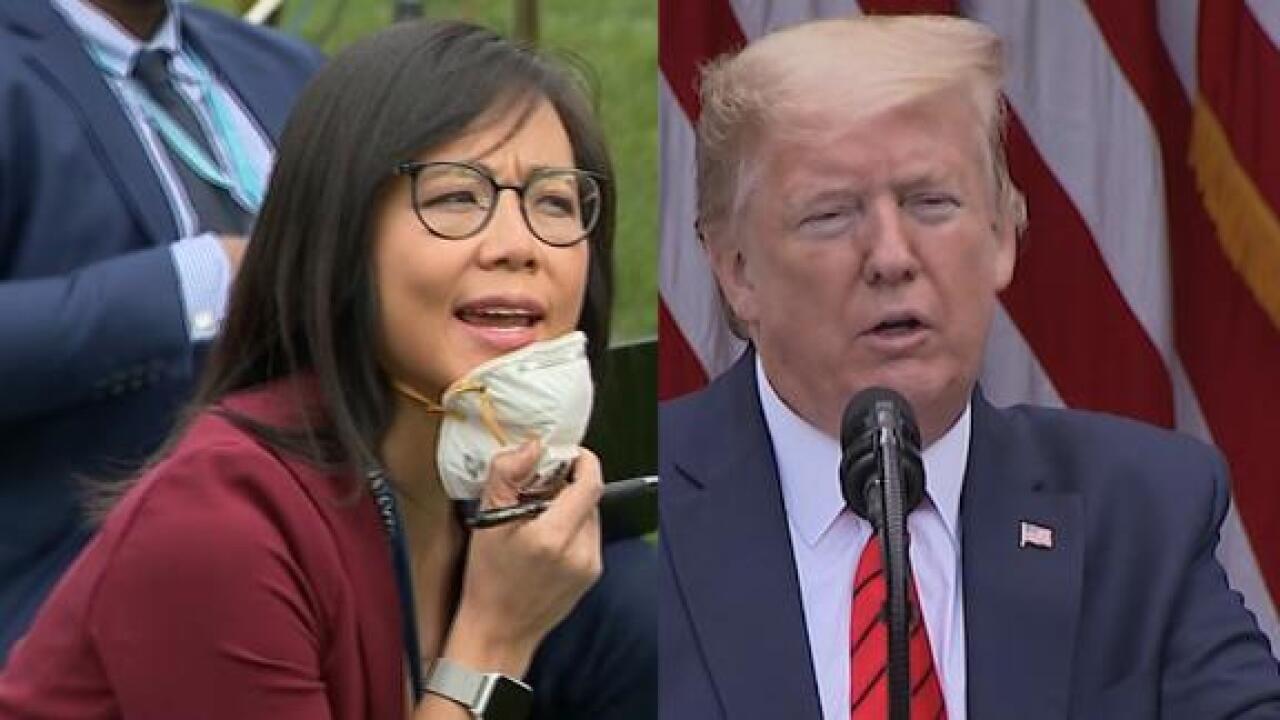 President Donald Trump abruptly ended his White House briefing Monday after contentious exchanges with reporters Weijia Jiang of CBC News and Kaitlan Collins of CNN. Jiang had asked the president why he was putting so much emphasis on how much coronavirus testing had been done in the United States, wondering why it was a “global competition.” The president replied that Jiang, who was born in China and raised in West Virginia, should ask China. The president tried to move on, but rejected Collins; he has long had a contentious relationship with CNN. He then ended the news conference and walked away.