Some Rio parade goers and float riders got a big surprise. Float 13 doubled as a gender reveal party.

Elizabeth Rourk is pregnant, and she says being from Louisiana, there is no better time or place to reveal a baby’s gender than a Mardi Gras parade.

“I figured that since it was going to be around the time for the gender to be figured out we might as well do a parade party because we do one about every year we usually at least do an open house or something,” says Rourk.

Elizabeth’s family lives along the parade route, and when the float passed her family home, riders threw pink beads to let everybody know she will be having a girl!

Here are some photos Elizabeth shared with us from the party; all photos are courtesy of Elizabeth Rourk: 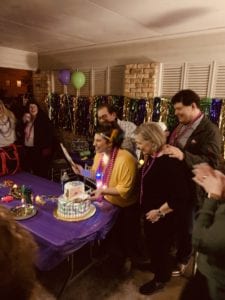 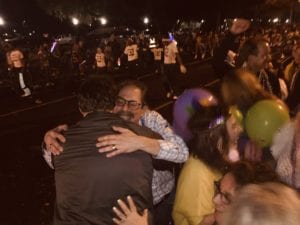 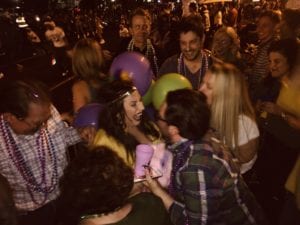 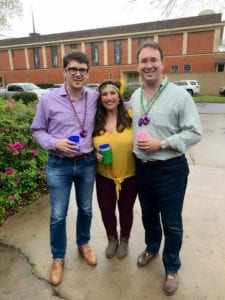 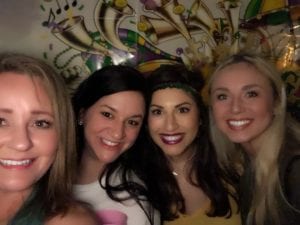 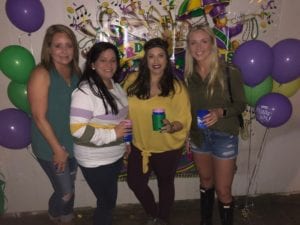 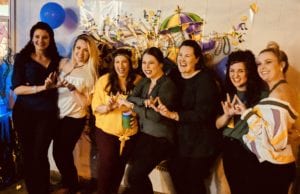 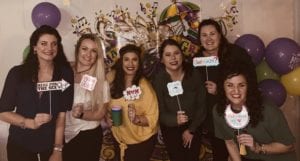 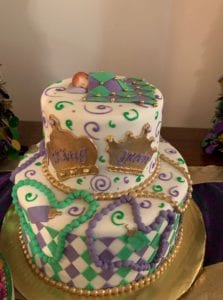