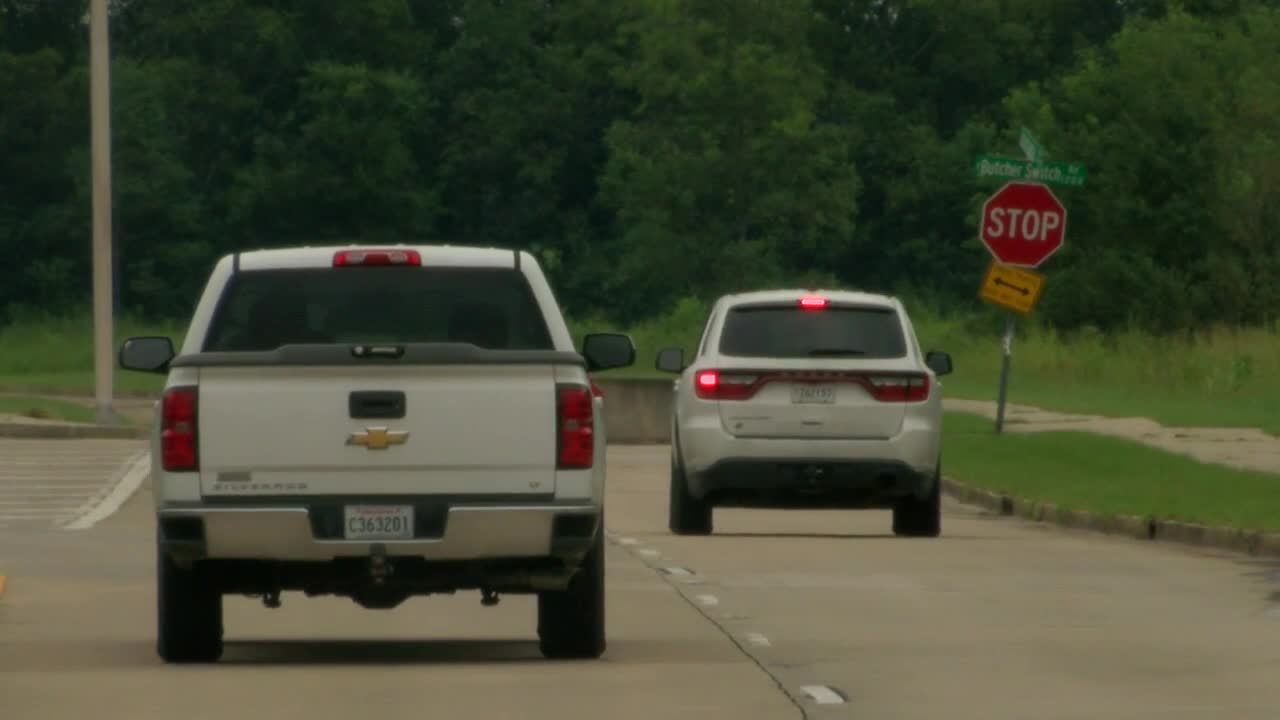 LAFAYETTE, LA. — After being nixed by Lafayette Mayor-President Joel Robideaux, the fate of the Louisiana Avenue extension remains up in the air.

In a letter sent to Lafayette City-Parish Council members Wednesday morning, Robideaux outlined his reasons for vetoing an item in the budget put forth by District Two Councilman Jay Castille that would have provided 7.1 million dollars for the Louisiana Avenue Extension.

The money was originally dedicated to funding the extension, but Robideaux, feeling that drainage issues were more urgent, reallocated the funds to the City Stormwater Diversion Fund prior to submitting the budget to the council for approval.

Castille fought to get the money back saying, “This is a vital connection to the City of Lafayette, and for the unincorporated areas and the northern part of the parish. We fought long and hard to get this project to where it's at and I don't want to see it die with the last section hanging out there."

Castille's amendment was the only item vetoed by Robideaux, and in his letter to the Council he explained his concern about funding and maintaining the project without having annexed the land surrounding it. He highlighted his concern that another city would annex the area and benefit from the tax dollars around it.

He also cited a 1961 ordinance pertaining to the spending of city funds saying, "In addition to the logical and fair belief that City dollars should not be spent on projects outside of the city, the language approved by voters in 1961 specifically stated that these tax dollars must be spent in the City of Lafayette."

KATC has reached out to Councilman Castille to find out if he plans to take further steps but he has yet to respond.

If the council gets one more vote they can override the Mayor-President's veto at a meeting next month.