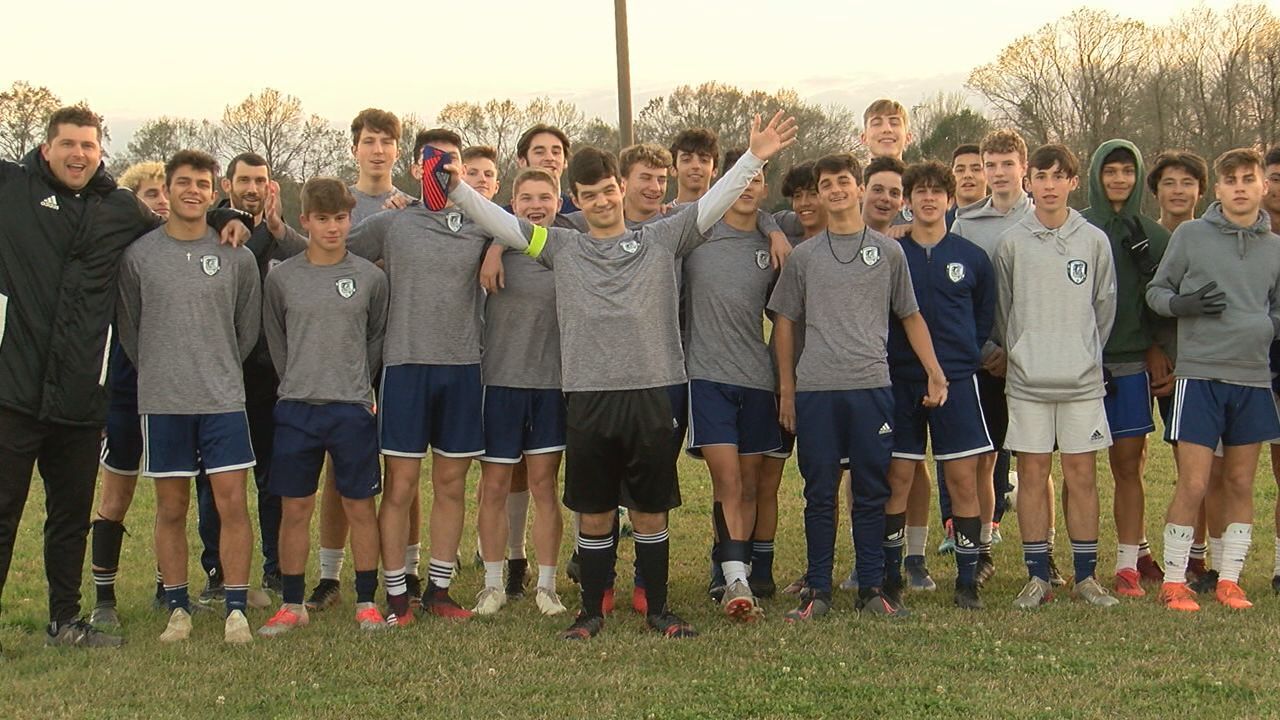 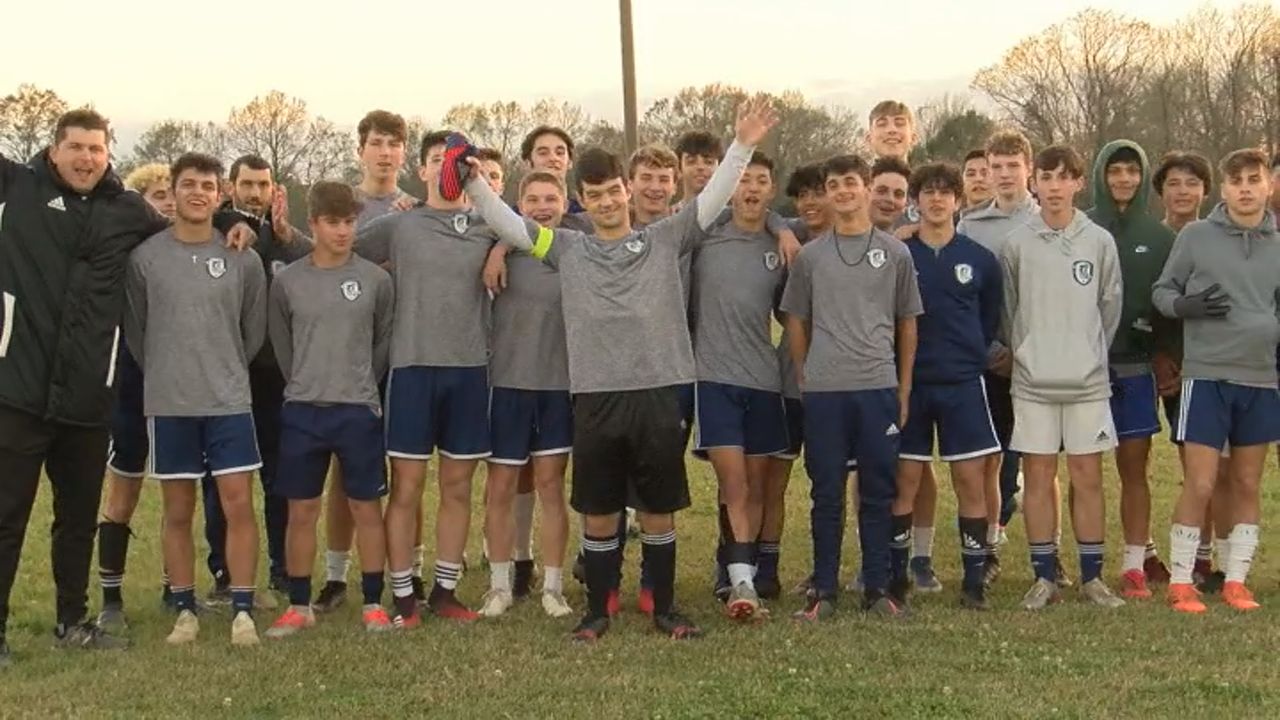 “He actually scored his first varsity goal last game,” said head coach Josh Saboe. “So, that was an exciting moment, not just for Stevie but everyone else involved."

That goal against Comeaux high school will be a moment Stevie will never forget.

“Then I keep on trying, and trying,” said senior Stephen Fontenot. “I'm happy for myself that I scored a goal."

The outgoing senior who has an undeniable love for soccer has a cognitive disorder that’s always made it a challenging for Stevie to be involved in sports. That emptiness would come to an end when he found Southside's soccer team.

"They've supported him all year," said Saboe. “They cheer him on as soon they go on the field and they're encouraging him and it's a pleasure to see."