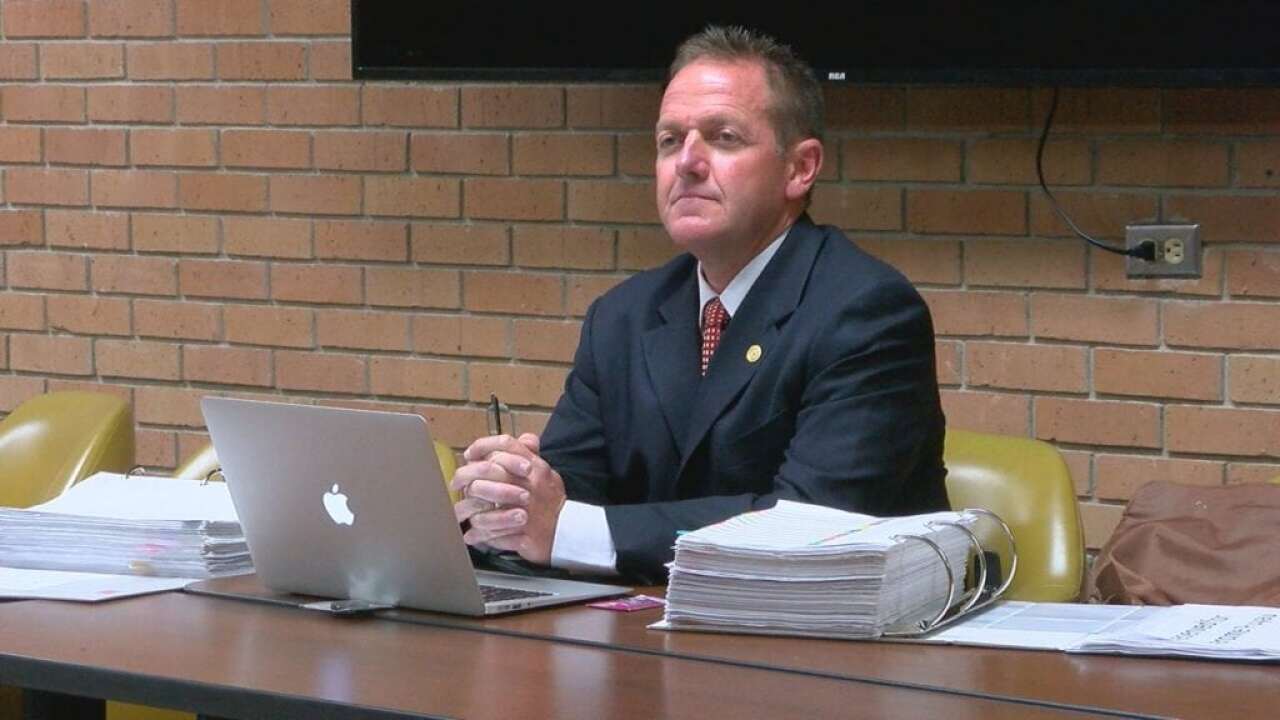 Hours before the Vermilion Parish School Board was set to meet and discuss once again hiring a Baton Rouge lawyer, a state district judge has called a halt to that action - and to any action involving placing Superintendent Jerome Puyau on leave.

The preliminary injunction granted by Judge Christian Earles also forbids the board form hiring or using the services of Baton Rouge attorney Bob Hammonds in any manner.

The order forbids the board from doing anything about Puyau without the judge's permission, including placing him on leave or conducting any investigation of him.

The board must "cease and desist until further orders of this Court from appointing special counsel to conduct any investigation of Jerome Puyau, Superintendent of Vermilion Parish Schools, unless requested of and approved in advance by this Court."

Some members of the board have been in conflict with Puyau for some time. Last year, they sued him. When the board president at the time - who has since resigned - refused to put an item about their dispute on the agenda, they stopped attending meetings. A grand jury was convened to investigate the board, but adjorned without taking action.

The board already conducted one investigation of Puyau; the lawyer the board hired that time found there was no foundation for any of the complaint against the superintendent and cleared him of the accusations. Puyau had been placed on leave during that investigation. To read about that, click here.

The injunction also says the board must "cease and desist issuing any order of any kind whatsoever to place Superintendent Puyau on any administrative leave pending any investigation by the Board of any circumstances, unless requested of and approved in advance by this Court" and must "cease and desist any directive to any employees of the School System to cooperate with special counsel in the course of investigation of Superintendent Puyau unless requested of this Court and approved."

In his motion for the injunction, Puyau's attorney, Lane Roy of Lafayette, argues that the board is trying to "take over" the school system, and wrest control from the Superintendent, despite a state law that rests certain powers with the superintendent.

Roy is familiar with that law because he represented Pat Cooper, the Lafayette Parish superintendent who was fired and sued the board. Roy won that lawsuit. Hammonds was the attorney that the Lafayette board hired to advise them in getting rid of Cooper. To read about that, click here.

Here's a copy of the injunction and Roy's motion: