I-49 in Alexandria closed due to crash; I-10 remains closed 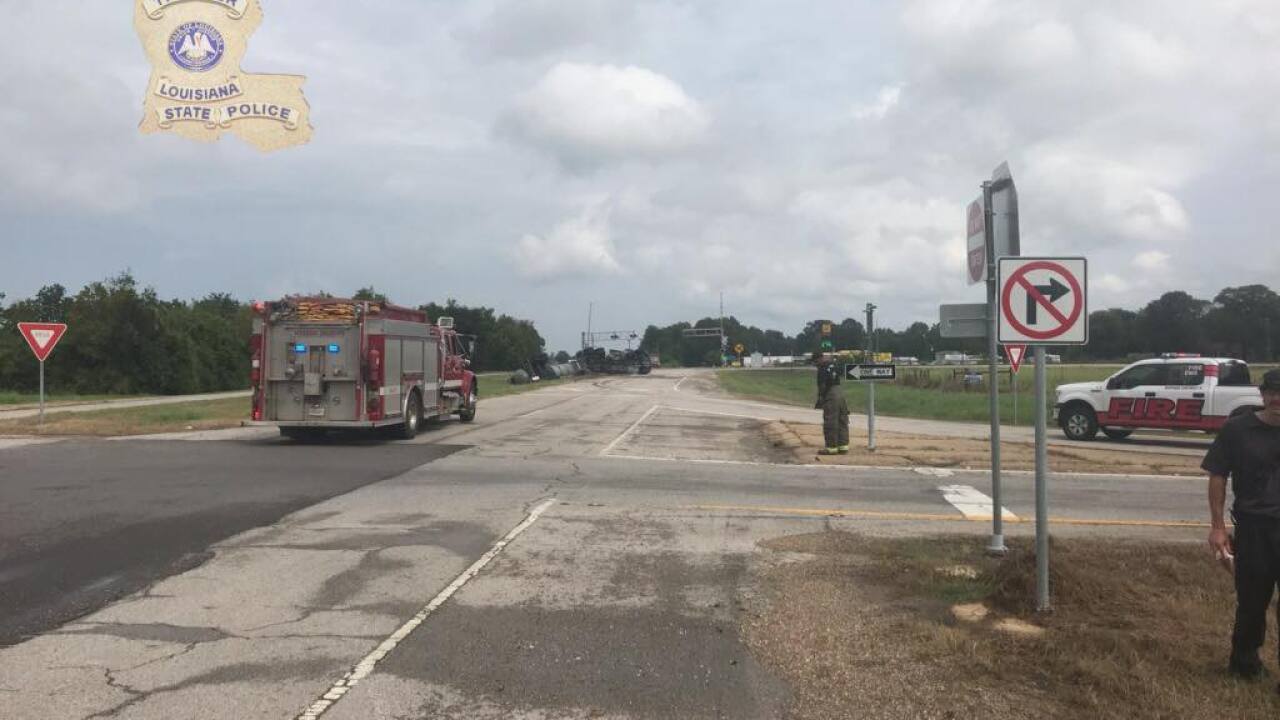 A crash involving an 18-wheeler has a portion of Interstate 49 closed in Alexandria.

The Alexandria Police department is reporting that the northbound lanes will be closed at Airbase Rd. for the next ten to twelve hours.

Troopers are currently working a crash on River Road (Rapides Station Exit) at Interstate 49 involving an overturned 18-wheeler carrying hazardous material (hydrochloric acid). Both northbound lanes of Interstate 49 from the Airbase Road Exit to Boyce are closed. The closure is expected to be for an extended period of time.

All northbound traffic will have to exit Interstate 49 at the Airbase Road Exit and travel north on LA Hwy 1 to Boyce to re-enter Interstate 49.

Both southbound lanes of Interstate 49 remain open, as of now. There are no evacuations and there were not any injuries in the crash.