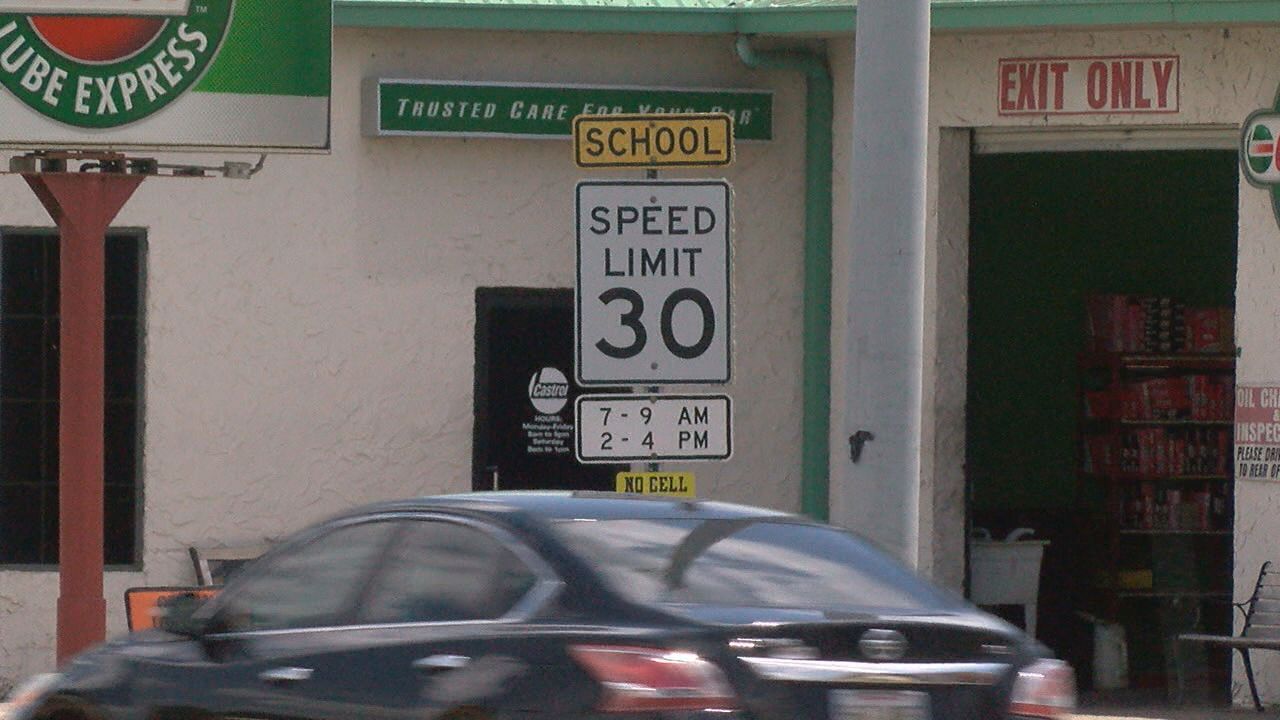 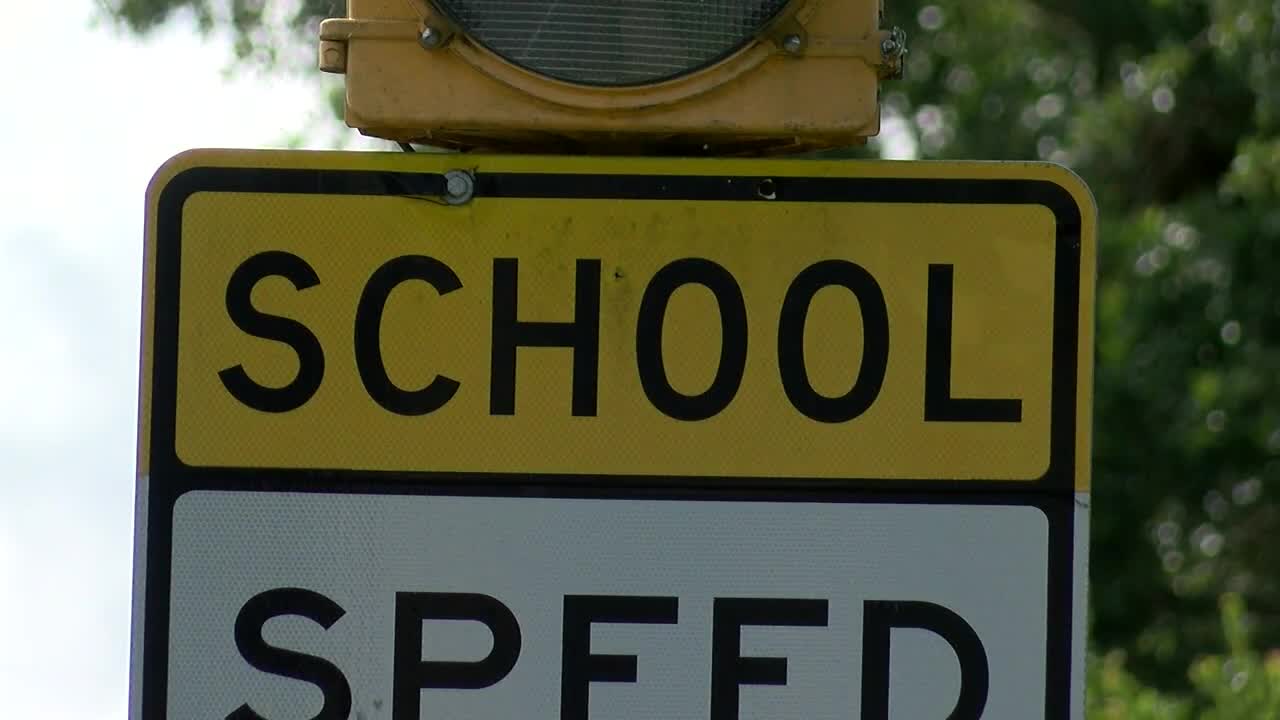 Students in five parishes go back to school this week. As parents get back into the routine of dropping their kids off at school, drivers have several laws to follow, including not texting or speeding in a school zone.

Sheriff KP Gibson of Acadia Parish says texting in a school zone is illegal throughout the state.

"The last thing we want to start the school year off with is a tragic accident," Gibson said.

In St. Landry Parish, the violation will result in a mandatory court appearance.

"There is a set fine for speeding in a school zone and it can be $300 to $400, depending on how much you have done it," St. Landry Parish Sheriff Bobby J. Guidroz said.

Guidroz says this year they have a plan to catch people speeding.

"We have new speed control trailers that we set up on the highways, then they tell us by documenting and recording the number of vehicles and their speeds so we know where and what hours to patrol," Guidroz said.

Other laws to be mindful of include driving past a bus and picking up or dropping off students.

The sheriff says bus drivers will report those who violate the law.

The only exception to the rule is if you're on the opposite side of a divided highway with two travel lanes on each side.