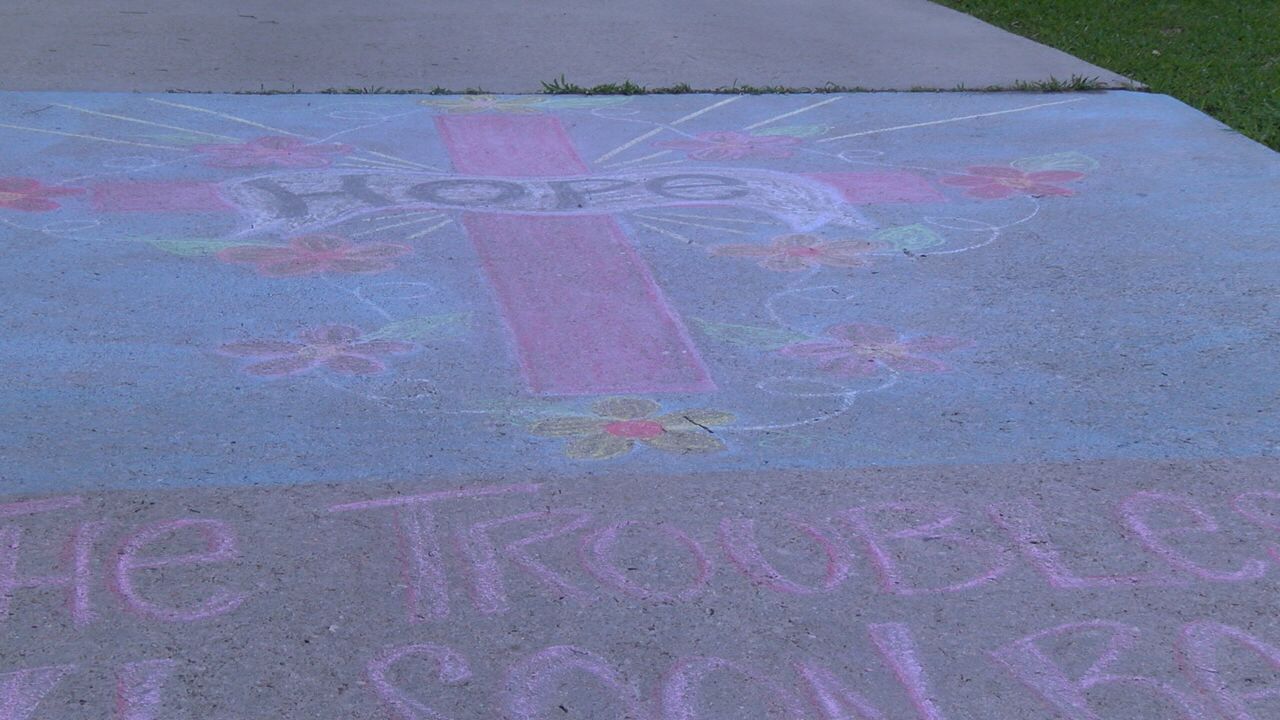 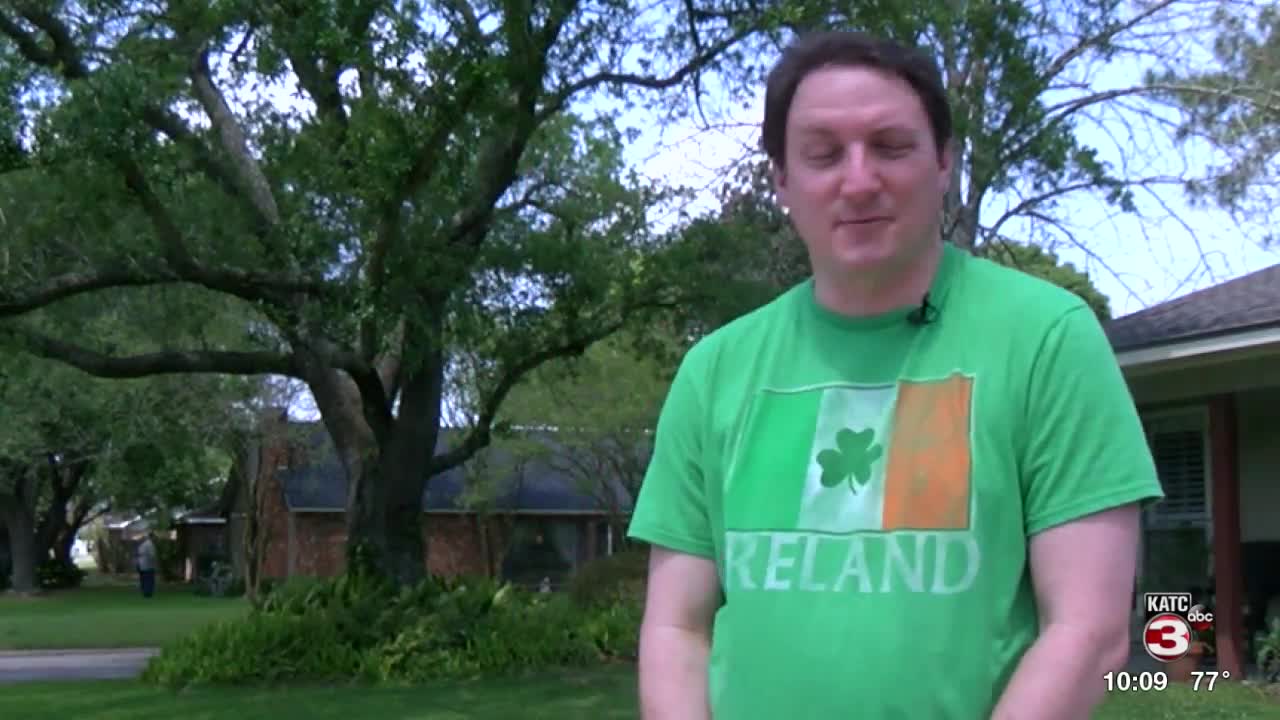 NEW IBERIA — David Wattigny spent his Saturday drawing on his mom's driveway with chalk. Even though he's an art teacher at Catholic High School in New Iberia, It's not something he is used to doing.

"I hardly use chalk, probably not since I was twelve," Wattigny said.

It's all part of a friendly competition being held in the Southwood subdivision in New Iberia.

"it's a good opportunity to show the public how people are coming together," Wattigny explained.

More than 40 driveways are decorated with colorful messages and designs, including shapes, bible verses, and inspirational quotes. The idea came from April Mullen. She says she was inspired by a Youngsville neighborhood, where an artist drew Disney characters on a fence. Mullen says it's bringing some positivity during the coronavirus pandemic.

"Where we are right now is kind of a dark place it seems, so we just need to encourage each other, we need to be good neighbors and mend fences," Mullen said.

At first, it was just something for fun. Then they changed it into a competition, She and a few others judged all 47 driveways, and the top 3 received a gift certificate to Pelican's. She now hopes it will go beyond her neighborhood.

"It's really neat. I would like to challenge other neighborhoods to do the same thing," Mullen said.

If you or your neighbors do something similar, make sure to upload a photo, tag KATC and use #chalkyourwalk.