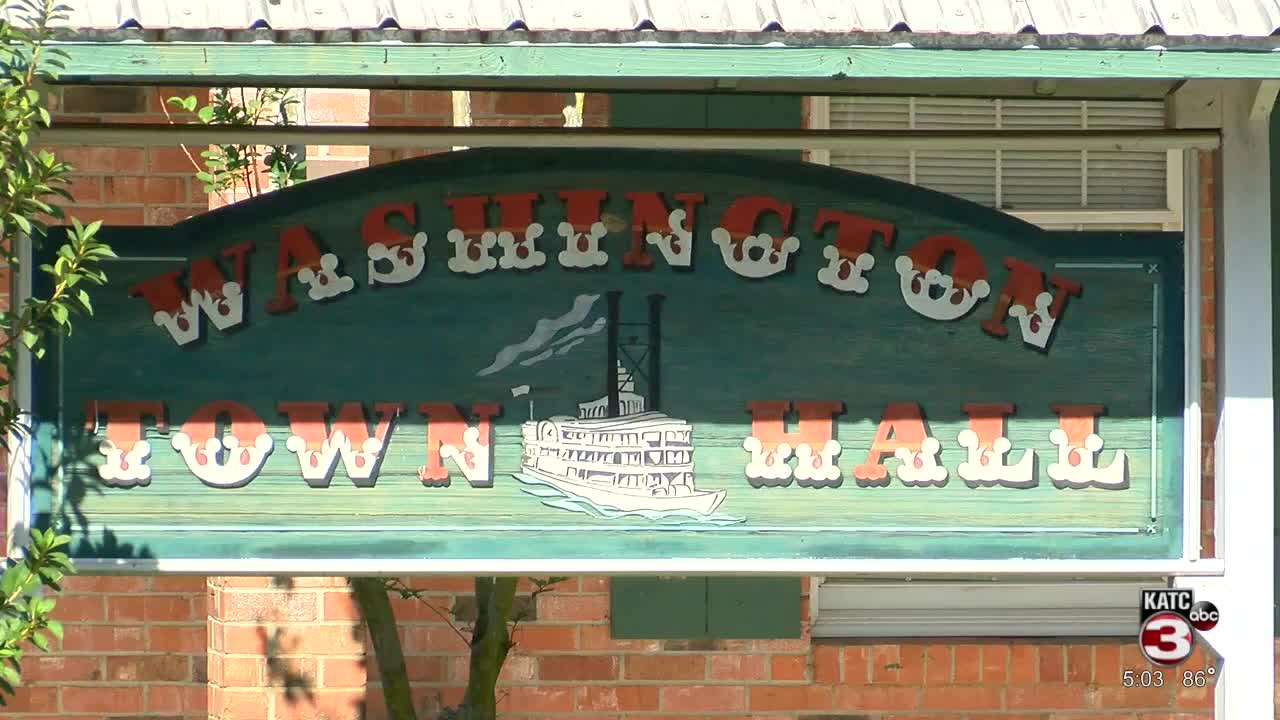 THE CANDIDATES ARE WELL KNOWN TO MANY OF THE VOTERS IN THE SAINT LANDRY PARISH TOWN. KENDRIA LAFLEUR INTRODUCES US TO THE CANDIDATES. 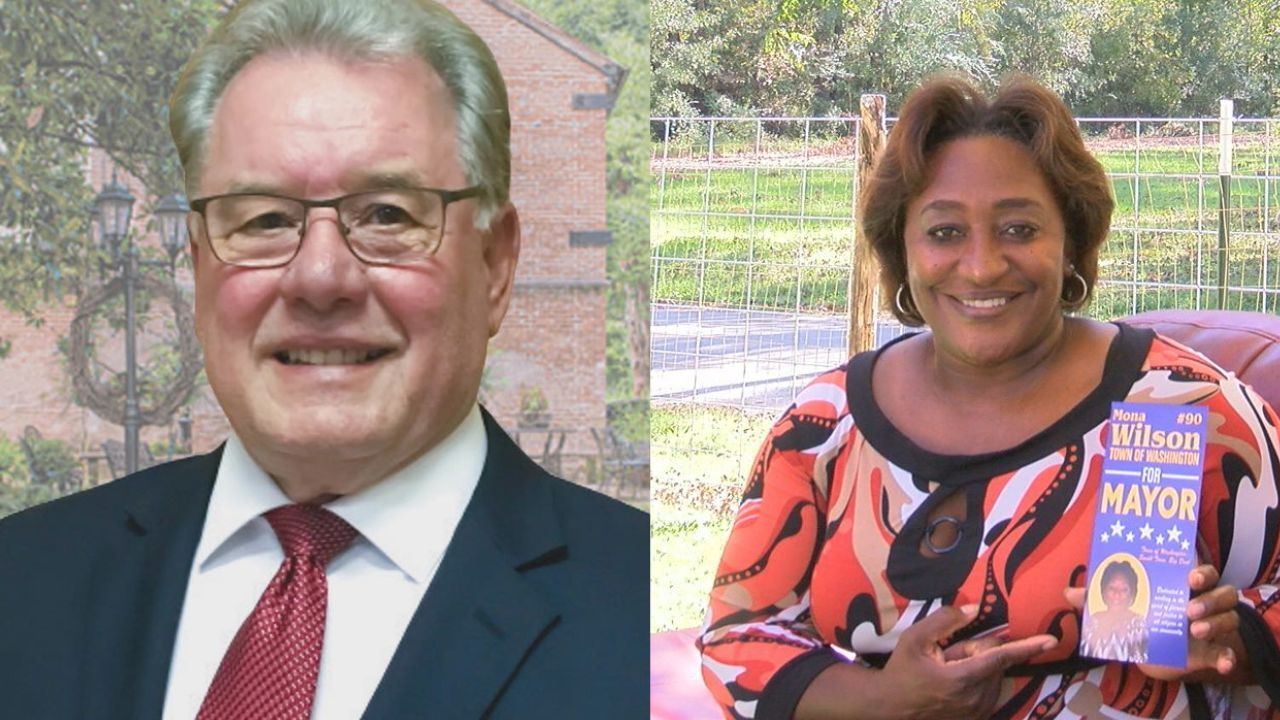 ST. LANDRY PARISH — With less than 2 weeks until election night, we're meeting the candidates running for mayor of the town of Washington.

The candidates are well-known to many of the voters in town.

Washington's current mayor, Dwight Landreneau, was appointed by Governor Edwards in January after the former mayor resigned. He's no stranger to leadership. Throughout his career he's served as Director of State Parks. Also, the secretary for the Louisiana Department of Wildlife and Fisheries.

Landreneau has only been in office for several months, but says he's been able to turn the administration around.

"The town of Washington was in just a tremendous financial situation,"Landreneau said. "So the first thing I had to do was make sure the town of Washington was in compliance with state and federal mandates. We couldn't even receive a loan or anything. Within about 3 months we were able to upgrade our status . We're now in compliance with state regulation. We can receive grants and loans. "

One of those grants, will help the town replace or repair a gas pipe line that's been leaking for at least 8 years.That repair will help save the town money, which is what Landreneau wants to continue doing for the town.

"We're now meeting payroll which was very difficult before," Landreneau said. "we've done some adjustments in our billing for insurance, workmans comps and saved about $70,000-80,000 dollars in doing that annually. "

Mona Wilson says she has more than 20 years of experience serving as the town's Alderwoman-at-Large and Mayor Pro Tem.

"Just being elected over the pass 20 years gives me confidence that people trust my decision as council person, " Wilson said.

She says one of those decisions helped the town locate $30,000 from an overpaid account to help the budget. The budget is what she wants to continue working towards.

"Biggest elephant in the room is our deficit," Wilson said. " I have a different strategy to attack the deficit and move the town forward. We have dwindling buildings on Main Street that have closed. I would be open to have a town hall meeting. Have people come in and brainstorm different businesses that could possibly come into Washington right now. Even pop up businesses, which is smaller entrepreneurs to kind of come in and give us a different route for revenue. Also, attacking the expenditures. Kind of looking at ways that we can minimize the expenditures for the revenue that we are receiving now."