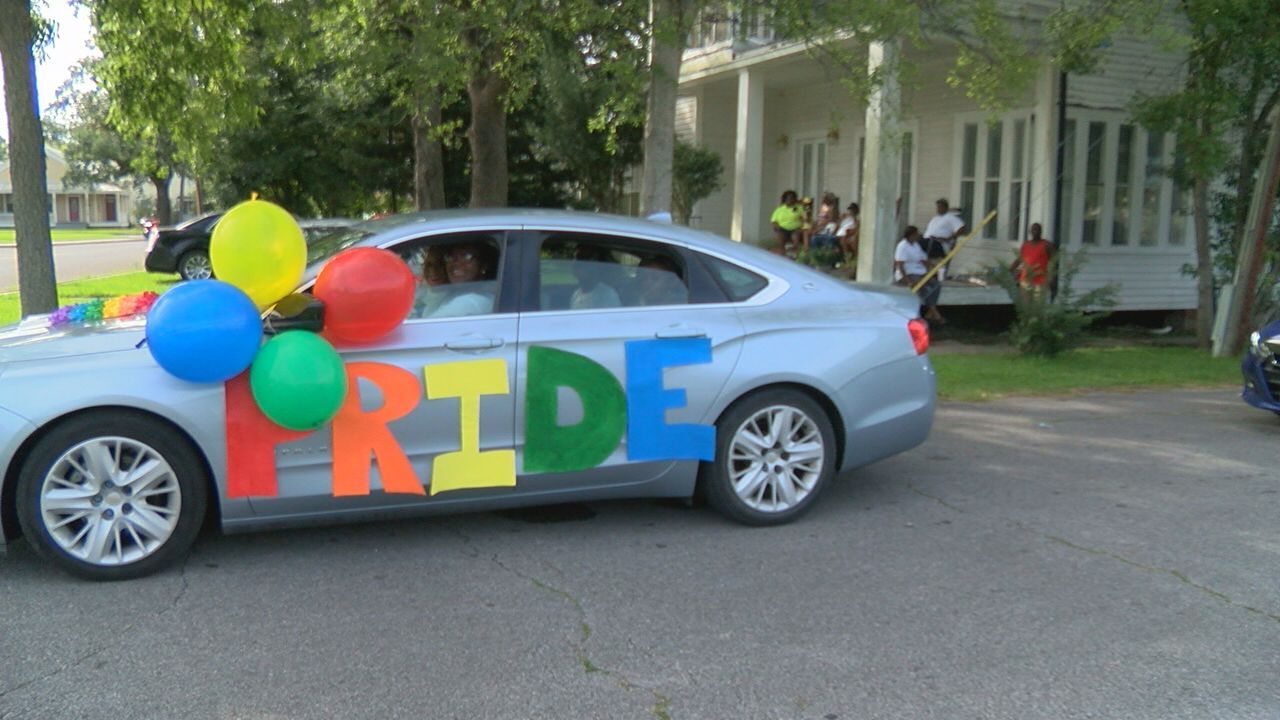 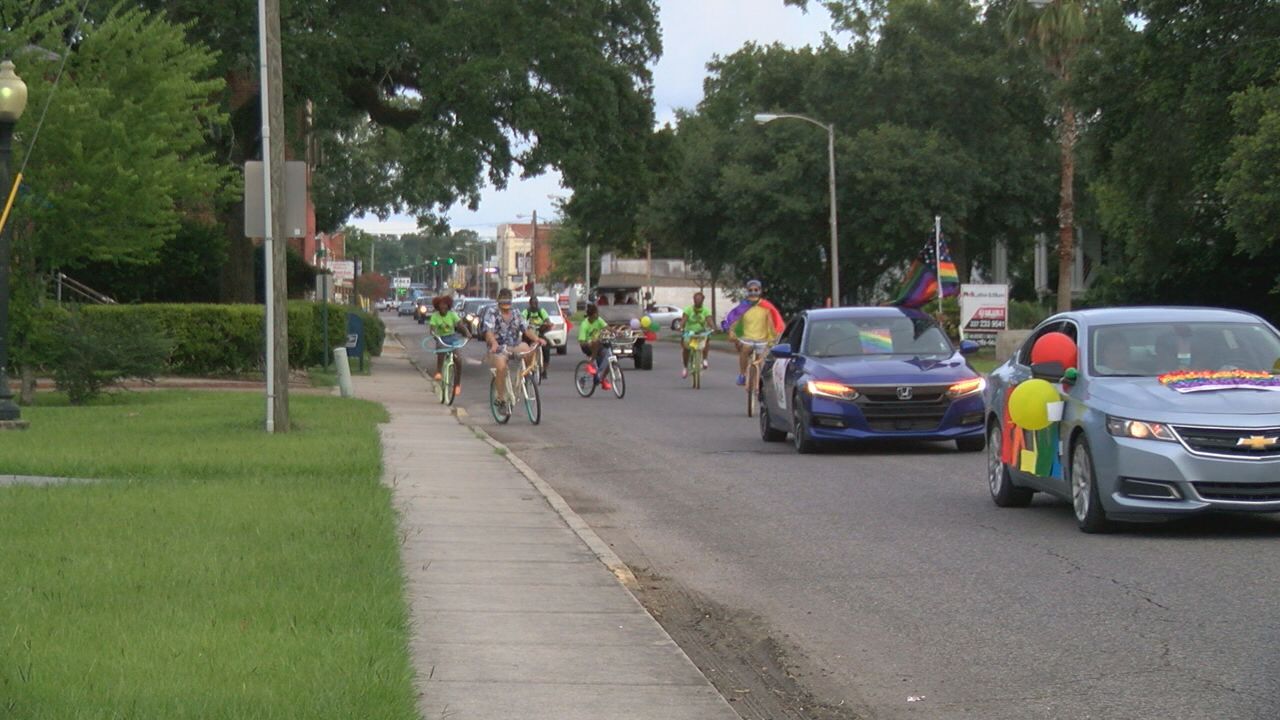 JEANERETTE — "We are coming together, and asking that bigotry and injustices based on your race or sexual orientation, that we move past that, and we can make the world a better place, not just for us, but for our future generations, " Lady Brown said Sunday at the first Pride Ride in Jeanerette.

Brown and others are fighting for LGBTQ+ rights on the anniversary of one of the movement's landmark events.

On July 28th, 1969, the Stonewall riots began in New York City after police raided the Stonewall Inn, a gay bar in Manhattan. One year later, the first gay pride march happened to mark the anniversary of that event.

In Jeanerette around 30 people took part in a Pride Ride today to show their support not only for gay rights, but also for the Black Lives Matter movement.

"Jeanerette is a small town, we are a loving town, and we want to show support for everyone,"
Winnifred Colar-Ra'oof said.

Colar-Ra'oof is one of many calling for equality for everybody.

"It is important that we accept everyone no matter who they love or who they want to be with, everyone has to be accepted. There's enough prejudice in the world, and we want to end that,"
Colar-Ra'oof said.

"There's still this bigotry that exists in the community," Brown said.

Brown and Denzel Alexander organized Sunday's event. While other pride events were canceled to show support for the Black Lives Matter movement, they say they held theirs to show solidarity with others fighting for civil rights.

"I believe it's a great idea for the Black Lives Matter movement, and the LGBTQ+ community to come together," Brown said.

Brown and Alexander say they hope to attract an even bigger crowd next year.

"We're happy about whose here, and the people that came out. Hopefully it's an example for them to bring more people out in the future," Alexander said.