Is there a correlation between video games and violence? 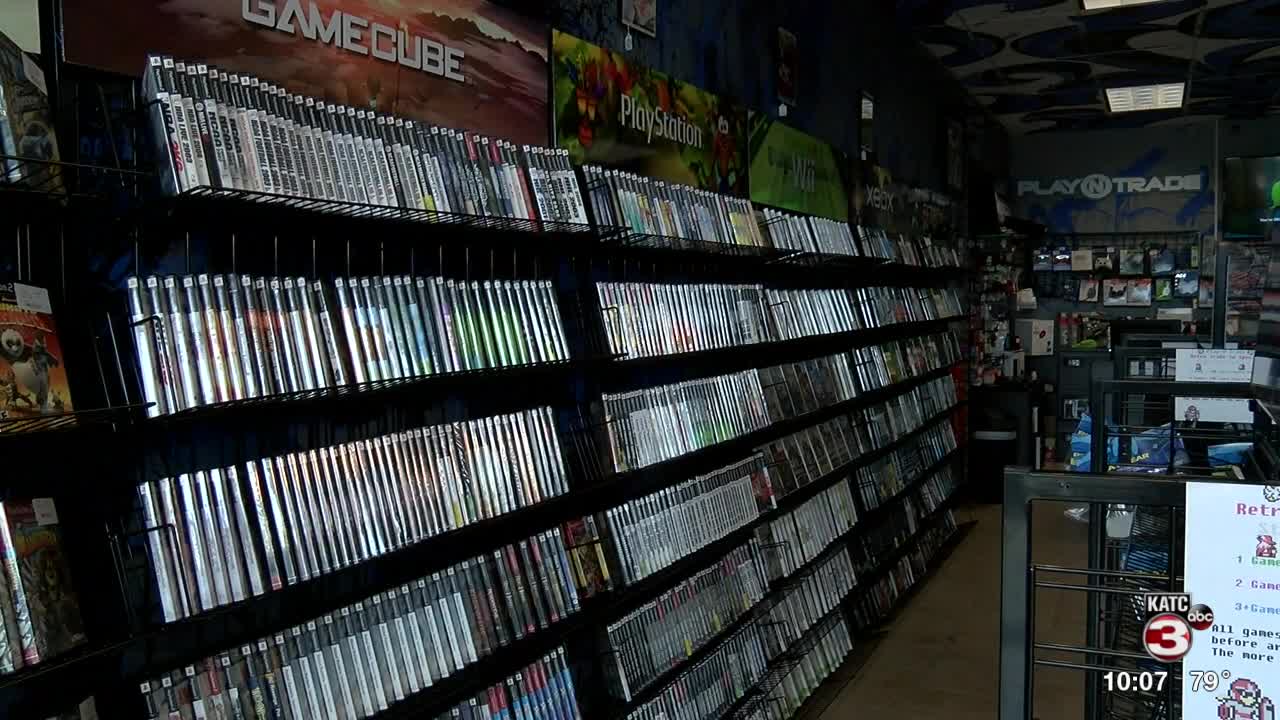 The recent mass shootings are putting video games into the debate about real-life violence. 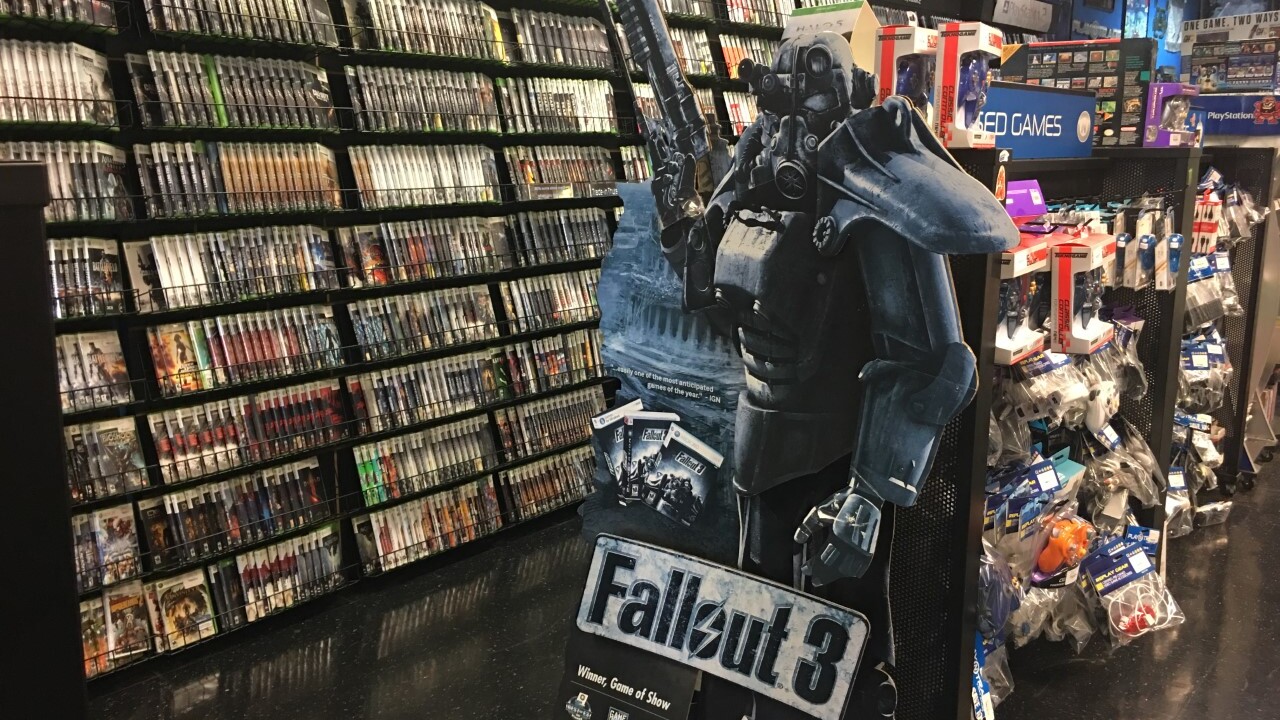 LAFAYETTE — Video games are once again the topic of discussion following the recent mass shootings in the U.S.

President Donald Trump addressed the nation Monday, saying, "We must stop the glorification of violence in our society. This includes the gruesome and grisly video games that are now commonplace."

Right now, as is the case after every mass shooting, a debate is underway about what's to blame and how to prevent them from happening again.

"The same talking point is brought about in literally every shooting since Columbine, and nothing ever happens to video games," said gamer Alex Hays. "It's more of a diversion than anything."

Some gamers in Acadiana are certain that video games do not trigger violent behavior.

"No one picked up a violent video game and thought, 'Oh, I can do this in real life.' They knew what guns were beforehand. It has nothing to do with it," insisted Hays.

However, Breanna M. Spriggs, a licensed counselor with The Family Tree, says in certain cases, children can be more influenced by the games they play.

"The two major factors that kind of make the difference is if the person already has violence in their family and the child's temperament," said Spriggs.

She urges parents to determine what's best for their children.

"You can't blame a work of art for inspiring a murder," said Hays. "That simply is just what one person woke up and decided to do that day."