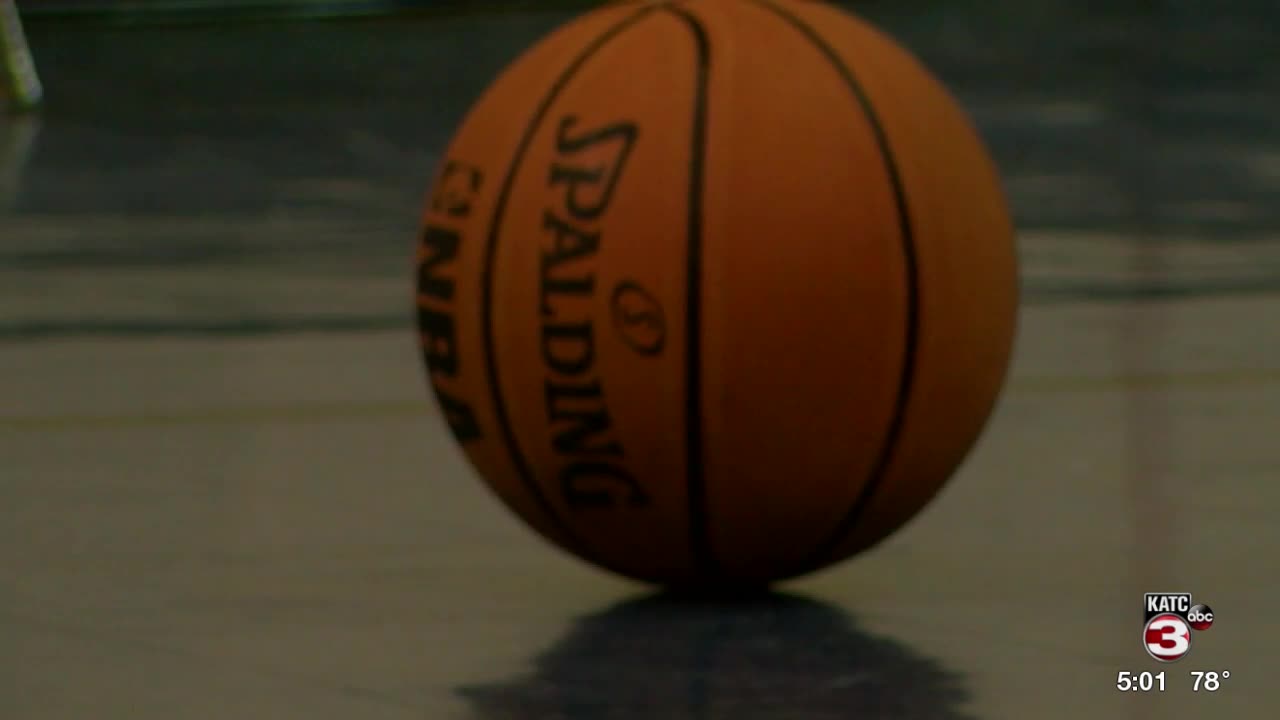 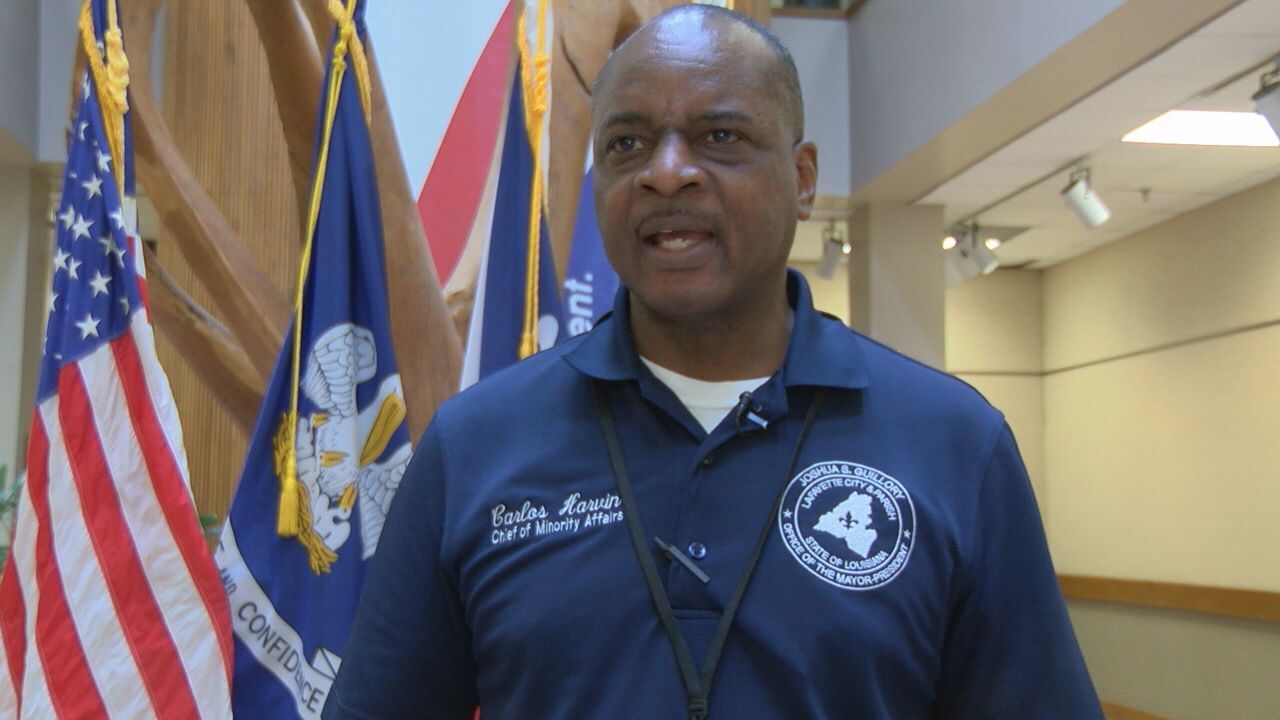 Two of the four recreation centers that will be closing, are commonly used for their indoor basket ball courts, that includes the Domingue Center, and the Heymann Recreation Center.

At a rally held Sunday evening outside of the Heymann Recreation Center, two faces were not present. Lafayette Mayor-President Josh Guillory, and his Chief of Minorirty Affairs, Carlos Harvin.

"I'm not aware of that. I knew nothing about it, no one has called," Harvin said about the event.

Harvin says Sunday's rally isn't the only event he was unaware of. He says the decision to close the four recreation centers was made without his input.

"The Mayor-President is very busy, this is something we did not get to sit down and talk about before it was released to the public" Harvin explained, "I found out when everyone else found out."

In a press release, Guillory said the closures were not meant to "harm any particular group of citizens nor for political reasons."

"Arguably 7 of 10 of the recreation centers heavily serve the African American Community, we had to find some tough cuts, that's what leadership has to do. There's a way all 10 can stay open, with a new service we have never seen before" Harvin said.

For now, Harvin says they are working with the public to find a solution to keep the recreation centers open. Harvin says his phone line is open to the community, 337-291-8354 is his phone number.

"When you're in leadership, you gotta expect push back or feedback from the community, and that's what we want" Harvin said.

The recreation centers remain open at this time. The cuts and closures will be addressed at Tuesday's city and parish council meetings (July 21). That's when Mayor-President Josh Guillory will present his proposed budget.