Gov. Kathleen Blanco remembered as trailblazer, paving the way for women in politics 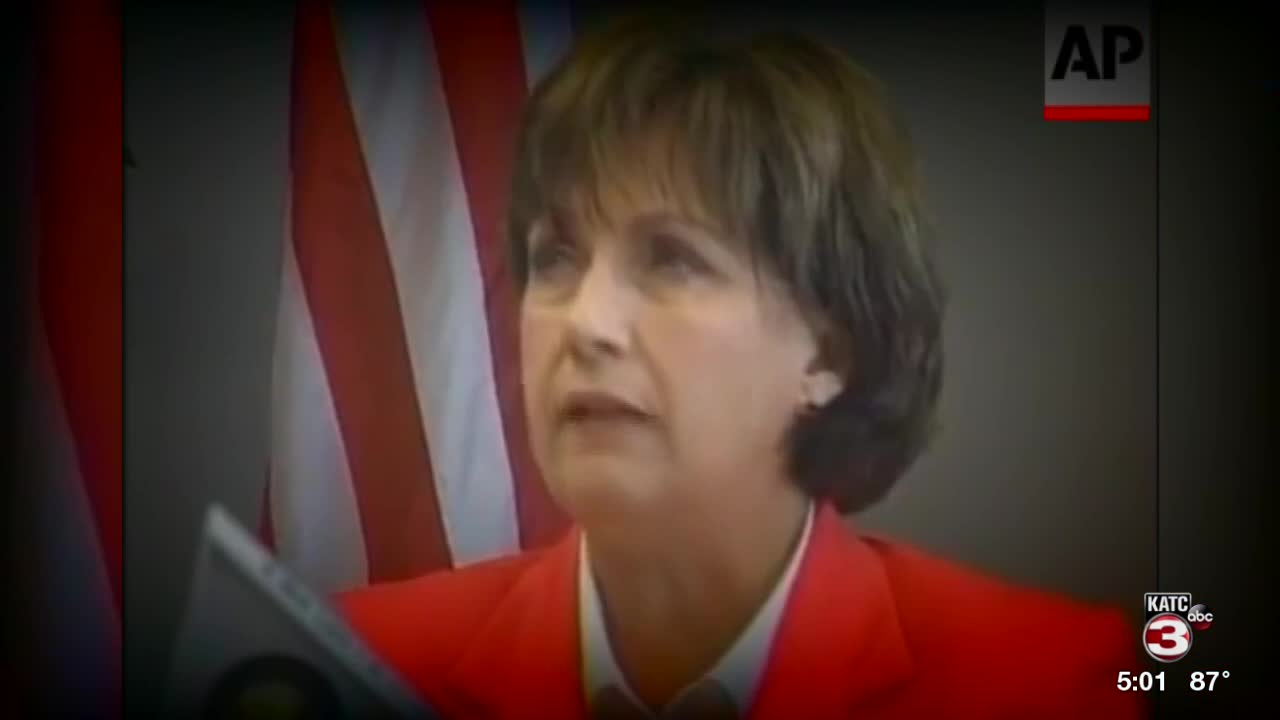 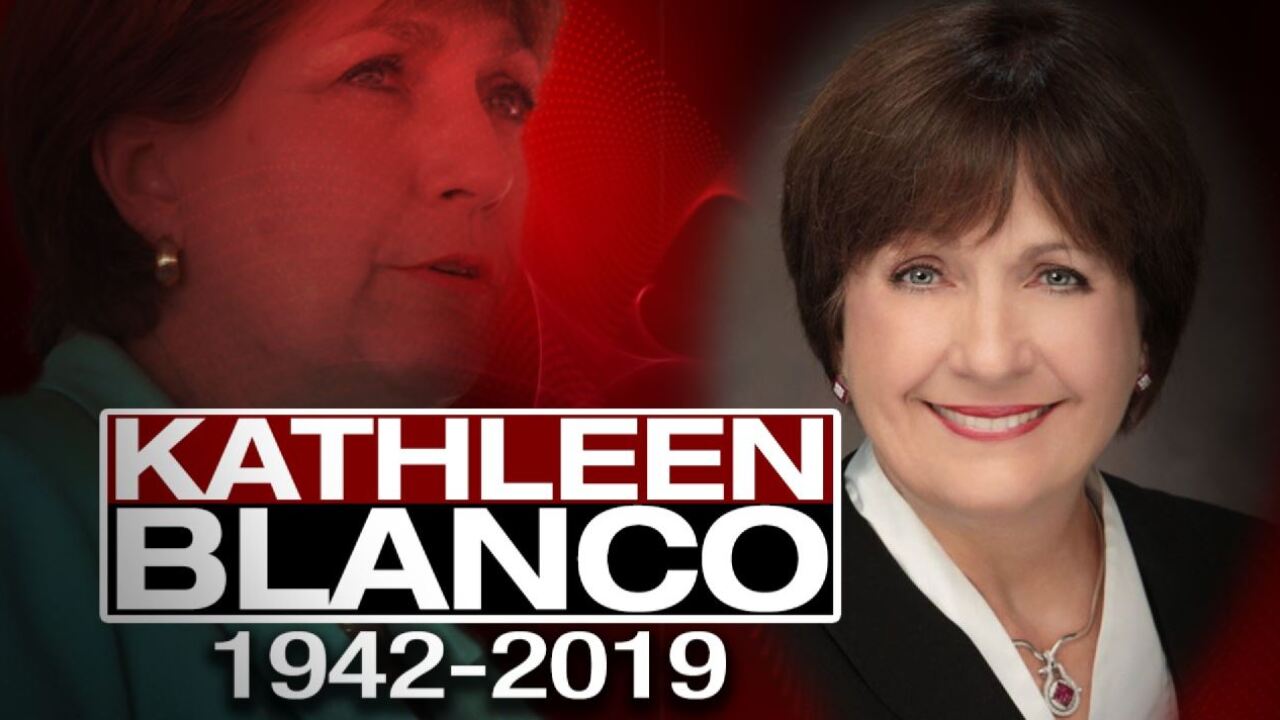 LAFAYETTE — Tributes continue for former Governor Kathleen Blanco, who died over the weekend after a battle with cancer. She's being remembered as a leader who paved the way for other women.

Governor Blanco's career in politics came with a number of "firsts" and several women are remembering her as a trailblazer. In the 1980s Kathleen Blanco was only a handful of women elected to the state legislature. She served alongside former Senator Mary Landrieu.

"She inspired me the first time I met her. I was a single woman representing a district out of New Orleans in the legislature, and she was a married woman with six children entering from Lafayette. I could barely keep my head above the water with all the work we had to do, and here she was doing that then going home and fixing dinner," Landrieu said.

"Governor Blanco walked the line women must walk to be successful in politics. Kathleen Blanco was a velvet hammer; in all she did Governor Blanco drew people in, and that propelled her success," Educator Melinda Mangham quoted from a statement by Blanco's daughter.

While in office, she made education reform a top priority.

"She did a fabulous job in promoting the needs of education for pre-k through college when she was in office, and it was one for the first raises for teachers," Mangham said.

Her election as the state's first female governor followed a series of other political firsts. Blanco was the first female state representative elected from Lafayette, the first woman elected to the public service commission, and first to serve as its chairwoman.

"She was a pioneering woman. She cleared the path for other women to have these opportunities," Mangham said.

"It was really a remarkable career, served with such grace, dignity, and honesty. She's going to have quite a legacy, and will be remembered fondly by so many people," Landrieu said.

Governor Blanco's dying wish was that she be remembered for her faith in God, commitment to family, and love of Louisiana.

An honor procession will be held for Blanco Thursday at the state capitol. Her body will then lie in state in the Captiol Rotunda. Visitation will be held at Saint John Cathedral in Lafayette on Friday and again on Saturday before her funeral mass.

Burial will be private.