Blanco, a mother to all of Louisiana 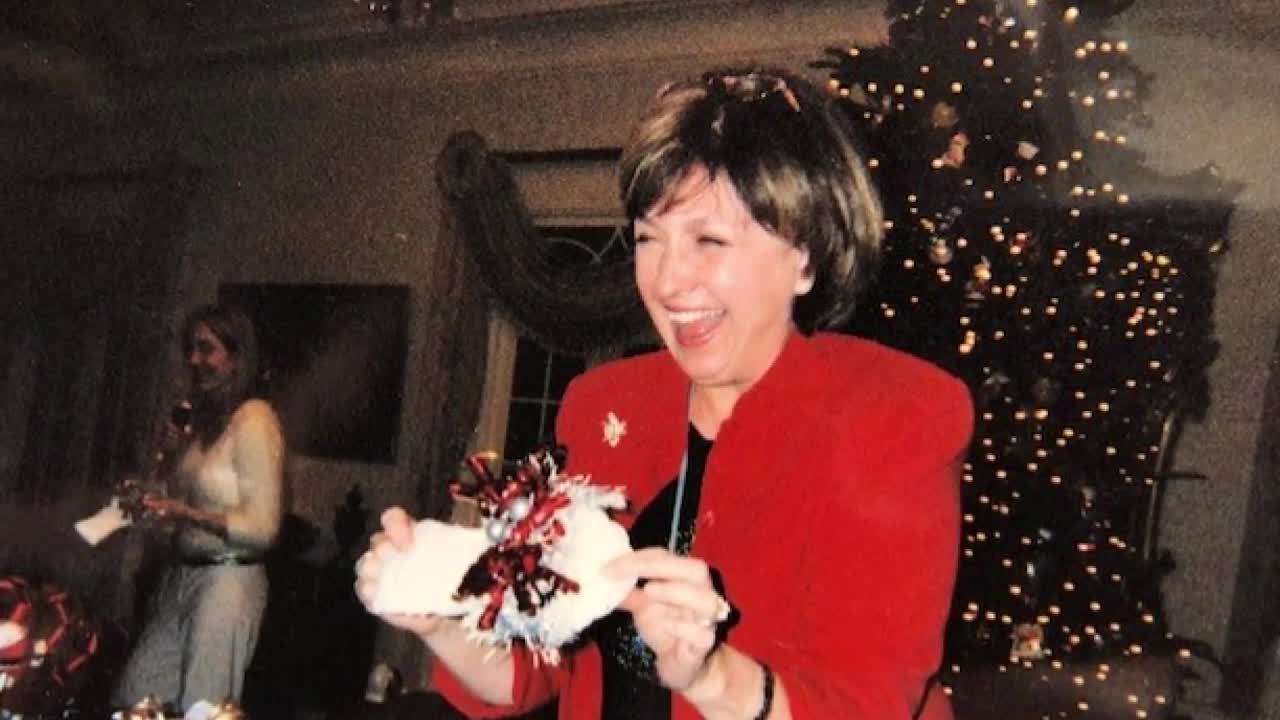 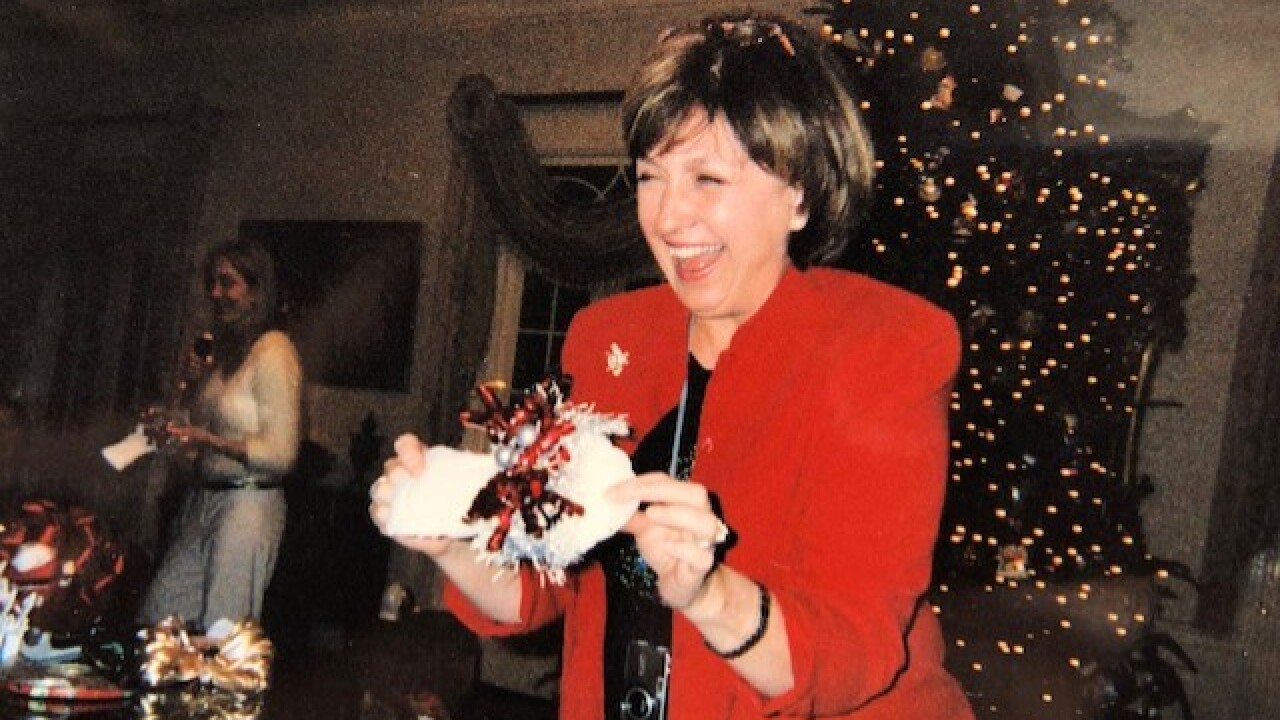 Ceci Neustrom and Kathleen Blanco were fast friends from the moment they were introduced.

"We actually became friends through our husbands," says Neustrom. She was dating her now husband, former Lafayette Parish Sheriff Mike Neustrom, when he played on Coach Raymond Blanco's football team at then, USL.

"Our lives were so intertwined, and not all because of our husbands," says Neustrom. "We were both from large Catholic families, we had the same amouth of kids. We had six, they had six. Two boys and four girls. Two of the boys both named Ben," she laughed.

Their homes, just a stone's throw from each other were like one household. Neustrom added, "it was always a party."

She has fond memories of corralling all 12 kids with the Blancos and finding creative ways to stretch a dollar and run a happy household.

"Chasing kids, making prom dresses, cooking brownies, doing all the normal mothering homemaker things, having a happy household and well fed kids," says Neustrom. "We’d get in the car in the early days and drive all the way across town to save five cents a pound on hamburger meat. We’d really search them out and Kathleen always knew where the best deals were."

Frugality was just one of so many traits Neustrom says her friend displayed in motherhood that she'd carry on into her next leadership role as governor.

"It just seemed like such a natural progression for her that she had the ability to touch people and effectuate change and be a leader in the most unassuming and gentle ways," she says.

Even in the governor's mansion, Blanco always put people before politics, continuing to tend to her duties as a mother and be a friend to all.

"Kathleen's door was always open, even to strangers. She never knew a stranger," says Neustrom, who remembers Mardi Gras parties at the Blanco home with hundreds of people. "She was happiest when she was entertaining and loving."

Neustrom loves her memories of holidays with the Blanco family.

From celebrations to harder times, Blanco seemed to have a way of always being what people needed in a particular moment.

"Authentic, genuine, caring, loving, not so say that she couldn’t get testy if she needed to be. But by and large, a mothering type. She wasn’t just a mother to her children, she really embodied a mothering, protective attitude toward all of the citizens of Louisiana,” says Neustrom.

Blanco had the courage and strength to keep calm and see the good in every moment until her last.

"She did not fear death, and I think that allowed her to live a longer life because she wasn't waiting on death. She was living a life."