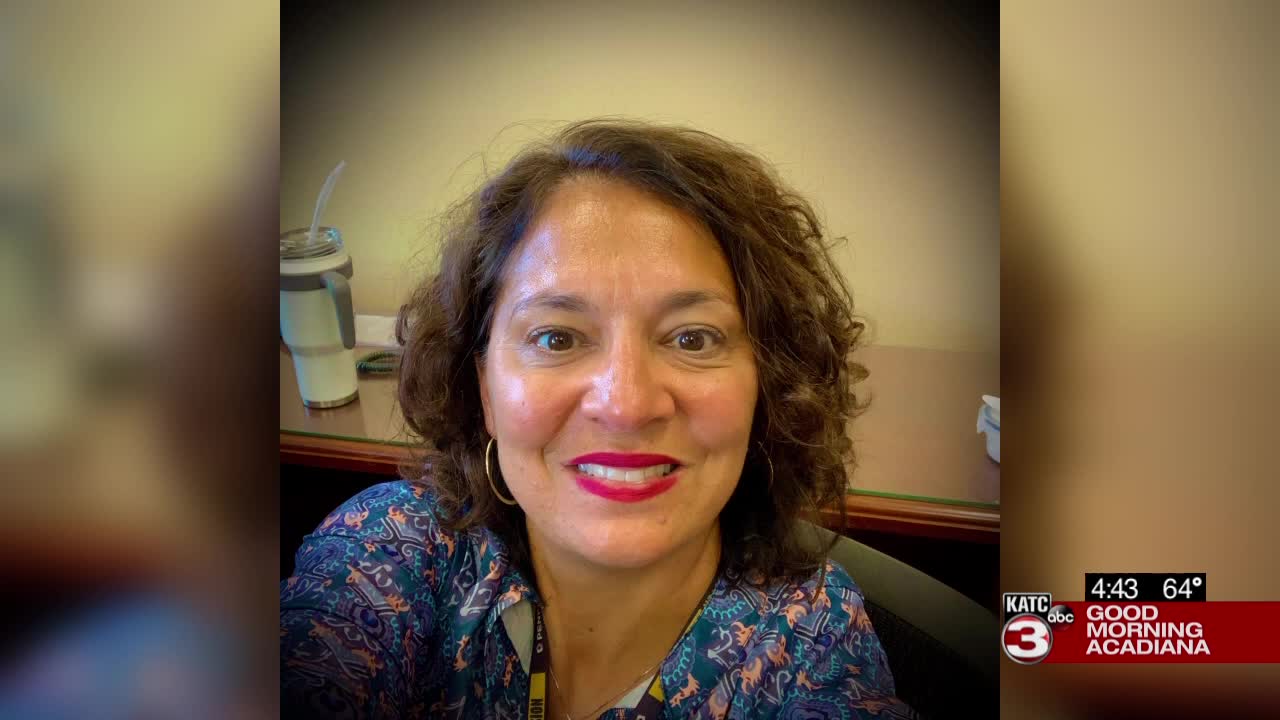 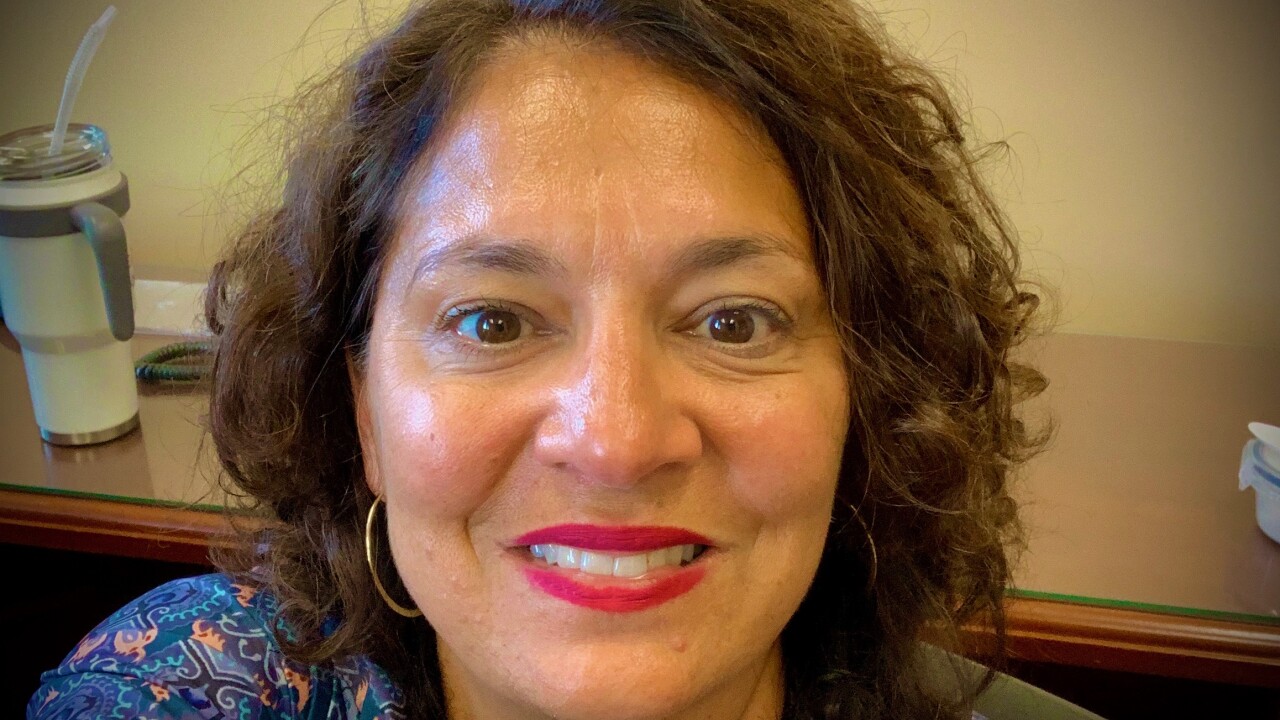 Breast cancer is the most common cancer among women in the U.S.

Every year, in October, we remember and honor those women and men who fought the battle.

Jennifer Frederick said she always knew the risks she faced. Both her mother and grandmother had breast cancer.

"It was always in the back of my mind," Frederick said. "I'd like to say that I was the best about the things that you're supposed to do."

Frederick said she always got an annual mammogram and did self-exams, frequently. She said those were always at the top of her list.

"Sometimes ultrasounds and occasionally an MRI" Frederick said. "I didn't do self breast examines as regularly as I should."

Frederick said it may just have been a self exam that saved her life.

"We were getting ready to go swimming and I was putting on my bathing suit top," Frederick explained. "I brushed the side of my left breast and felt something; It felt like a hard pebble. I had a double mastectomy. I had one lymph node removed and they didn't find anything in my other breast. I did have to have some chemotherapy. I was finished with everything by 2018."

Now, three years later, Frederick is still on medication. She knows there is a chance that her cancer could come back. Bailey said she will continue to do everything she can to make sure it does not.

"My cancer is hormone positive," Frederick said. "I still have to have injections once a month and I'm still on medication for five to ten years--hormone blockers."

While Frederick continues her journey, she will also continue to look out for others in her family and those who make up her cancer family--even those she has never met.