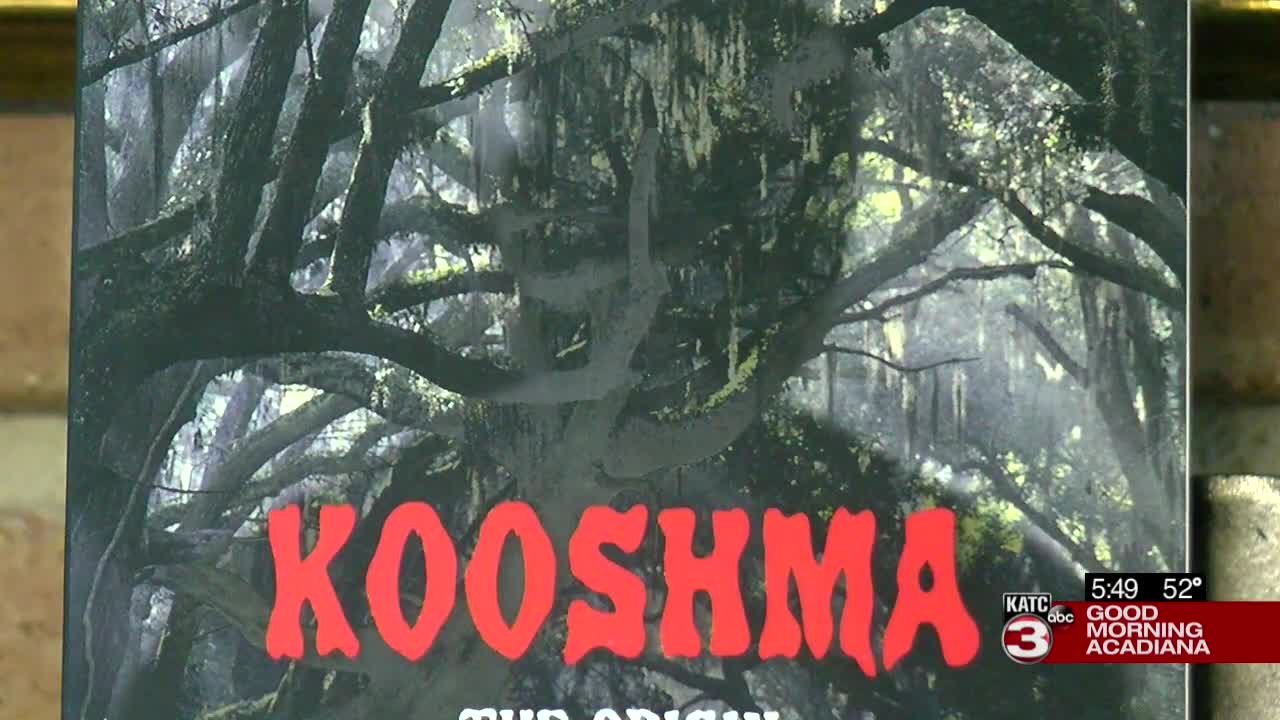 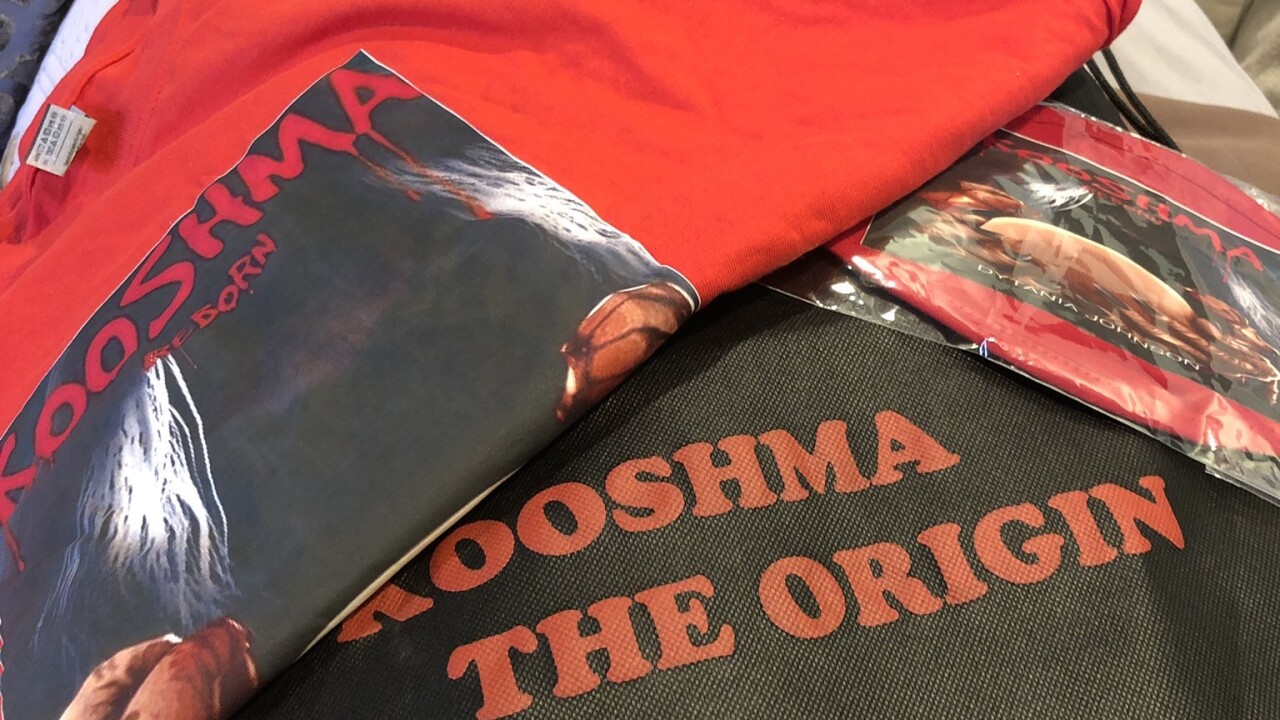 In Russia it is called Kikimora.

The Turkish call it Basty, or Basti.

Here in Acadiana, many different names are used to describe sleep paralysis.

For Richard Lewis and his nephew Dytania Johnson, it is known as Kooshma.

When it takes over, Lewis said, you cannot move, your body is paralyzed by fear, and then you wake up.

"Somehow I was able to raise up my arms and get myself out of bed," Lewis explained as he described his experience. "When I hit the floor that's when it stopped."

He said it still frightens him today.

"When you don't know what you're going through and then you explain to someone who is older than you, they'll tell you that was Kooshma."

When Johnson was three, his mother moved back to New Iberia. He grew up hearing these stories from Lewis and other family members.

"The tale never changed over the years," Johnson said. "It was always a demon or a witch that would smother you in your sleep. I was also a person that wanted to know more, but there was never more."

Johnson did finally get more...an experience of his own.

"I was screaming out for someone to help me," Johnson said. "But in that state it was like I was drowning. When I came up out of it I was holding a pillow over my head. Basically, I was smothering myself. In my mind I was being held underwater and drowning. I was actually smothering myself. That was hard to handle."

It was those tales and that experience that lead Johnson to write not one book on Kooshma, but two.

"Down south, they have to have an explanation for everything," Johnson said. "What they don't know they make up. Besides the folklore of Kooshma, there are hundreds of thousands of folklore that the older people came up with. This resonated with me, to go this route, because of the experience. There is nothing like having an experience that you can write about. It's more believable to you once you write it and the more people read about it and hear about it--they actually experience it."

He hopes to bring his stories to the big screen.

Lewis, while proud of his nephew, said he hopes that Johnson is not stirring up anything by delving deep into Kooshma.