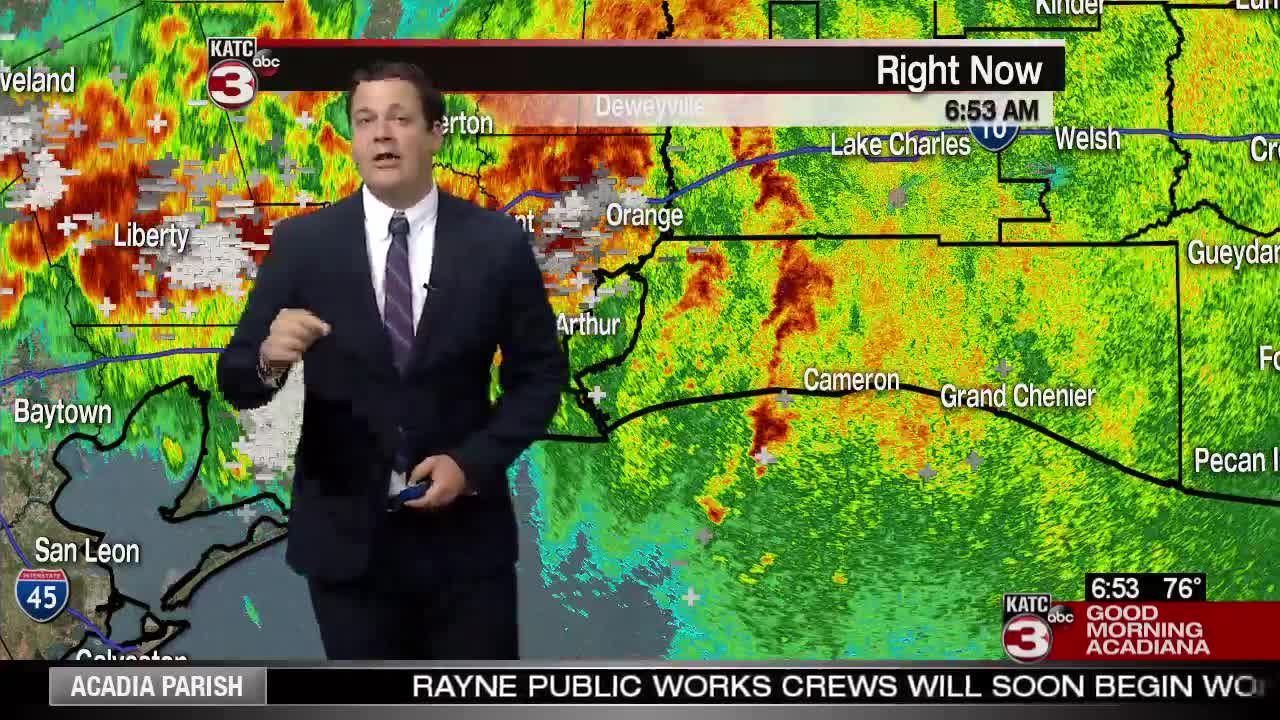 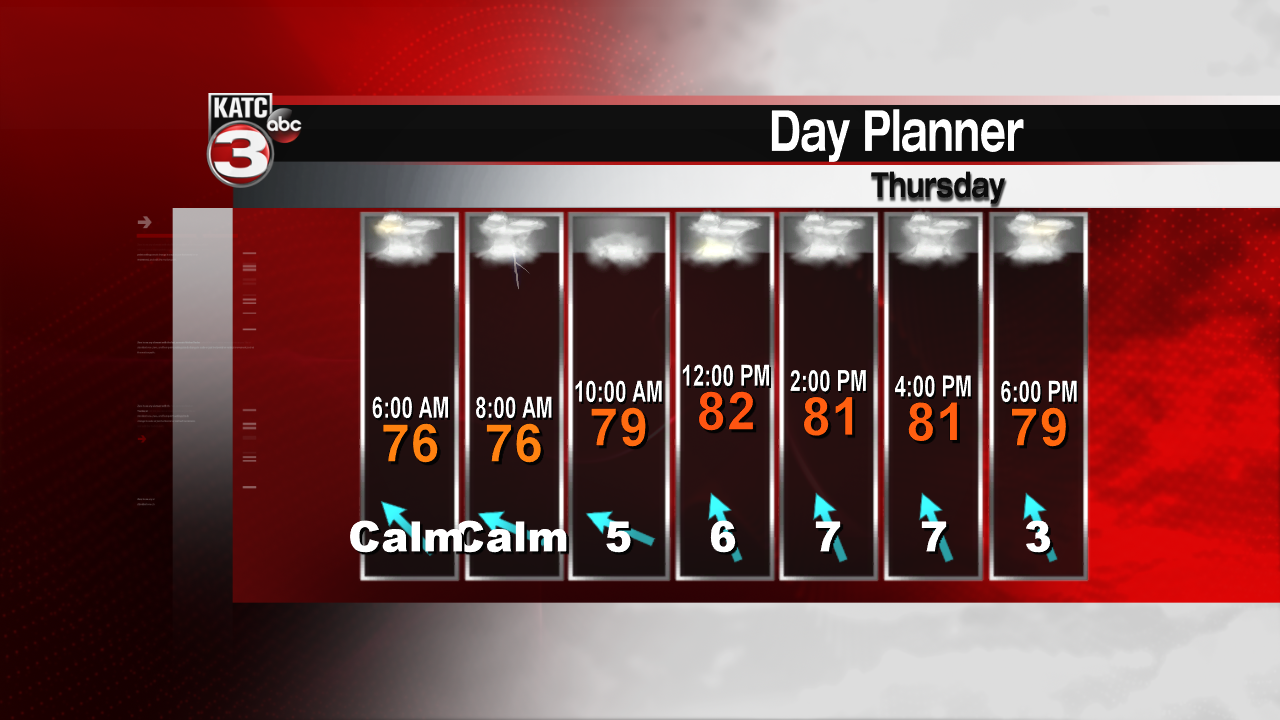 Although Imelda is now a remnant low it is still certainly making it's presence felt in south east Texas, and sending a few tropical showers into Acadiana.

Thursday morning saw multiple Flash Flood Warnings, in some cases Flash Flood Emergencies, issued along I-10 between Beaumont and Winnie with over 20" of rainfall in the last 24 hours.

There's a lot of traffic and commerce that flows between Lafayette and Houston, but it would be best to avoid this area as intense rainfall continues Thursday morning.

In fact parts of I-10 between Beaumont and Winnie have been shut down as the roads continue to take on water.

Acadiana is not going to see rainfall of this magnitude, although Thursday is going to be on the wet side with periods of heavy rain.

As the day goes on the showers will be less focused around the center and will start to spread out, which will alleviate some of the more intense rain in Texas, but cause ours to pick up as a result.

Even before the showers get here we'll see the clouds moving through the area which will limit how high the temperatures will get in the afternoon.

The rest of the forecast for the week looks similarly unsettled, as the low moves north it'll drag more moisture into the area, resulting in more showers.

There's not much dry weather for the rest of the week, but it does start to improve as we get into the weekend with skies clearing out by Saturday.

As we get ready to turn the page on summer we're still looking for that elusive first cold front of the year, and a sneak peak into next week reveals more summer like temperatures and daily showers.