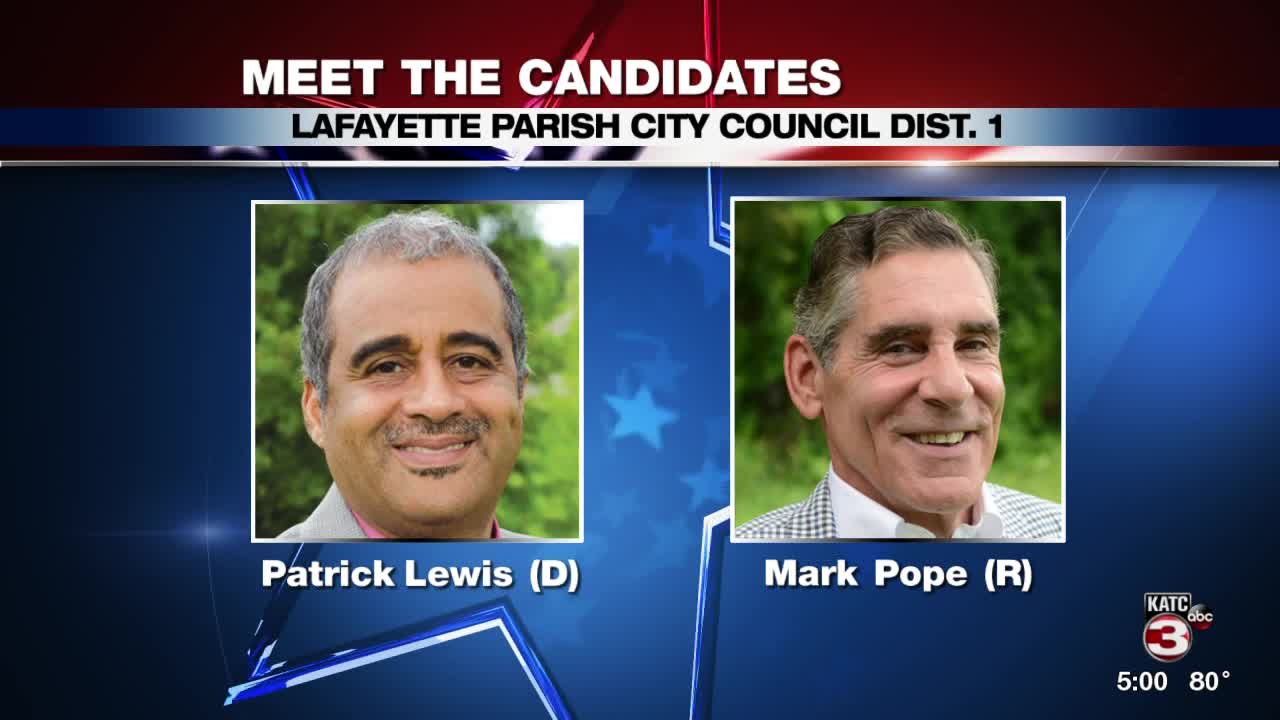 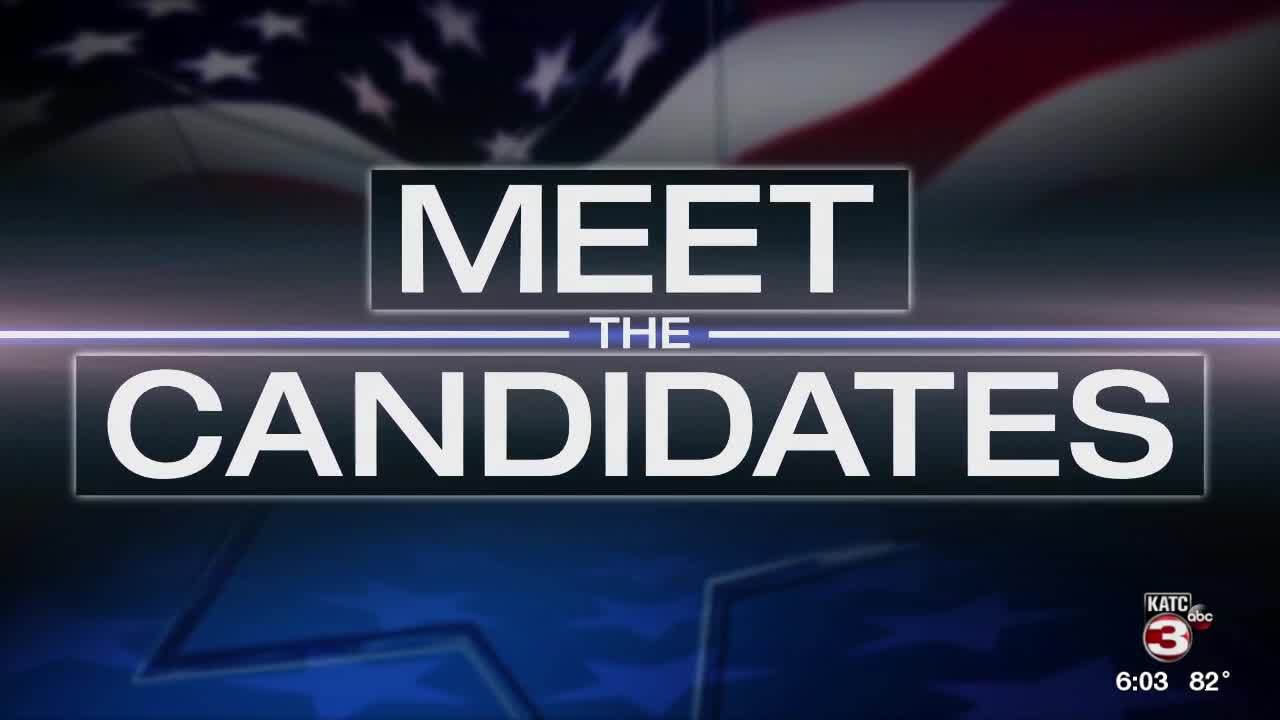 LAFAYETTE, LA — Current first-term Lafayette City-Parish Councilman, Democrat Patrick Lewis and retired Lafayette Consolidated Government employee Republican Mark Pope are in the run-off for the Lafayette City Council's District One seat. The two were neck-and-neck in the October 12th primary election with Lewis receiving 31% of the vote, and Pope with 32%.

Lewis is married to the former Tracy Mouton and is the father of two children and he has one grandson. He graduated from Lafayette High School and the University of Southwestern Louisiana, now known as the University of Louisiana at Lafayette. His two children received degrees from the University of Louisiana at Lafayette. He was previously employed in the banking industry for 14 years. Pat Lewis retired from the Lafayette Parish School system with 26 years of service where he was employed for 18 years in the Transportation Department and spent the remainder as an auditor in the Sales Tax Department.

"I did a lot of things for the community, I did a lot of hiring when I was at the school system. I hired close to 200 people. I like the idea of helping people if I can."

The biggest issue facing District One:

"They have a larger scale of drainage problems, some streets are flooding so I'd like to help them out with that."

What he says sets him apart from his opponent:

"When you look at someone record [sic], not look at what they think they can do or they say they can do, look at my record and you can see what I have done."

Pope is a life-long Lafayette resident and I has a master's degree in Public Relations from UL. He worked for Lafayette Consolidated Government for 27 years in the Environmental Division and spent the last 11 years as Environmental Manager. He has been married to his wife Marsha Deville for 19 years. Pope has also worked part-time at local news radio station KPEL since 1989. He is a volunteer at LARC, helping to serve the special-needs population.

"I know the workings of government, my last 11 years of my 27 year career I served as environmental manager, I cut my budget while improving service, it can be done".

The biggest issue facing District One:

"We need self-improvement in that district, we need to clean-up. We need to re-instill pride and ownership. We need to look for investors to occupy some of our vacant buildings."

What he says sets him apart from his opponent: