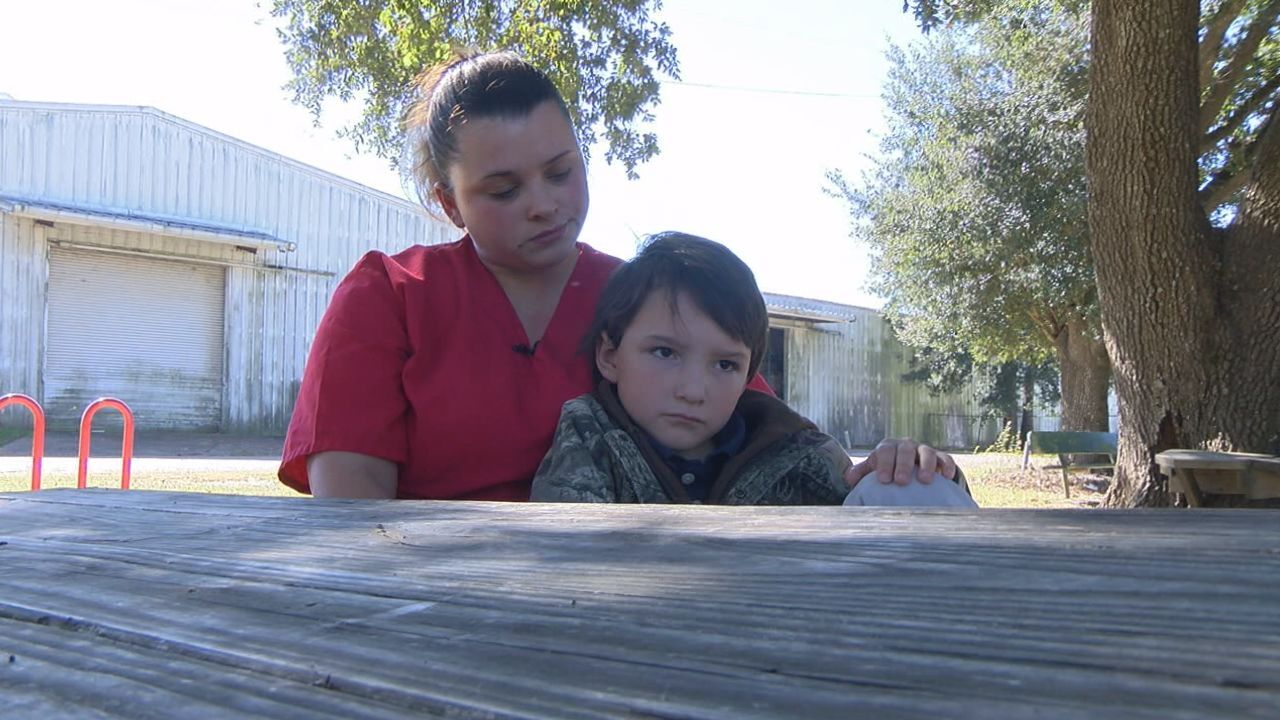 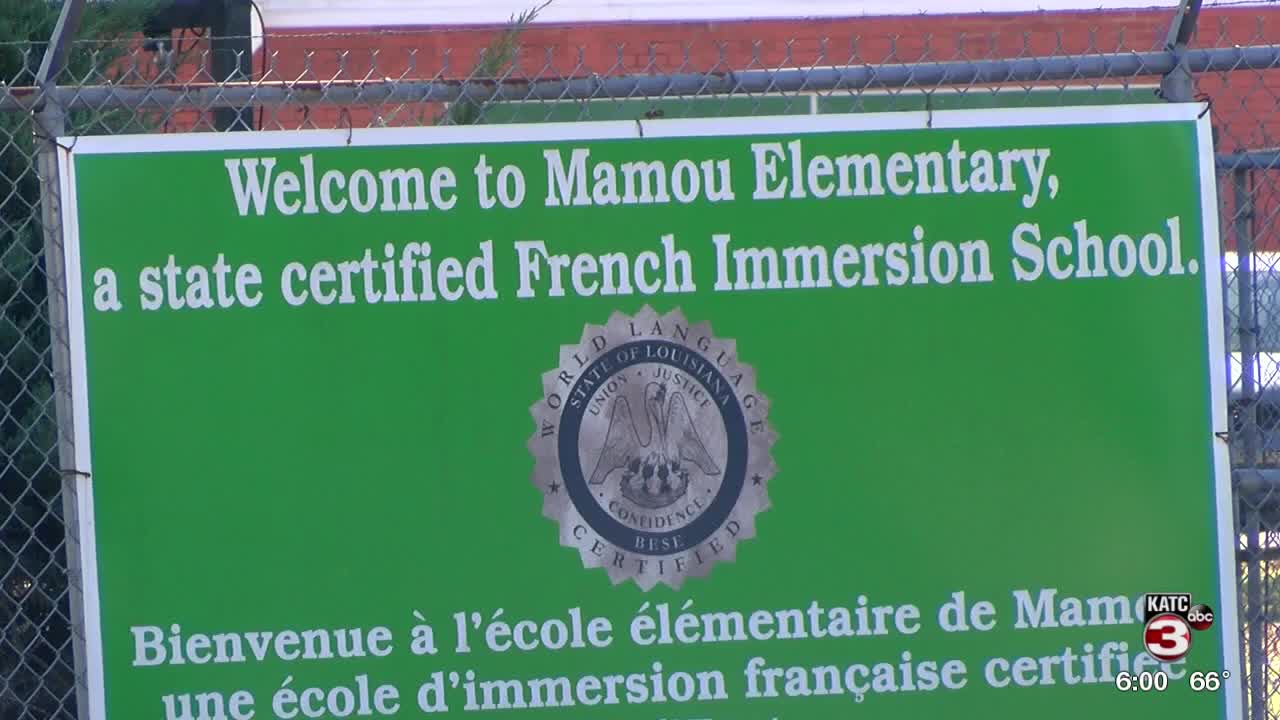 An Evangeline Parish mother is calling for the school district to do more about bullying after she says her son was assaulted at the hands of other students. She says her seven-year old son was jumped by several other students. While he's okay and walked away with minor injuries, she says the situation shouldn't be taken lightly.

"I really like school," Brayden Manuel said. "I don't want to miss school or nothing. I just want to be at school without being bullied."

His mother, Amanda, says the bullying turned physical at Mamou Elementary after Brayden won a game against other students. "They began to chase him. Tackled him. Jumped on top of him. Held him down. One was covering his mouth and nose so he couldn't breathe or scream," Amanda said."He somehow broke loose and crawled away from them. Then they grabbed his hair in the back of his head and pushed his head down. That's how he got a busted lip."

She says those students are being punished. However, it's not enough. "They sit in for recess. It's not taken serious at all. The rest of the week these kids will be in school suspension and that's it," Amanda said. She's now calling for the school district to have better policies when it comes to bullying to prevent this from happening to another child. "The school is supposed to be preparing these kids for the future and their not showing them real consequences," Amanda said.

While she is calling for the school to do more, little Brayden say he's not letting it break his spirit. "I still love myself," Brayden said.

KATC reached out to the Evangeline Parish school board and have not received a response.