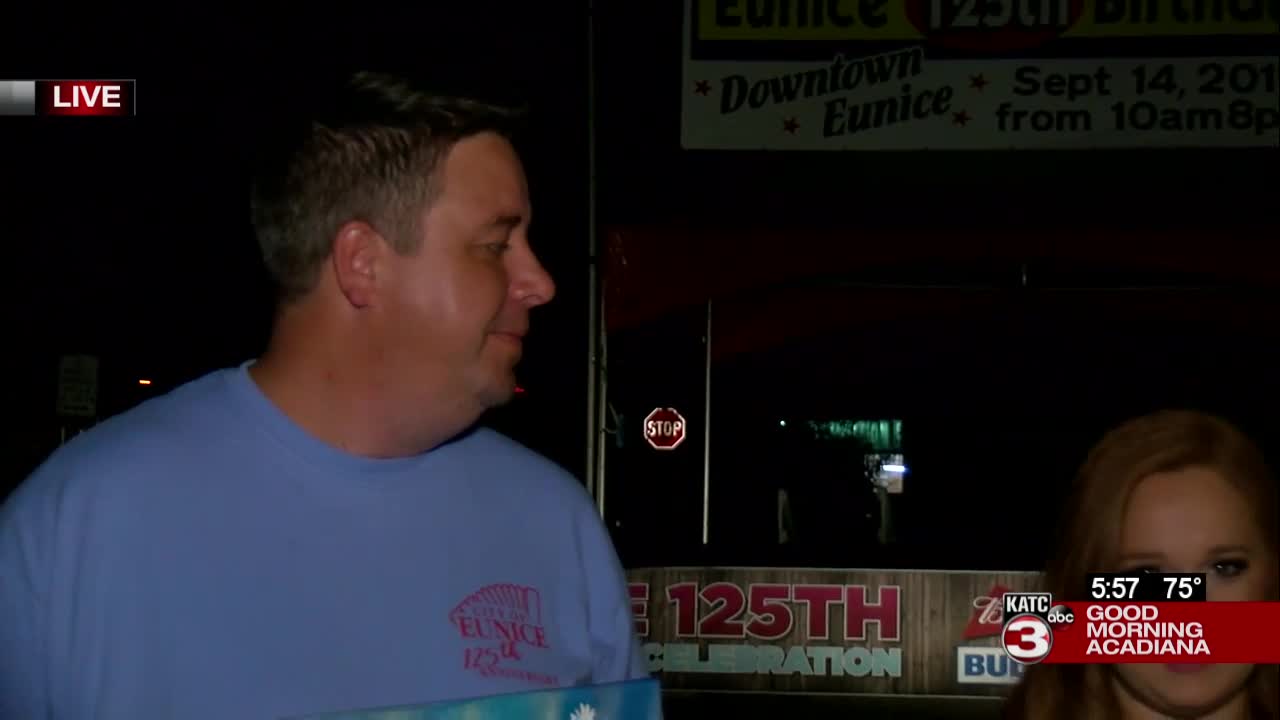 On Saturday, September 14, Eunice will celebrate its 125th anniversary. Abby Breidenbach was LIVE Downtown with more. 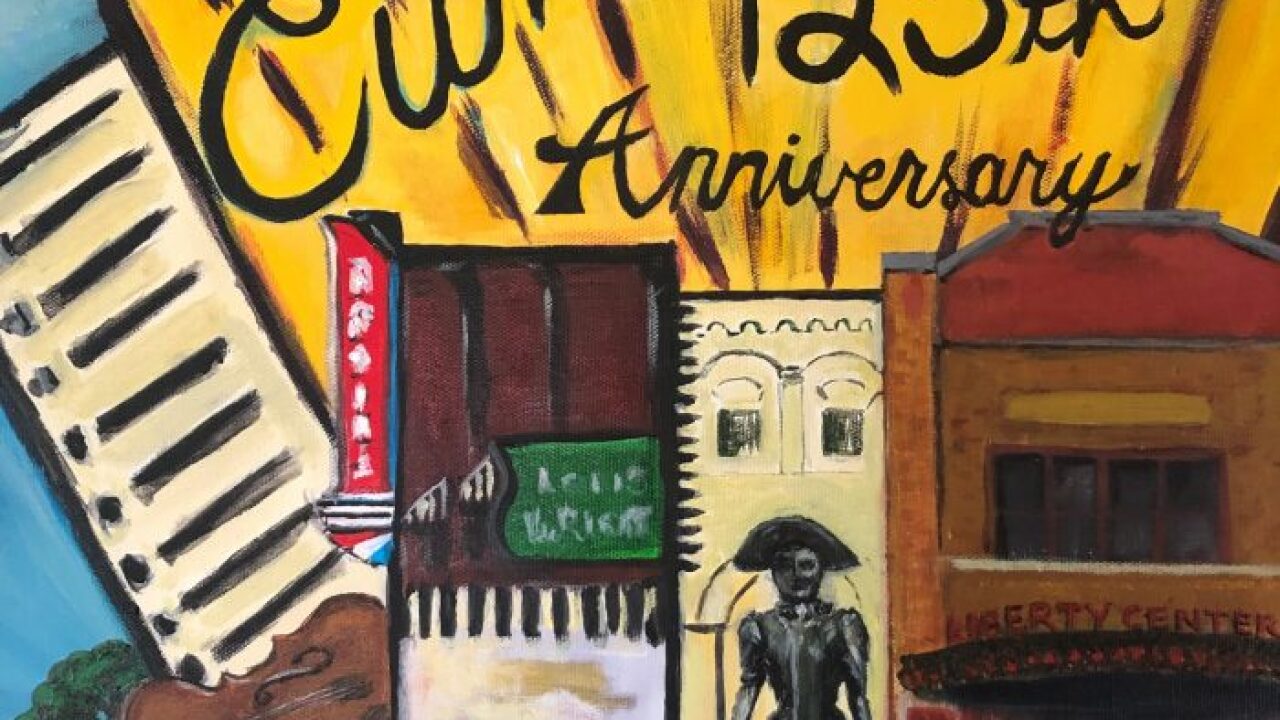 This weekend, the City of Eunice will celebrate its 125th anniversary.

Abby Breidenbach was LIVE with more on what's in store.

Known for its traditional Cajun Country Mardi Gras, Eunice will celebrate its Quasguicentennial or 125-year anniversary.

The celebration begins Saturday, September 14, and will include the opening of the Centennial Time Capsule. Items will also be buried for the 150 year time capsule.

Local Cajun and Zydeco bands will bring the sounds of Acadiana to the city while a Cajun food cook-off, food booths and food truck vendors will supply all the eats.

An arts and crafts and a car show will round out the fun for those who attend.

Outside events end at 6:00 pm and the last event with the Pine Leaf Boys ends indoors at the Liberty Theatre at 8:00 pm.

A Bit of History - Honored

Eunice is home to Clovis Crawfish, a beloved character in Mary Alice Fontenot's children books. Fontenot wrote about the adventures of Clovis from 1961 till her death in 2003 at the age of 93.

In honor of her contributions, the central highlight of this 125-year anniversary is the unveiling of the Clovis Crawfish Statue.

The statue unveiling will take place at the Depot Museum at 3:00 pm.

A full list of activities and event information, including a map, visit the City of Eunice website.