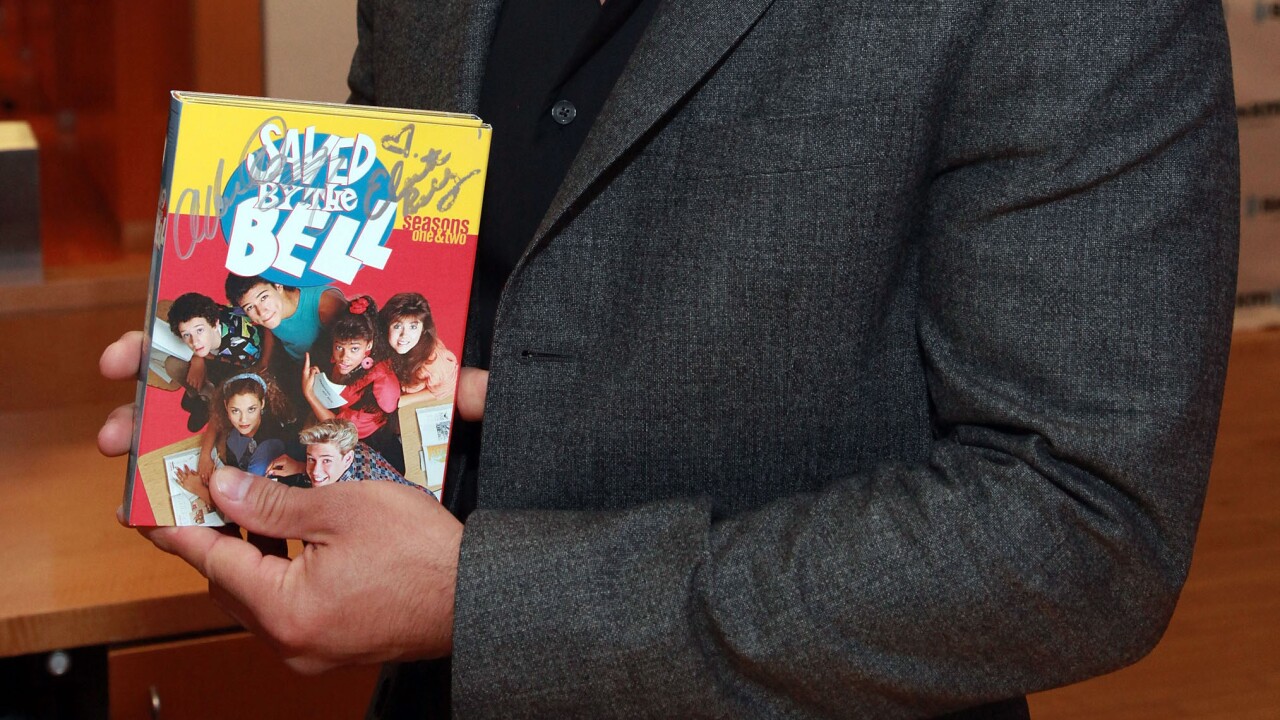 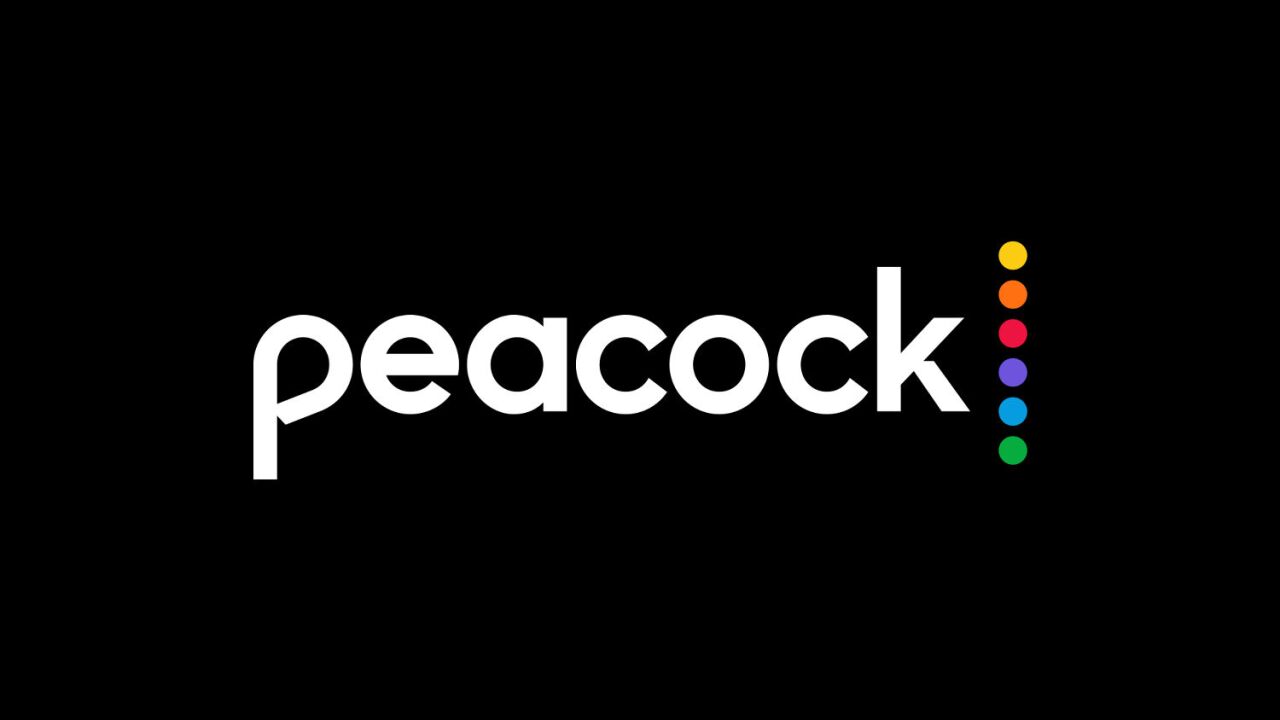 Get ready, Bayside Tigers — “Saved by the Bell” is getting a reboot, along with “Punky Brewster,” on NBC’s newly-announced streaming service “Peacock,” slated for an April 2020 launch.

The beloved series from the '90s about the lessons learned inside and outside the classroom by Zach Morris, A.C. Slater, Kelly Kapowski, Lisa Turtle, Jessie Spano and Samuel “Screech” Powers will feature original cast members Elizabeth Berkley (Jessie) and Mario Lopez (A.C.), according to a news release from NBC Universal. Emmy Award-winner Tracey Wigfield of "30 Rock” fame is also attached to the reboot.

“Punky Brewster” will star Soleil Moon Frye, 43, as a grown-up version of the title character she portrayed as a 7-year-old actress.

NBC boasts Peacock will roll out next year with more than 15,000 hours of content, including new original series, reboots and popular NBC shows from the past, including “The Office,” which is slated to leave its current streaming home on Netflix in 2021.

Universal Pictures is developing original films and animated series to debut on Peacock; the service will offer films from Universal and Focus Features.

This story was originally published by Ian Cross on WEWS.