Robert De Niro has some choice words, and a couple f-bombs, for his Fox News critics 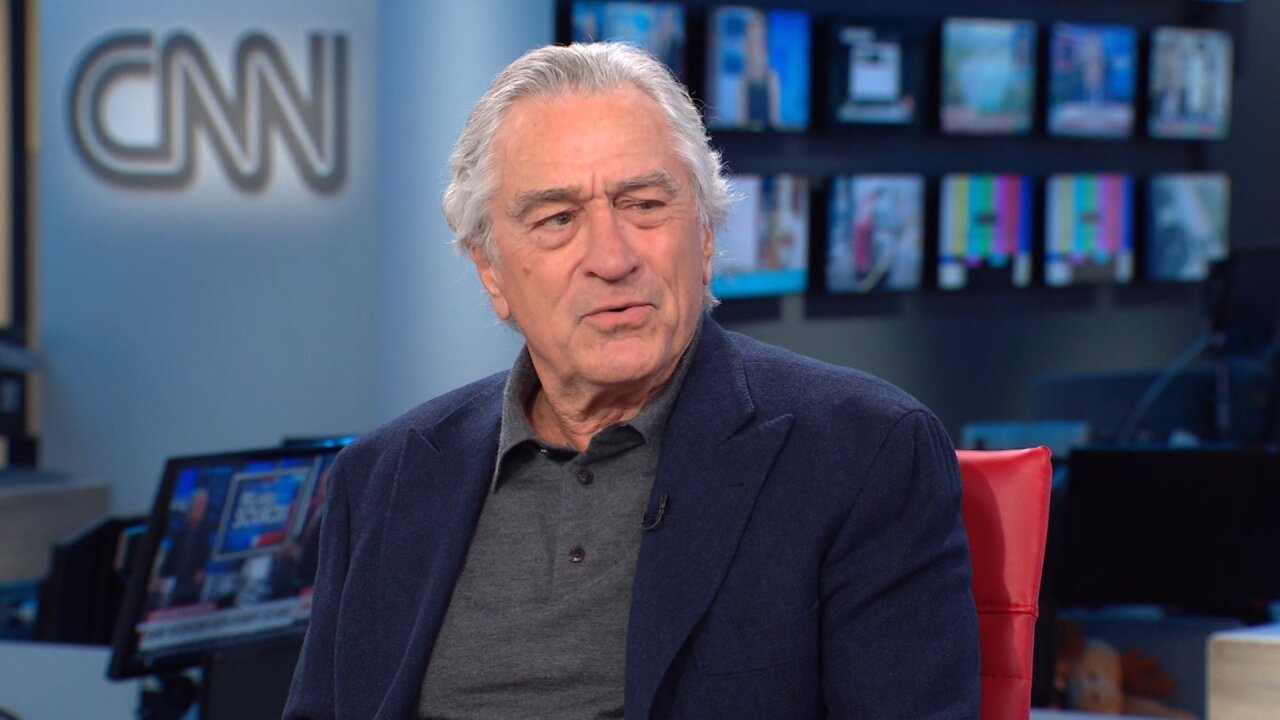 Robert De Niro says he thinks Democrats had no choice but to open an impeachment inquiry into President Donald Trump.

"It has to happen," De Niro told CNN Business' Brian Stelter on "Reliable Sources" Sunday. He called the present political situation a crisis, "and too many people are too gentle and genteel about it. And we're in a crisis situation, period," De Niro said. Two days earlier, on the red carpet for the New York Film Festival opening night premiere of his new film "The Irishman ," De Niro told Variety he hopes Trump gets impeached.

De Niro has become an outspoken Trump critic in recent years, and last year played Special Counsel Robert Mueller in a series of "Saturday Night Live" sketches about the White House. But as for whether Trump should step down as President, as the Connecticut Post suggested he do this week, the legendary actor is not so sure that will happen.

"I don't think he's capable of resigning," De Niro told Stelter. "He will say it's rigged or this or that. The day after he was elected, I said, well, give him a chance. You never know. You will see. But he is the — he's worse than I ever could have imagined."

But De Niro's comments on Trump haven't always been warmly received by the president's supporters. While a speech at last year's Tony Awards — in which he said "F--- Trump" twice — was met with a standing ovation by the event's attendees, it also prompted criticism from Fox News.

"F--- them, f--- them," De Niro said to Stelter of his critics on Fox News, before theatrically apologizing for cursing. When Stelter asked about his use of foul language to make the point, De Niro justified it by saying "this guy is like a gangster" and "we're in a terrible situation." He also said he thinks Fox News is responsible for propping up Trump.

"Some of these other pundits on Fox ... I can't believe that they would actually buy into this craziness. This guy is — should not be president, period," De Niro said. "And this guy just keeps going on and on and on without being stopped."

Fox News did not immediately respond to CNN Business' request for comment.

As for his portrayal of Mueller on "Saturday Night Live," De Niro said he hopes to bring the character back. He said he's already spoken to the show's Executive Producer Lorne Michaels about doing a sketch depicting "all the things people would have wished Mueller had done — would have done, should have done, could have done," while he was acting as special counsel investigating Russian interference in the 2016 election.

De Niro's new film, "The Irishman," directed by Martin Scorsese, opens in theaters on November 1 and on Netflix on November 27.