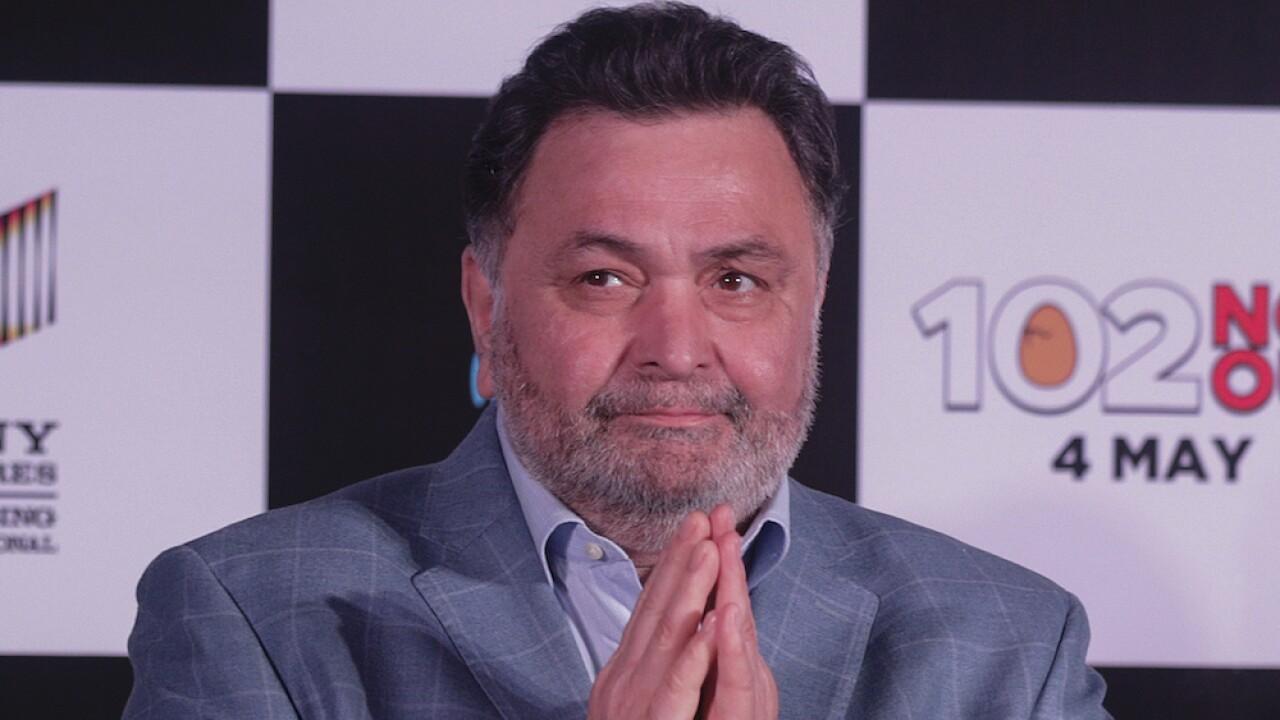 Copyright 2018 The Associated Press. All rights reserved.
Rafiq Maqbool/AP
Bollywood actor Rishi Kapoor greets media as he arrives for the song launch of film '102 Not Out' in Mumbai, India, Thursday, April 19, 2018. The film is scheduled for worldwide release on 4 May 2018. (AP Photo/Rafiq Maqbool)

NEW DELHI — Top Indian actor Rishi Kapoor, a scion of Bollywood’s most famous Kapoor family, has died. He was 67 and had leukemia.

Kapoor acted in more than 90 films, frequently alongside his wife, Nitu Singh. His father Raj Kapoor and grandfather Prithviraj Kapoor were doyens of India's vast Hindi-language film industry, and his son Ranbir Kapoor is a top actor.