Disney: Volume 2 of family sing-a-long to air on Mother's Day 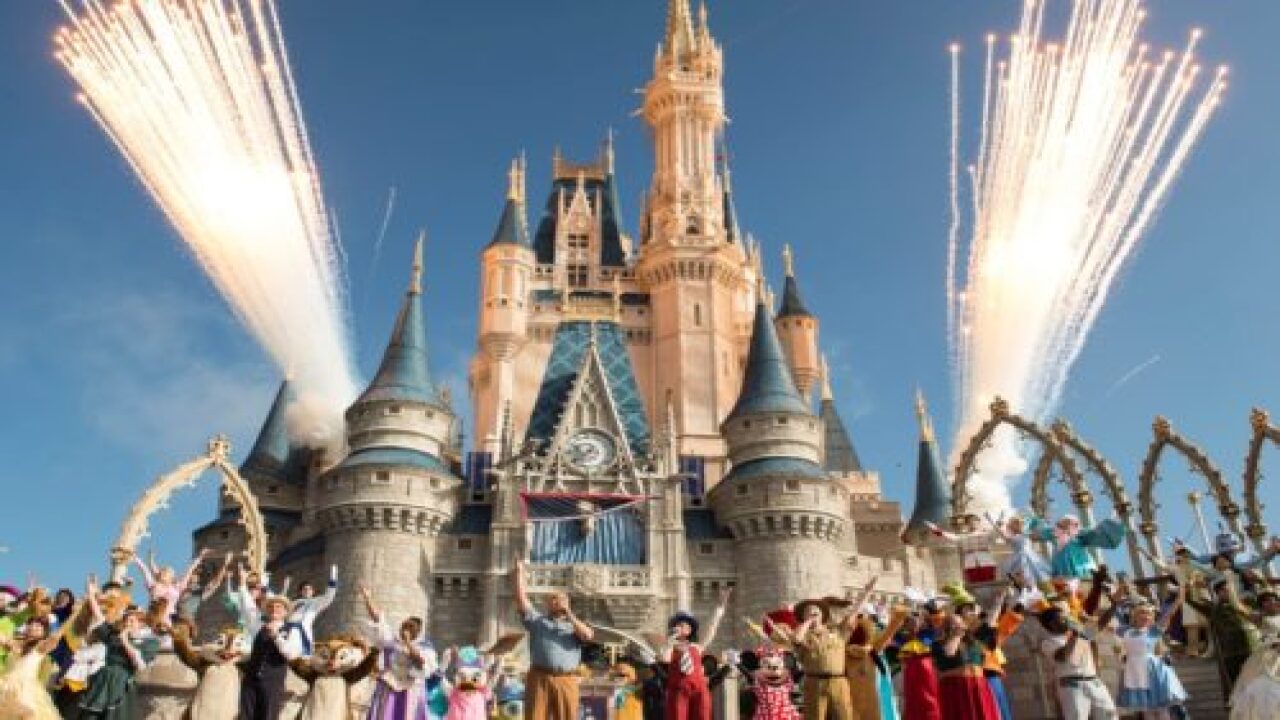 <a href="http://www.gettyimages.com/license/611910248">Getty Images </a>
Verizon is offering new and current customers a free year of Disney+ as the battle for streaming customers heats up.<br/>

In early April, families across the country gathered in their living rooms to sing along with celebrity renditions of their favorite Disney songs.

With the first event being such a huge success, Disney announced that volume 2 will air on Mother's Day next month.

The event will once again be hosted by Ryan Seacrest, who posted about it on his Instagram page.

More #DisneyFamilySingalong magic is coming and just in time for Mother’s Day! Join me for Volume II with even more stars singing your favorite Disney tunes. We’ll see you May 10 at 7|6c on ABC!‬

The first time around, featured artists included Ariana Grande, Beyonce, Josh Groban and many others.

While Disney hasn't unveiled who will perform the next time around, you can bet it will be another star-studded cast.</p>