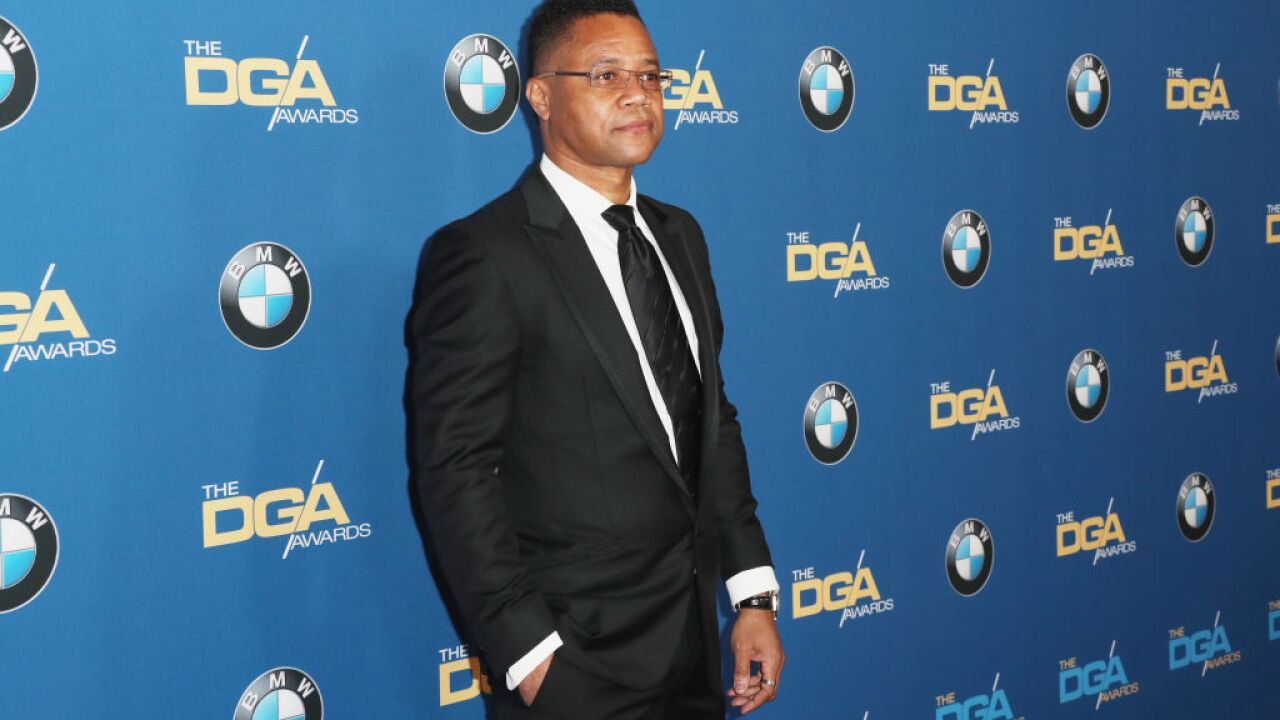 Cuba Gooding Jr. is expected to turn himself in to the NYPD for questioning in an alleged groping incident in the next few hours, a law enforcement source tells CNN.

It will happen "sooner [rather] than later," says the source.

The Oscar winner will be questioned on a forcible touching complaint filed by a 29-year-old woman who claims he grabbed her breast at Magic Hour Rooftop Bar & Lounge in Manhattan on Sunday.

The actor has denied the claims, telling TMZ he did nothing wrong and has evidence to prove it.

"There's a tape that shows what really happened," Gooding Jr. said. "I believe in the system and let the process speak for itself."

The woman in the alleged incident told police she was with friends when she was confronted by a male patron whom she described as Gooding Jr., according to the law enforcement source.

"The male allegedly groped her breasts," the source said. "The victim later told cops she protested at the unwanted touching and they argued about the encounter."

The female left the bar and called 911 to report the alleged incident, according to the source, and NYPD Manhattan Special Victims Squad is investigating.

CNN has contacted representatives of Gooding Jr. for comment.

In 2012, Gooding Jr. faced similar trouble when a New Orleans bartender accused him of pushing her. The unnamed female bartender told police Gooding Jr. stopped by the Old Absinthe House in the French Quarter and soon became angry with other patrons who recognized him and wanted to take pictures with him.

The bartender eventually dropped the charges.