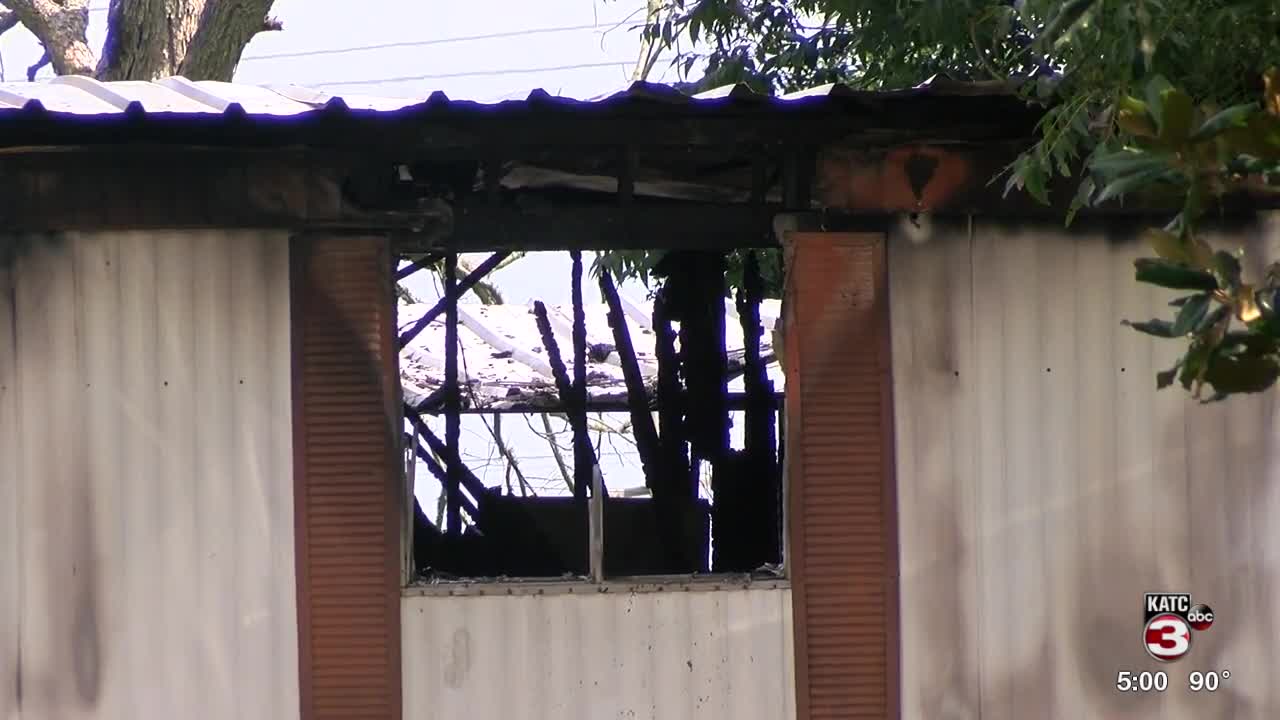 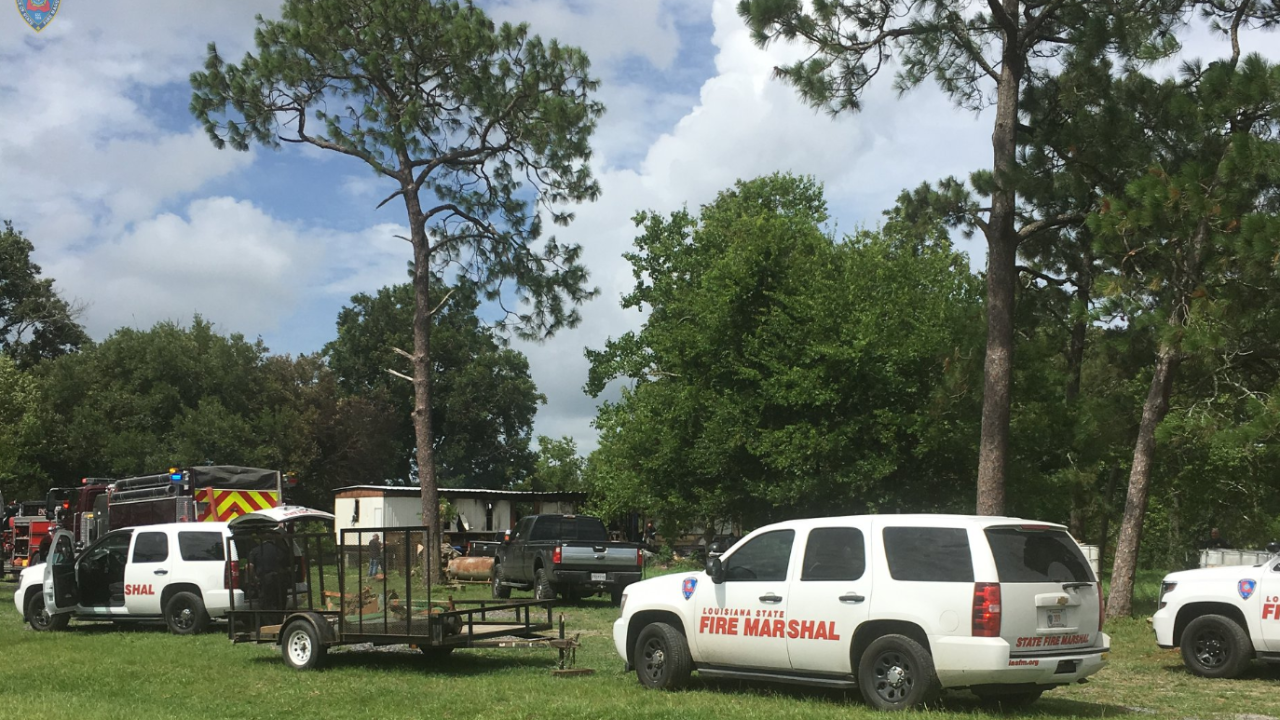 NEW IBERIA — UPDATE: Investigators are still working to determine the cause of a fatal fire yesterday, but at this time the cause appears to be electrical.

State Fire Marshal Butch Browning tells KATC that extensive testing is being done on the home, but it appears the cause was electrical.

One Iberia Parish Sheriff's deputy died in the fire, and another survived with burns and smoke inhalation. Both deputies were asleep, having worked the night shift, Browning said. The one who survived awoke to a smoke-filled room, and barely got out of the home. He went back to try to save the other deputy, but the flames and smoke were too heavy, Browning said.

Sheriff Louis Ackal is saddened to announce the unfortunate loss of Lt. Paul Lancon due to a fire at his home in Vermilion Parish. Yesterday our office was informed that firefighters responded to a reported trailer fire and upon their arrival they found one person outside and learned that Lt. Lancon was still in the home. The male found outside of the home is a deputy with the Iberia Parish Sheriff’s Office and he was transported to a local hospital with 1st degree burns and smoke inhalation. Lt. Paul Lancon had been with the IPSO since June 2015. The investigation is being conducted by the Louisiana State Fire Marshal’s Office. Lt. Lancon’s family is currently in the process of making funeral arrangements.

An Iberia Parish sheriff's deputy is dead and another is injured after a mobile home fire in Erath.

The sheriff's office says Lt. Paul Lancon died in the blaze. The other deputy remains hospitalized with first-degree burns and smoke inhalation.

According to the State Fire Marshal's Office, firefighters were called to the home in the 2400 block of Conrad Road around 1:15 p.m. Tuesday. Lancon's body was found inside the home. The other deputy was found outside the home.

The State Fire Marshal's Office is in charge of the investigation.